Origins is a recurring new music feature that asks musicians to be brave enough to identify the inspirations behind their latest song.

Death brings to mind a lot of emotions, and most of them negative. But sadness isn’t the only thing that can come from loss. If you look at it the right way, it can be a reminder that though time may be infinite, our time is rather limited. Understanding that can allow you to fully embrace life while you’re still living it, push you to engage with all its glories before they’re gone.

Of course, to reach that point of awareness, you first have to dip into the existential dread of your own mortality. It’s that part of the equation that Graveyard Club find themselves mulling over in their new single, “William”. A bridge between ’50s crooners and gothic ’80s synths, the track finds vocalist Matthew Schufman ruminating over the death of his grandfather while an anxious dance of electronics plays on underneath. You can sense he’s on the verge of that post-mourning awakening, but he’s not quite there yet: “It’s always a mystery to love and be loved/ I can bury these feelings, they keep rising up/ Tell me, why is a lifetime not enough?/ William, what am I so afraid of?”

The track comes from from the Minneapolis’ groups forthcoming Goodnight Paradise, out June 28th. The effort was previously previewed with “It Hurts”, and you can stream “William” below.

For more on the new song, Graveyard Club’s Schufman has dug into the track’s Origins.

I’ve always really loved this song since the first time I heard it. I still remember being a sugar-riddled kid and hearing it on the radio in the backseat of my parents car and being completely awestruck – silenced by the melody and beauty of it all. It’s such a great love song, but also really reflective and sad, which to me captures a lot of music written in that period. Our goal was the capture that late 50’s/early 60’s essence and pair it with 80’s synth textures- which we did throughout Goodnight Paradise. 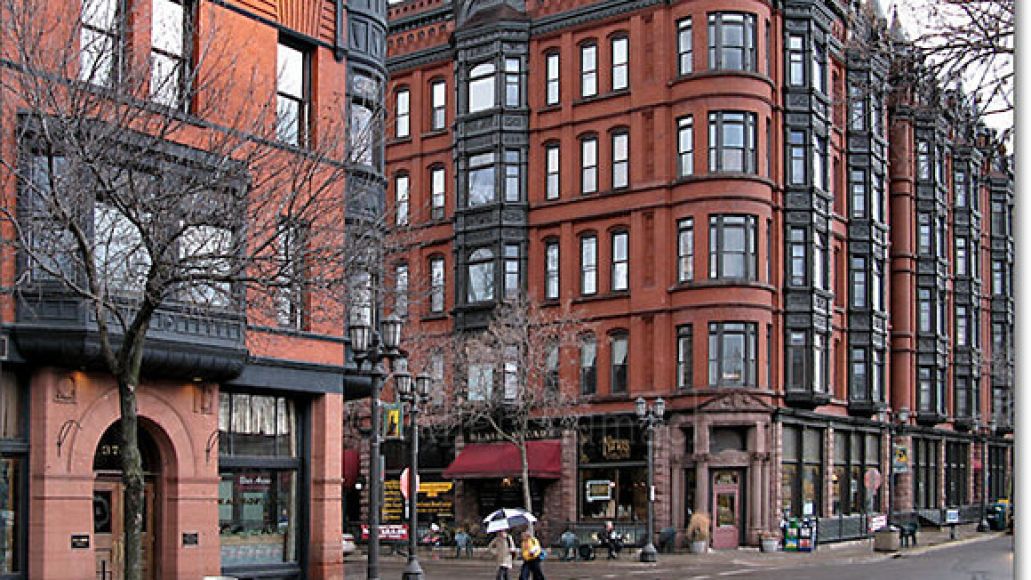 It’s hard for me to separate these songs from the place they were all initially written. I rented an old brownstone apartment in Cathedral Hill during the whole Goodnight Paradise process and lived alone for the first time in my life. Most of the homes/shops/bars in the neighborhood were built in the late 1800’s, and that feeling of yesterday really influenced my demo process. I recorded mostly at night with all the windows open, and the band and I would go through the demos afterwards and change/rearrange pieces.

A couple of us in the band are really big fans of Twin Peaks. I was rewatching the series during a lot of the recording months. Early on, we all discussed what kind of world we wanted to create for the songs to live in, and the show Twin Peaks was brought up almost immediately. The amazing composing work of Angelo Badalamenti is a definitely influence on “William”. 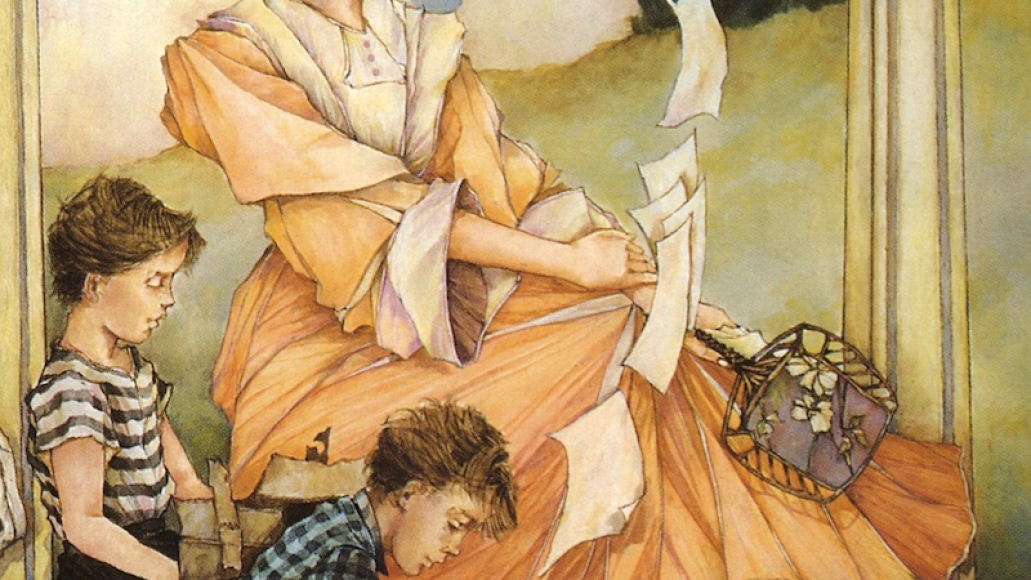 One of my favorite books of all time; a book mostly about a childhood summer in which the protagonist first realizes that he is going to die someday. Many of the short stories in the book have to do with mortality and growing old, and that novel has influenced a lot of my lyrics. Lyrically, “William” is about the death of my own Grandfather, and the existential questions that followed. Sometimes you assume that you have an infinite amount of time and that feeling prevents you from being fully present/engaged in your life. That struggle is presented throughout “William”.