Interpol are back with a new EP, A Fine Mess. Stream the whole thing below via Apple Music and Spotify.

The five-track effort comes less than a year after the band’s most recent LP, Marauder. Described as “a living, breathing postcard from the band to their fans as they tour the world throughout 2019,” the EP was recorded in upstate New York with Dave Fridmann. Additional production, mixing, and engineering work was handled by Kaines & Tom A.D. and Claudius Mittendorfer.

Mirroring its title, the artwork for A Fine Mess was pulled from an undeveloped roll of film dated “1-20-96” that was discovered in the evidence room of an abandoned Detroit police station.

Interpol previously shared title track and “The Weekend”. The collection also features a studio version of live favorite “Real Life”. Listen to the whole thing below. You can also get tickets to Interpol’s extensive upcoming tour schedule — including dates with Morrissey — here. 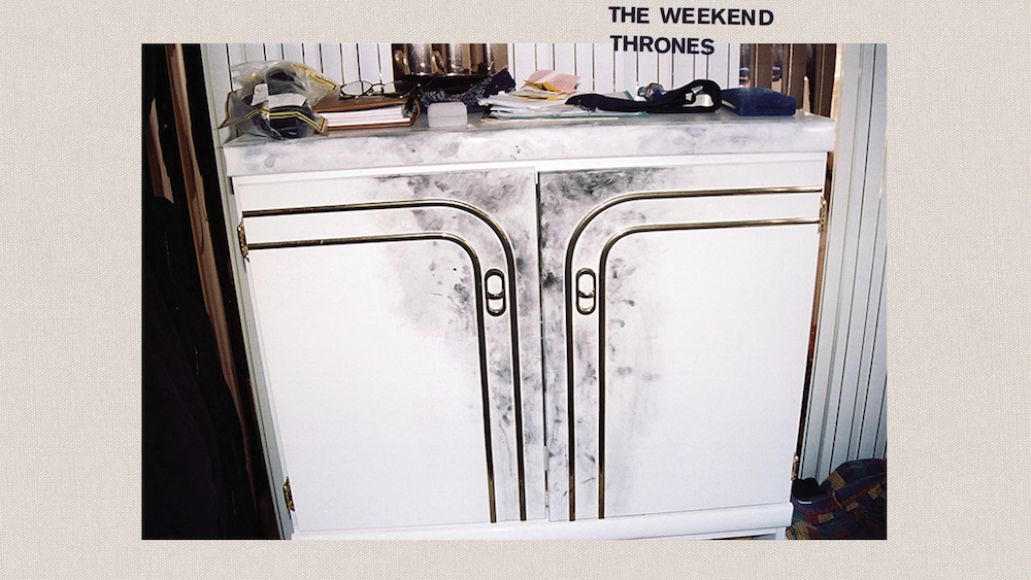