“Swear… swear if It isn’t dead… if It ever comes back… we’ll come back, too.”

That ringing your hear isn’t the deadlights, but good ol’ Mike Hanlon calling everybody back for round two. Yes, after months and months of deliberation, Warner Bros. has finally let loose its much-hyped teaser trailer for It: Chapter Two.

But they’re also still frightened, as we see in the trailer. There’s the haunting of Mrs. Kersh that should no doubt raise the hairs of Constant Readers, and, yes, there’s the return of Georgie, whose zombie hands are still clutching that boat.

Watch below and grab the poster right after. 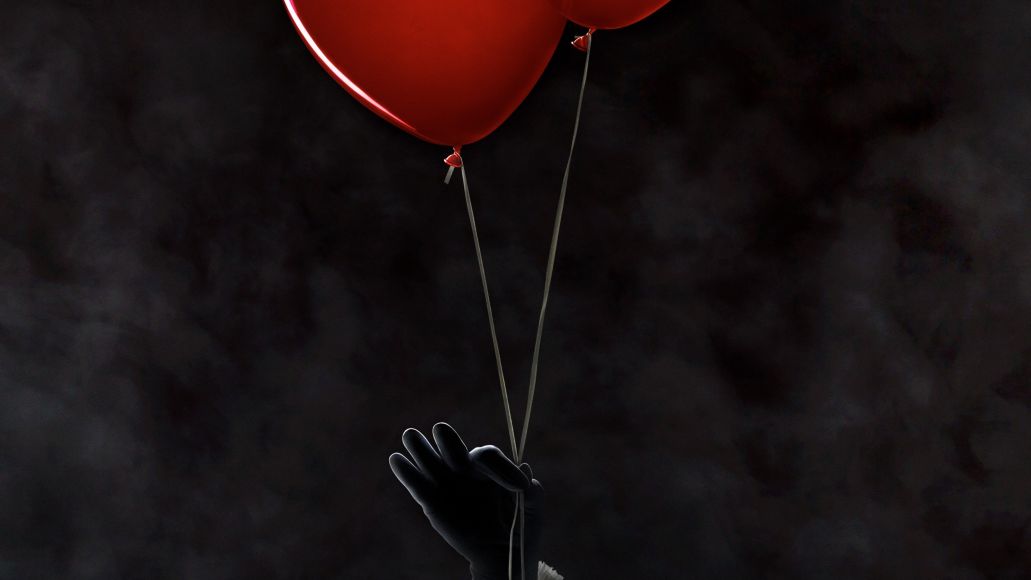 Also returning is director Andy Muschietti, who’s working off a script by Gary Dauberman, who’s coming off some hot box office receipts for the not-so-hot Conjuring spinoff, The Nun. Sadly, there won’t be any echoes of Cary Fukunaga this time around.

It: Chapter Two hits theaters September 6th and is slotted to be one of the biggest releases of 2019. The first chapter, 2017’s It, went on to become the highest grossing horror film of all time and confirmed that, yes, Stephen King is bigger than ever.

Granted, it’s hard to get too excited for the end of summer when it’s just beginning, but consider us champing at the bit for the sequel. To bide the time, hang out with the real Losers’ Club, our weekly King ‘cast and your first class ticket to Derry.

First trailer for Stephen King's It: Chapter Two brings The Losers' Club back to Derry: Watch