Jamila Woods has finally revealed her new album, LEGACY! LEGACY!, through Jagjaguwar/Closed Sessions. It’s available to stream in full below via Apple Music or Spotify.

Her second full-length to date following 2016’s HEAVN is inspired by people who have made a lasting impact on Woods. Each of the 13 songs is named after one of these beloved individuals.

There are references to playwright and social critic Jimmy Baldwin (“Baldwin”); famed artist Jean-Michel Basquiat; actress/activist Eartha Kitt (“Eartha”), and poet Nikki Giovanni on “Giovanni”, the early single that eventually was crowned one of the best songs of 2018 by Consequence of Sound.

(Read: Song of the Week: Jamila Woods Lifts Us Up with Empowerment Jam “Giovanni”)

“More than just giving the song titles the names of historical black and brown icons of literature, art, and music, Jamila Woods builds a sonic and lyrical monument to the various modes of how these icons tried to push beyond the margins a country had assigned to them,” reads a new bio on Woods, penned by poet Hanif Abdurraqib.

Assisting the R&B singer on the powerful LEGACY! LEGACY! are a number of fellow Chicagoans such as Nico Segal of The Social Experiment, theMIND, Jasminfire, Nitty Scott, and Saba. Production was handled by past collaborator Oddcouple alongside Chance the Rapper associate Peter Cottontale, and rising artist Slot-A.

To support the new record, Woods will embark on North American tour later this month, tickets for which can be bought here. 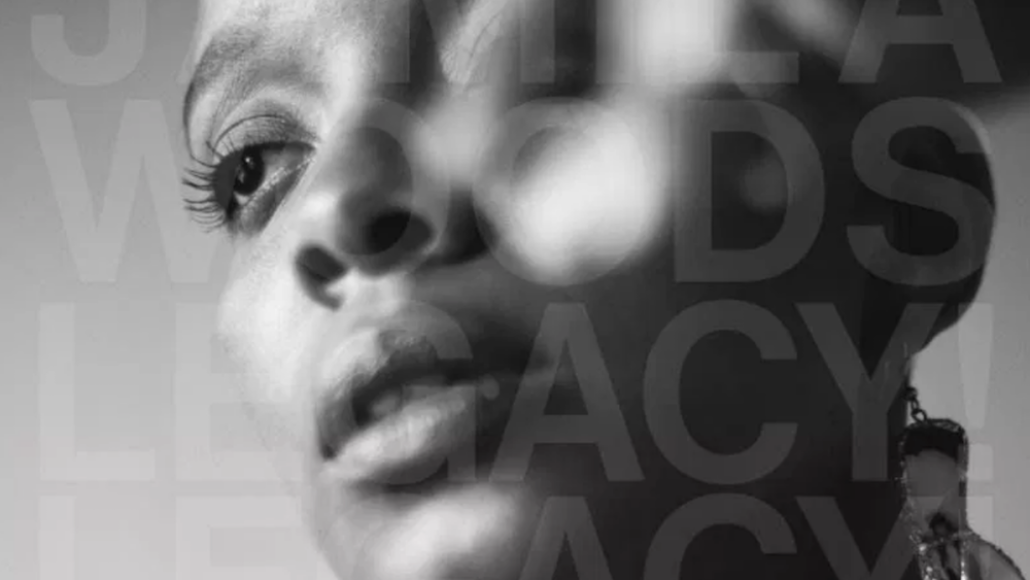 Listen to Woods’ recent appearance on This Must Be the Gig: