Earlier this spring, Jenny Lewis celebrated the release of her new album with a star-studded listening party featuring Beck, Jim James, St. Vincent, Jeff Goldblum, and others. Now, the impressive On the Line has inspired Lewis to launch her own strain of weed.

In collaboration with cannabis cultivator Glass House Farms, the indie rocker presents a handpicked hybrid strain called The Rabbit Hole. Inspired by her new record, Lewis’ special product features a Sour Diesel sativa with 16.3% THC content. Per a statement, it’s believed the origins of the strain date back to a 1991 Grateful Dead concert.

Although Lewis is a new entrepreneur in the cannabis game, she’s long enjoyed marijuana’s benefits. In a recent interview with The Cut, Lewis — who owns a mini gold pot-leaf necklace — talked about her love of weed and how it factors into her daily life:

“I didn’t smoke weed for two weeks, which was really good,” she tells me. “And then, I did smoke weed. Honestly, I prefer being stoned.” A typical day for her involves waking up around 8:30 a.m., going for a hike or to yoga class, getting some work done, and then getting stoned and playing music, before she settles in to FaceTime her friends, whom she’s leaned on heavily during these past few years.”

(Album of the Week: Jenny Lewis’ On the Line Navigates Life Changes with Verve and Wit)

The Rabbit Hole is available now in five-packs of half-gram pre-rolls in select dispensaries in Los Angeles and California-area Glass House Farms retail partners such as Sweet & Flower Melrose, The Pottery, and Sweet Flower Studio City.

To coincide with cannabis news, Lewis has also expanded her already jam-packed tour schedule with new fall dates in Phoenix, Austin, Tulsa, and Mobile. Find her updated live itinerary below, and grab your tickets here. 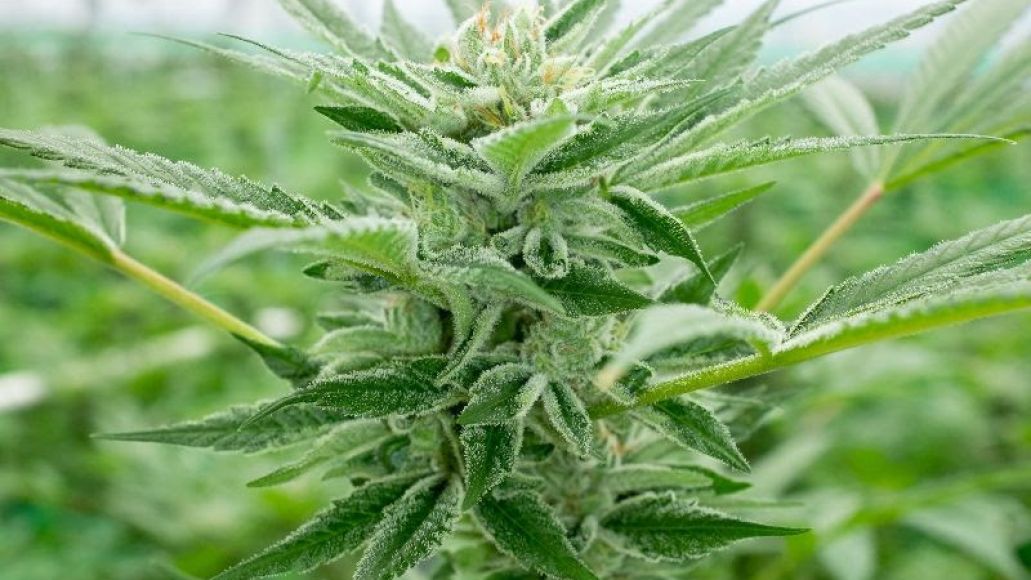 Revisit Lewis’ appearance on Kyle Meredith With…, in which they talk about the new record and what it’s like being “emo as f*ck.”

Jenny Lewis launches her own strain of weed