Origins is a recurring feature on Consequence of Sound that encourages musicians to examine and identify the inspirations behind their latest release.

Last month, Jesca Hoop announced her new album, STONECHILD. Following up 2017’s Memories Are Now, the 11-song effort is due out on July 5th via Memphis Industries. The record’s lead single, “Shoulder Change”, featured Lucius, with whom Hoop has teamed with once again for the LP’s newest track, “Red White and Black”.

The new song stands out as one of the most overtly political tracks on STONECHILD. It presents a striking collection of powerful, frequently abstract images, which offer a troubled acknowledgement of the pervasive racism in both the post-civil war United States and the current prison-industrial complex. Paired with the song’s cascading acoustic guitar accompaniment underneath Hoop and Lucius’ delicate vocals, “Red White and Black” takes on an ethereal, almost mystic quality.

“‘Red White and Black’ is a poem, like a snapshot, set in post-civil war USA when slavery was ‘abolished’ and swiftly rebranded by the prison system. It’s a personal acknowledgement and willingness to join the conversation for change… I write from personal perspective, about relationships mostly and I don’t find much music in politics, but as hate crimes increase, women’s rights are being rolled back, and the two nations I call home are building walls… well, the political has become deeply personal.”

Listen to the premiere of Jesca Hoop’s haunting “Red White and Black” below via it’s accompanying video. Directed by Elia Petridis and starring stuntwoman Alyma Dorsey, the clip is a beautifully done single-shot escape fight that gives some of the best of Netflix’s Daredevil a run for its money. (Incidentally, Dorsey did stunts for The Defenders and Luke Cage, as well as Captain Marvel.) Watch below.

Hoop has also dug deeper into “Red White and Black”, identifying the unique Origins of the song. From bell hooks’ critical feminist theory to the using fabric as a metaphor, the vocalist shares the inspirations that shaped the track. Check them out below, and get tickets to Hoop’s upcoming concerts here.

A Feminist Theory from Margin to Center by bell hooks: 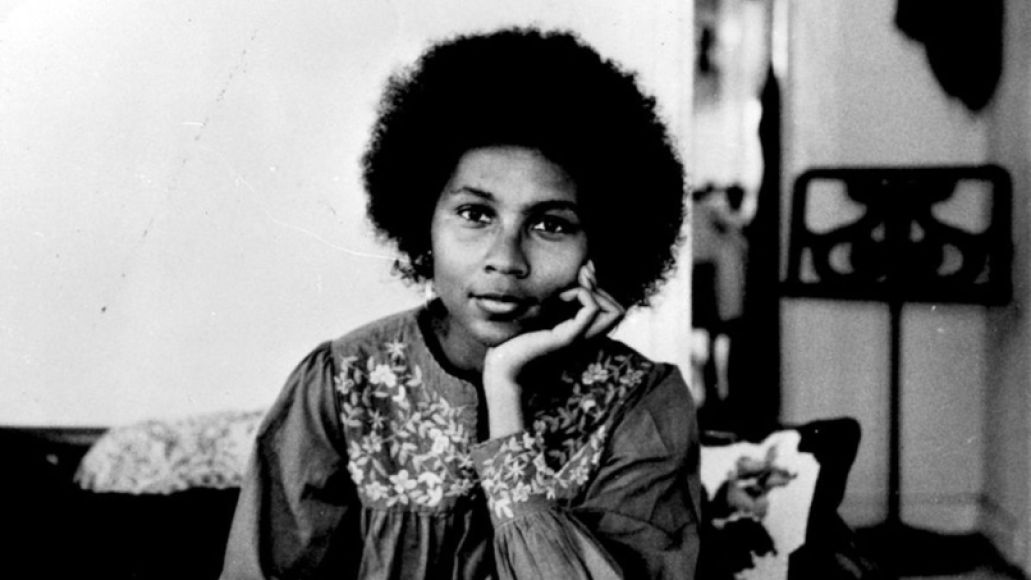 There is a book called A Feminist Theory from Margin to Center by bell hooks. In this book, bell defines feminism as the struggle against all oppression. All oppression. She also helps us to see how our society is structured according to sex, race, and class and how these three elements are used for some and against the rest. This book is an eye-opener, and this definition of feminism is the fulcrum on which I am balancing my views.

I was motivated to write about racial injustice in observing the bumper crop of white-supremacist demonstrations and hate crimes that started resurfacing a few years back. Of course, the opposite will is always at work but to see it openly supported by our governments, by lack of condemnation, was discouraging to say, the least. My response — one of them anyway — came in the form of a song.

I began the writing of this song a few years back after watching Ava DuVernay‘s documentary 13th. Its hard to describe the effect this film had on me… best not to put it into words. The narrative connects the dots from slavery to the 13th Amendment on to mass incarceration to show them as one thread maintaining the practice of slavery. From my admittedly myopic perspective, there was always a sense of this, but it was never clearly defined. 13th puts it into plain language, and it opened my eyes to an education that was withheld from me in school. No surprise there. Fucking hell. 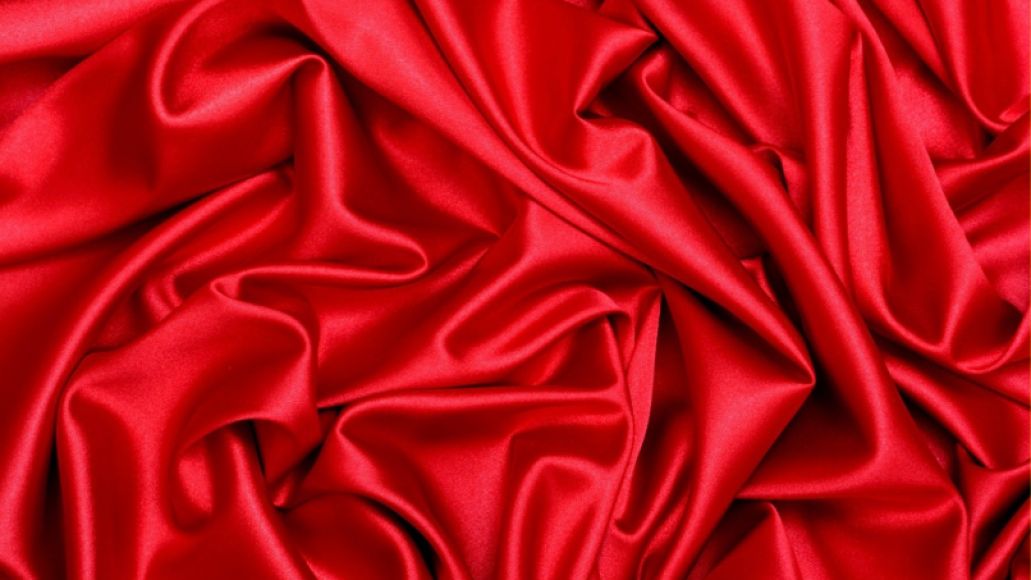 I write from what moves me. I write to move. I wanted to engage with this matter in the context of songwriting, to ponder and digest it within my own quiet realm. I wrote it as a conversation between myself and I and as one part of a larger tangle. I did not set out to write a thesis but rather a poem of strung-together images to paint a picture. I’ve used cloth as a central binding agent and the many different kinds of cloth that are handed down to “show us our place.” This is strange I know… for we humans are all in fact cut from the very same cloth.