A random, but delectable slice of Nirvana history has just been sold for nearly $23,000.

Shortly before taking the stage at Washington, DC’s historic 9:30 Club on April 23rd, 1990, frontman Kurt Cobain chowed down on some pizza. Afterward, he used his paper plate to jot down a setlist for that evening’s Nirvana concert. Now, almost three decades later, that same used paper plate has fetched a whopping $22,400 during an auction held by California’s Julien’s Auctions.

The plate, whose setlist was handwritten with a black Sharpie marker, also features a “distinct pizza stain on the back,” according to a letter of authenticity provided by Johnny Riggs of the band THUD, who opened for Nirvana that night. “That makes it more cool than just a piece of paper. It’s a lightly-stained pizza plate from Kurt’s own meal!” 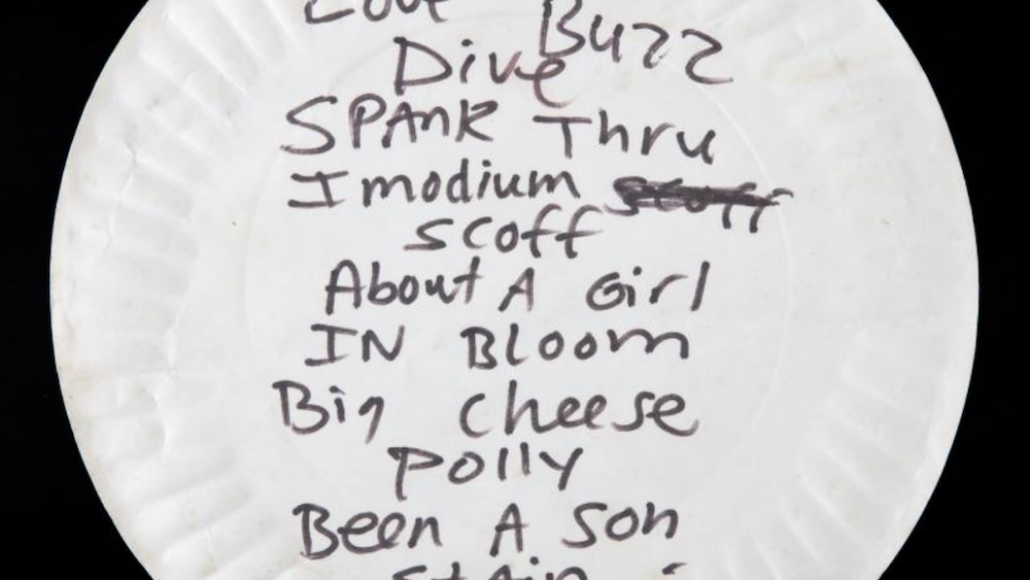 The same auction house also sold an old Cobain sweater for $75,000 this past Saturday. The sweater was reportedly worn by the Nirvana frontman during his last official photoshoot. 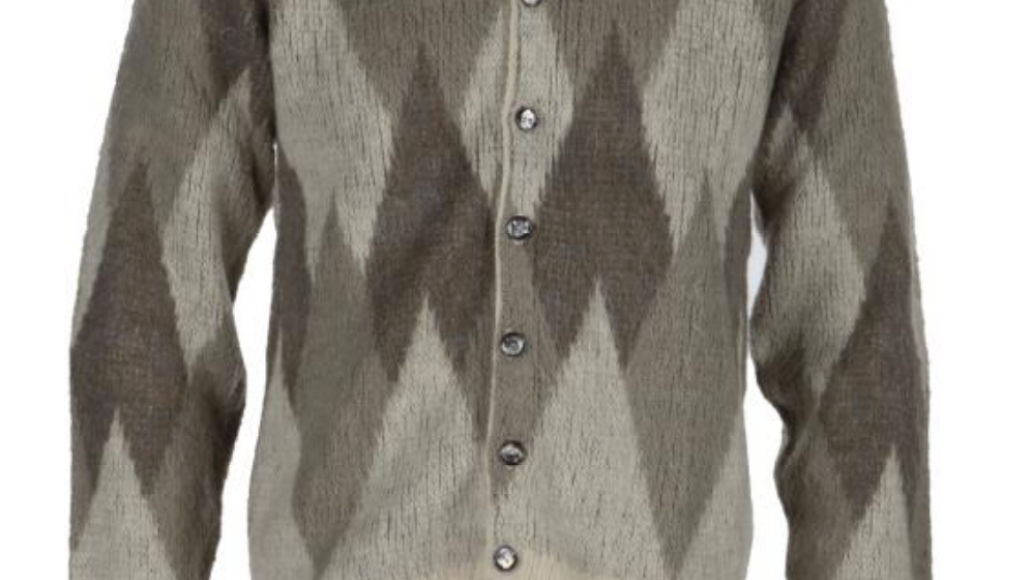 Pricey Nirvana collectors items are nothing new to the auction world. Previously, a hospital gown that Cobain wore during the band’s epic Reading Festival performance was estimated to nab more than $50,000 last year. And in 2015, Cobain’s iconic green cardigan from Nirvana’s MTV Unplugged set was purchased for a jaw-dropping $137,000.