Origins is a recurring feature that gives artists the chance to dig into the various inspirations behind their latest song.

There are generally two reactions to running into an ex. The first comes if you’re really back on your feet post-breakup, moving along confidently in your new direction; that’s when you up the charming nonchalance, stretching that smile to the brink. On the other hand, if you’re not really over the split, that labored smile feels pinned back, a shaky crescent that could collapse around your pleasantries at any moment.

Now imagine going through that second series of emotions when you bump into a former lover whose arms are around your one-time best friend. That’s when you’re really forced to shield your pride with a facade of civility. In her new duet with Langhorne Slim, Los Angeles singer-songwriter Mara Connor seeks to peel back that pretense to reveal the pain underneath.

Her sophomore single following last year’s “No Fun” and the debut release from Side Hustle Records (PR company Big Hassle’s new record label), “Someone New” was written after Connor really did confront an ex-boyfriend and his new lover, her former best friend. Connor and Langhorne take opposite perspectives in the melancholy duet. Where Connor’s character is wrestling with her heartbreak (“Oh these days of you just won’t quit”), Langhorne’s is sorrowfully wishing she can find a way to move on (“Say goodbye to these eyes that cut through you/ To the eyes you will yearn to forget”).

Take a listen to “Someone New” via it’s accompanying in-studio music video, which was co-directed by Mara and her mom, Kate Connor.

For more on the story — and other musical influences — that led to “Someone New”, Connor has broken down the song’s Origins.

Running into an Ex: 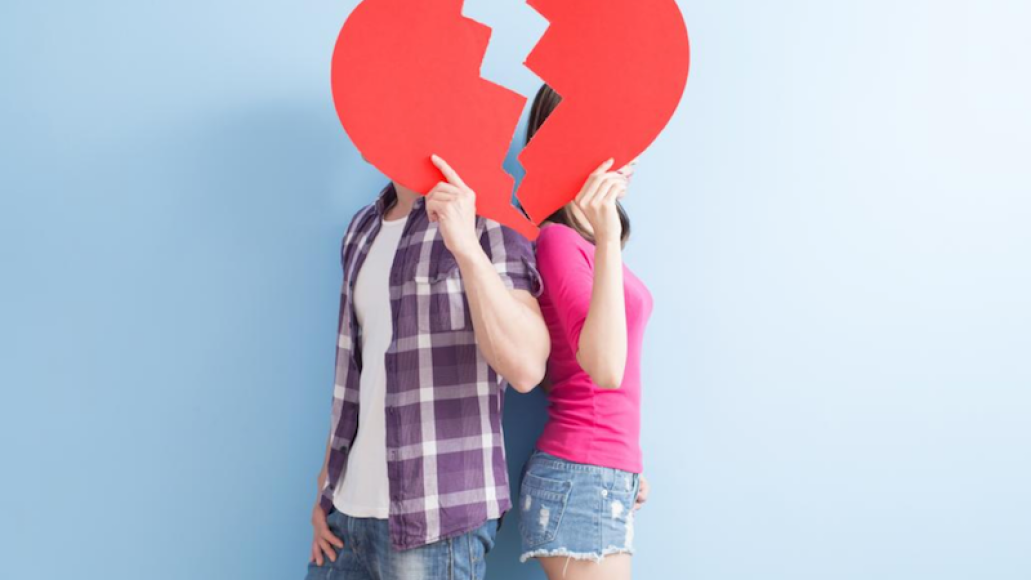 I wrote “Someone New” after running into an ex at a party with his new girlfriend. He was my first “love” and she was my first “best friend” and now we were practically strangers exchanging pleasantries at a crowded party. I wrote the song about the charade of it all… the mask we wear to protect our pride, and the pain and longing that hides just beneath the surface. It’s a back-and-forth between the inner monologues of two people unable to say what’s really on their minds.

Blake Mills’ debut album Break Mirrors was a formative record for me. I got into it in college when my friend convinced me to blow all my money on a trip to Paris with her over winter break. But when we got to Paris, we realized it was freezing, so instead of going out and exploring the city at night, we turned in early and listened to records. She put on Break Mirrors and it knocked me out. I’ll never forget that cold winter night in Paris… Hearing this raw, honest, virtuosic Southern California songwriter. It heavily influenced the music I started making. I brought it into the studio as a reference for “Someone New.”

I was listening to Cass McCombs’ “County Line”, one of my favorite breakup songs. Crossing that “county line” is the perfect metaphor for revisiting a broken relationship. There’s a resign to it that is so palpable and deeply sad. I guess most of my favorite songs are little emotional time capsules like that. 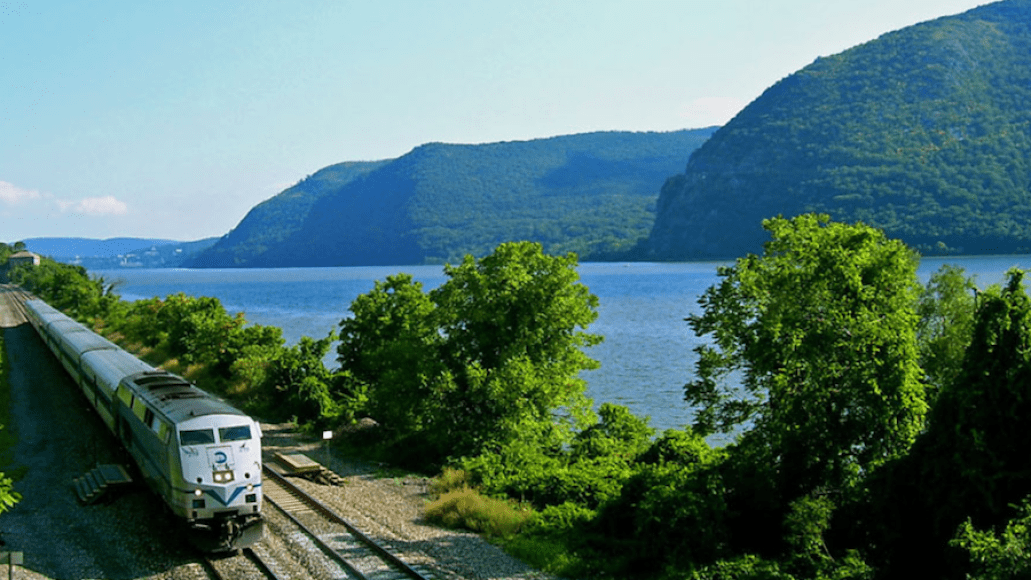 “Someone New” was the first song I wrote for my album. I was a senior in college living in the East Village in my first apartment, working at a record label in Brooklyn and commuting twice a week to upstate New York to finish my degree at Vassar. I had to wake up at 6:00 a.m. to take the Metro North along the Hudson River. It was February. The river was frozen, the trees were bare with spiny branches and I could see my breath. On those train rides I would listen to records, stare out the window across the vast white abyss and wish I were somewhere warmer. The chill of winter definitely helped inspire some sad songs like “Someone New.” 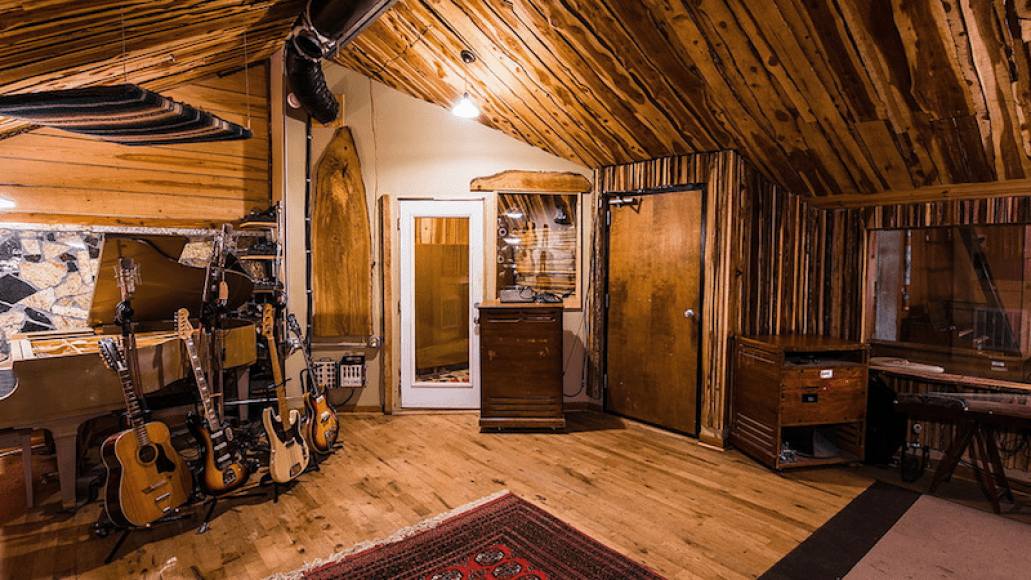 We recorded most of the track live to tape at the Bomb Shelter in East Nashville, Langhorne and I singing next to each other in the vocal booth while Jon and Dave played in the live tracking room. My producer Andrija brought his creative and unorthodox recording methods to the song… We recorded an acoustic guitar then put a mic up to the playback headphones to create a more unique guitar tone.

Mara Connor shares the Origins of her duet with Langhorne Slim, "Someone New": Stream