Origins is a recurring feature that provides artists a chance to pull back the veil on the various inspirations behind their latest song.

You can learn a lot when you’re both a member of Neil Young’s backing band, Promise of the Real, and the son of Willie Nelson. Not only do you have the chance to learn some of their musical tricks, but you get to absorb wisdom from two of the most important minds in Americana. Micah Nelson, who happens to be have had these privileges for most of his life, is putting all those lessons to good use on his latest album as Particle Kid, Window Rock.

Due out July 26th via OAR, the record finds Nelson turning his future folk microscope onto the existential crises plaguing our world. Together with co-producer Harlan Steinberger, Micah employed recording techniques that blend analog tapes with modern mixing tech, something he picked up from his work with Young. He recorded with his touring band — drummer Tony Peluso and bassist Jeff Smith — in Venice, California’s Hen House Studios.

The results are as intimate in their psychedelic vastness as they are warm in their bedroom tones. Lead single “Stroboscopic Light”, for example, has a sense of chaos in the tumbling layers of sound, but threaded throughout is a hopefulness winding its way between the cacophony. It’s an appropriate mix of madness and optimism, as Nelson says the track tackles our “oversaturated post-modern age of narcissistic extremism and hyper-normalization.”

Take a listen to “Stroboscopic Light” below via its accompanying video, which Nelson describes as “an abstract portrait of an extraterrestrial detective sent to Earth to investigate and document what the hell happened, but who discovers only madness, the fracturing of reality, and a planet in moral crisis, where the lines between good and evil have become blurred and undefined.” Get ready for a trip:

Pre-orders for Window Rock are going on now. Particle Kid will tour behind the effort throughout summer, including dates with The Flaming Lips, Lukas Nelson and Promise of the Real, and Claypool Lennon Delirium. Check the schedule and then head here to snag tickets.

For more on the depths explored on “Stroboscopic Light”, Nelson has broken down the song’s many existential Origins. 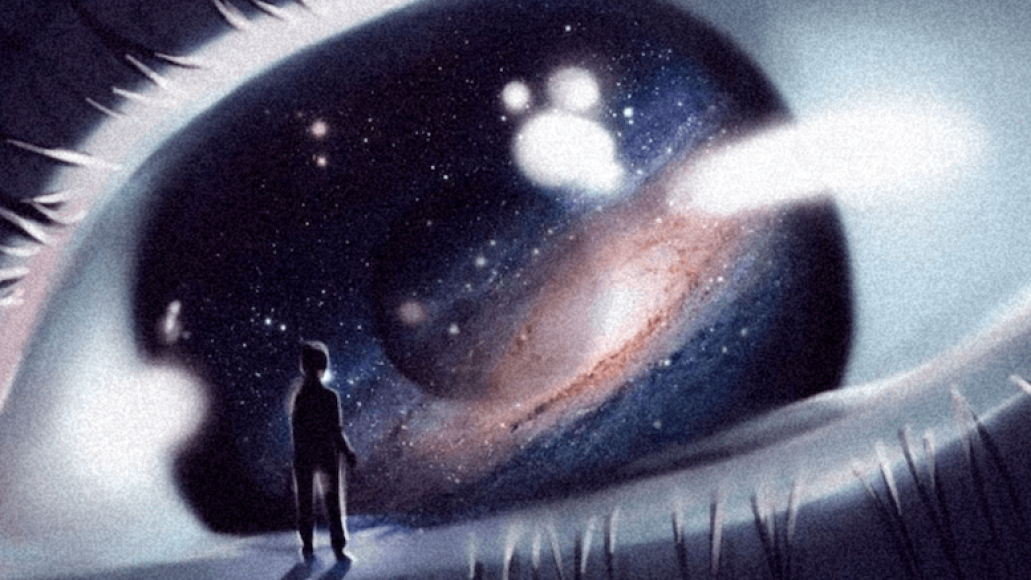 The idea that the concepts of “good” and “evil” are not universal truths, but human projections is something I think about often. This might come off to some as a form of “cosmic pessimism”… however depressing and hopeless some of my songs may seem, they should not be mistaken as pessimistic or misanthropic without any constructive solution. The solution is the song itself, the act of making art from a sense of futility… of turning the impulse of apathetic hopelessness into something, anything. Music is what feelings sound like. In my experience, “cosmic pessimism” is just a gateway drug to Taoism… or maybe it is Taoism’s evil twin! Just kidding.

I’m not misanthropic… I’m just not a human-supremacist.

John Lennon has been in my consciousness since before I can even remember. I’ve always appreciated his no-bullshit approach… just gimme some truth!! Even when it came to total psychedelic nonsense I always believed what John Lennon was singing. One of my favorite records is Plastic Ono Band… its so refreshingly raw and painfully real and perfectly imperfect like a private cathartic journal. I remember really digging that record while writing a lot of the songs for Window Rock.

“Stroboscopic Light” is in an alternate tuning called C Modal. Actually all the strings are tuned a half step down from that, so I guess its actually B ModaI… I love alternate tunings… I’ve been experimenting with them for years. Neil Young has been a great mentor to me and has taught me some cool tunings and weird chords that have given him some of his greatest songs. Simply detuning a string or two on the guitar opens up a whole other dimension of sonic and emotional possibilities and can make an otherwise boring two chord song take on a new uncanny cinematic depth. The band I probably admire the most especially when it comes to alternate tunings is Sonic Youth. They may never know it, but they definitely helped me write this song.

The Shock Doctrine by Naomi Klein: 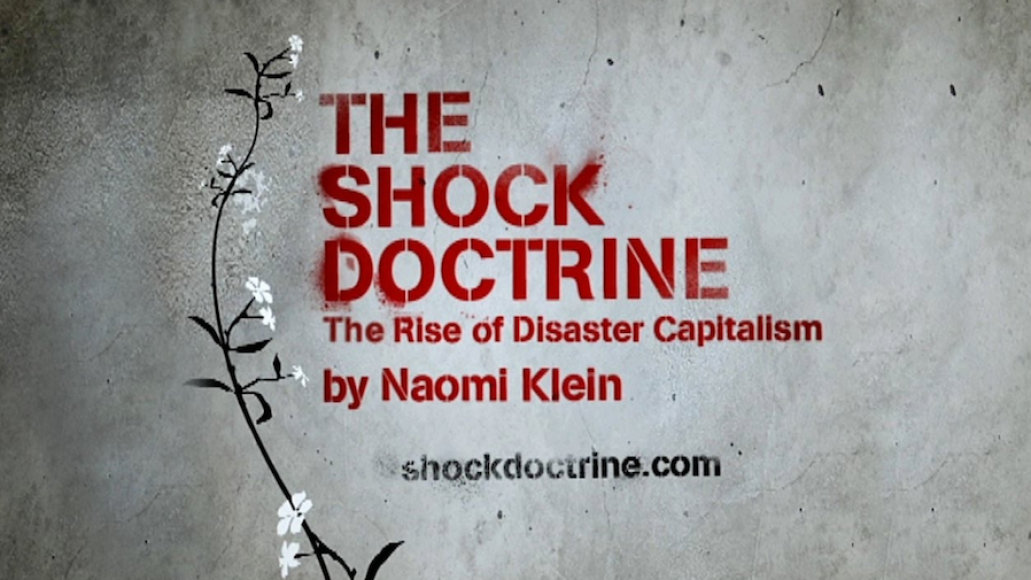 When I was a kid growing up the world always seemed to be ending tomorrow… from Y2K, to 9/11, to the bullshit Iraq war, Dick Cheney raping America, 2012, climate change, etc… Even being as lucky as I am to have had a great childhood, the world was still terrifying as fuck, and it seems to keep getting scarier. It’s so easy to get “the fear” just reading the news every day on yer phone… but giving in to the fear makes us more susceptible to manipulation and control… that is why art and humor (and lots of good coffee) will probably save us all (if we let it!).

When I was 15 my mom was reading The Shock Doctrine by Naomi Klein. My mom has always been an outspoken activist. She would take me and my brother to protests in Washington as teenagers. One year we spent mothers day at a 24-hour war protest outside the White House during the Cheney administration. We were in the midst of the Iraq war, post 9/11, Cheney capitalizing off of the nation’s suffering, “Citizens United” hammering the final nail into the coffin of democracy…. And this book The Shock Doctrine nailed the whole situation on the head. It traces the origins of “disaster capitalism” back fifty years, to the University of Chicago under Milton Friedman, which created many of the leading neo-conservative and neo-liberal thinkers whose influence seems to permeate Washington now.

I understand that there may actually be no ultimate meaning or purpose to anything I’m doing or singing about, but it doesn’t matter because it makes life way more tolerable and interesting! All we have is now.

The corporate media in the US funding these neo-extremist political voices on both ends of the spectrum have made us all victims of hypernormalisation. The major head fuck frosting on the top of the cake is that we are all aware of it at this point… and the ones perpetuating it don’t even try to hide it, in fact they want us to know it. It keeps us stuck in a sort of Foucault-ian prison where the guards have no faces and the prison bars are invisible… and we pick a side and try to stand for some sort of cause only to realize our “cause” was a lie and the ground under our righteous ideology crumbles because it was designed and funded to divide and control us in the first place by the same people who designed and funded the opposing extremist movement. We are basically already living inside The Matrix… or at least the shitty prototype model!!

I can’t help but write and sing about what I observe in this world… and I see a lot of corporate culture profiteering from the suffering of people and planet, trying to dominate every corner of everything until nothing is wild or free and art is dead. That doesn’t mean we can’t have a great time rebelling against it! It also doesn’t mean singing a song about it will make a difference, but that isn’t the point. Protests in general don’t tend to make an immediate difference, but that is missing the point too. Haskell Wexler once said something about how protests matter because its people coming together around a cause, and regardless of whether the politicians or rulers even notice them and change the law the next day, more importantly the people are able to recognize each other and know they are far from alone.

I believe that ultimately change comes from within each of us. There are many things nature has already given us on the outside and inside to heal ourselves and let go of the things that keep us stuck in the Matrix… transcendental meditation, psychedelic plants… brain scans have shown both of those tools to wake up the entire brain in the same way… I believe that knowing ourselves, our truest selves beyond whatever role we happen to be playing at any given time by taking the time to familiarize ourselves with the deepest subtlest realms of the subconscious mind, is the most potent way to bring positivity into the world, while knowing that while we are here in this temporal dimension, stuck in time and duality, there cannot be positivity without negativity, and to reconcile that is to know peace and balance within ourselves… and lots of good coffee helps too!! 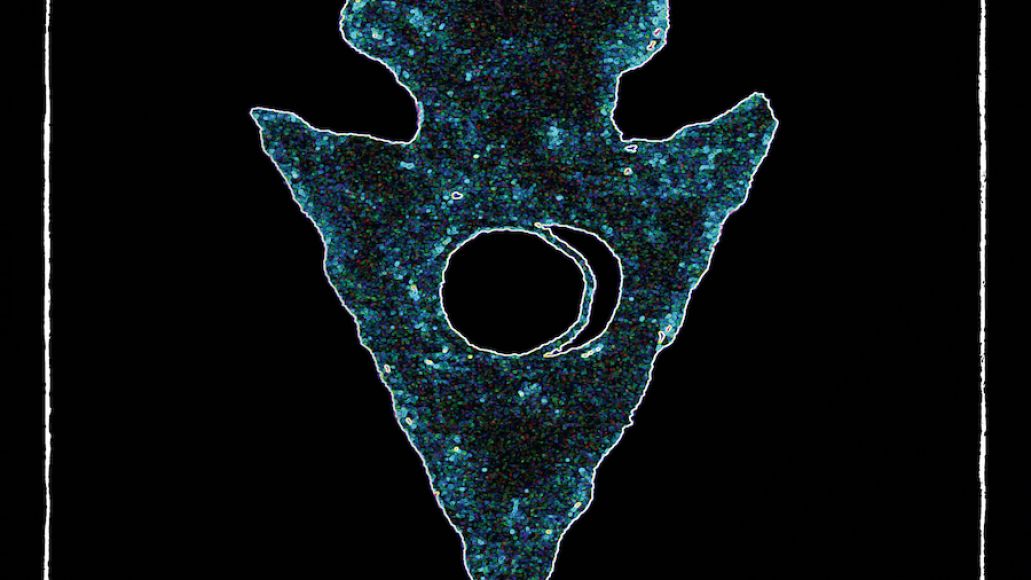