Then It Fell Apart, Moby’s second memoir, sees the musician sharing anecdotes from his childhood alongside the tales of decadence and debauchery that hallmarked his foray into commercial success upon the release of his 1999 album, Play. The dual-narrative element intimately introduces Moby as he existed in two different stages of his life. Images of an imaginative boy growing up on welfare in Connecticut and a globally renowned solo artist with a penthouse and a penchant for vodka are vividly painted in tandem, offering readers an unfiltered look at who he was and who he became.

What lies within the pages of Then It Fell Apart are stories that are humorous, heartfelt, heartbreaking, and above all else, revealing. Readers are given a front row seat to Moby’s childhood growing up around a rotating cast of hippies, his friendship with former neighbor David Bowie, his candid battle with mental health, and, of course, his infamous Donald Trump “knob touch.” The level of honesty Moby poured into each page fills the book with memorable moments from cover to cover. While there are plenty worth mentioning, here are five of the most interesting reveals Moby shares in Then It Fell Apart.

(Buy: Moby’s Then It Fell Apart) 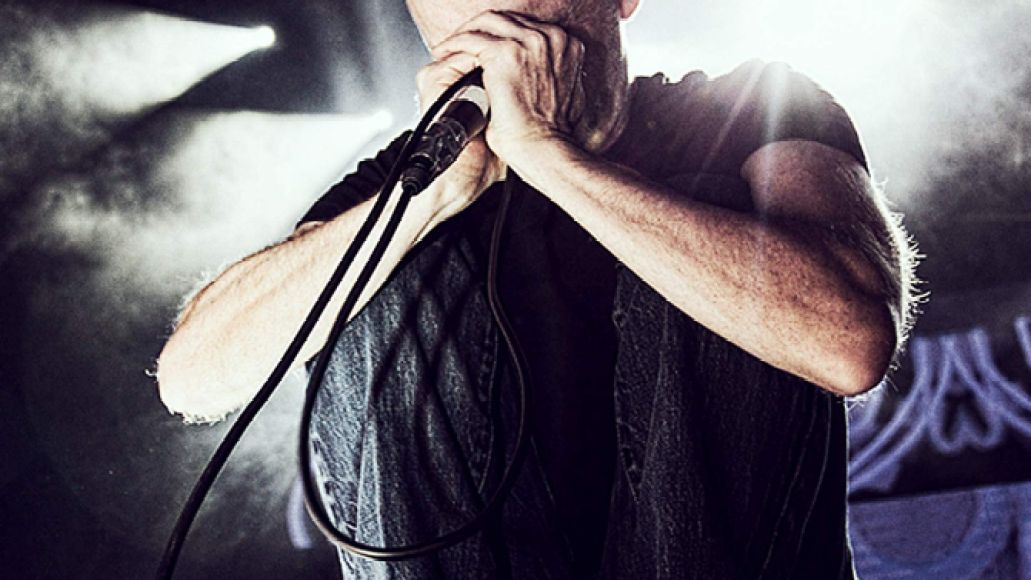 Then It Fell Apart chronicles Moby’s childhood in Connecticut, where he moved after his father passed when he was two years old. The men his mother dated while he was growing up play a recurring role in the book, including one named Kip whom Moby revealed to have liked among the least out of his mother’s boyfriends. After going to bed prior to Kip’s arrival at their home one evening, Moby woke up the following morning to find his mother visibly upset. She revealed that she and Kip had gotten into an argument after she attempted to end their relationship, and in a fit of fury, he had attacked her with a knife. Little did Moby know, he had been sleepwalking the night before and found his way into the kitchen when the argument was taking place.

“He came after me with the knife. That was when you appeared.”

“You appeared. You were standing there. But we didn’t hear you come into the kitchen. You just showed up. Kip dropped the knife and ran out the door … You saved my life, Mobes.”

The then-10-year-old Moby had no recollection of waking during the night, let alone walking through his house and witnessing the near-fatal moment. Yet, he had unknowingly come to his mother’s rescue during the moment when it mattered most.

The supergroup that never was 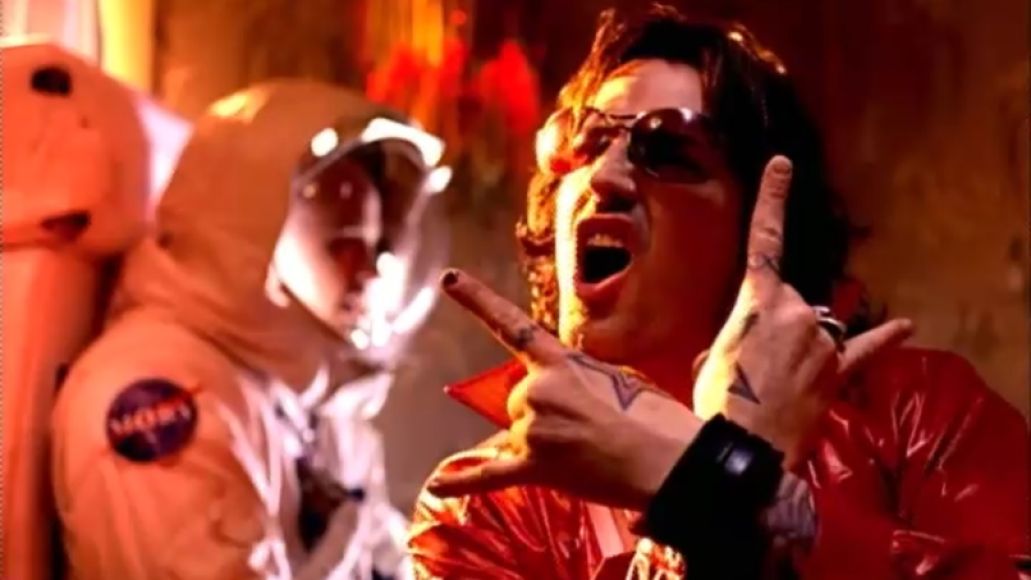 Moby and Tommy Lee in We Are All Made of Stars

Moby promised his then-girlfriend he would try to stay sober while on tour in 2002. He had upheld his promise for 12 days before ending up on a wild night out with Mötley Crüe drummer Tommy Lee and Pantera’s Vinnie Paul and Dimebag Darrell during a day off in Dallas. Moby’s original plan of returning to his hotel to get “a sober night’s sleep” after attending Lee’s solo concert was brushed aside after accepting a bottle of whiskey from a Hell’s Angel and an invitation to the Clubhouse, Pantera’s strip club. It was there that the inebriated foursome hatched a new creative venture.

“‘Seriously,’ Tommy said, balancing one stripper on each knee. ‘We should. It would blow people’s minds.’”

Moby writes that “starting a band with Darrell and Vince and Tommy Lee sounded like the best idea I or anyone ever had. Ever.” While the lifespan of the newfound supergroup began and ended at the Clubhouse that night, it’s certainly a hell of a lot of fun to try and imagine what their work would have sounded like.

The impromptu rave in Iowa

While in London for the BAFTA awards, film icon David Lynch invited Moby to attend “David Lynch Weekend,” which was to be held at the Maharishi University of Management in Fairfield, Iowa. Moby had intended for the weekend to be devoted toward meditation and sobriety, but after heading to a bar with a local woman, a teenager approached the pair and invited them to a rave. Moments later Moby and his date were in a car with the teenager and his friends en route to the rave, passing around a joint laced with angel dust. At the rave, which was appropriately located in an abandoned warehouse in Fairfield’s outskirts, attendees supplied Moby with ecstasy, GHB, as well as his very first crystal meth experience.

“I’d come to Iowa for sobriety and spirituality and meditation, but I’d found enlightenment while sitting next to a beautiful woman in a beanbag chair in a rave. And all I’d needed for transcendence was alcohol, angel dust, ecstasy, pot, and a water bottle filled with animal tranquilizer.”

And to think, he didn’t need to attend the Maharishi University of Management after all.

Eminem publicly feuding is far from new. His ongoing series of gripes and grievances with others has been something of a pop-culture spectator sport for two decades, but Moby takes readers inside how it feels to be on the receiving end of his attacks. In their case, tensions culminated at the 2002 MTV Music Video Awards. Eminem was upset with Moby after he had highlighted that some of his lyrical content was misogynistic. As a part of Eminem’s ongoing retaliation that evening (which had already included him handing Moby a drawing of him being strangled and dirty looks aplenty), he remarked that he “will hit a man with glasses” — a direct reference to Moby — during his acceptance speech for an award he had won later on that night. Prior to the events that transpired that evening, both on and off camera, Moby assumed the feud had been in jest and that no real hatred was harbored. To realize that was not the case was startling.

“I was shaken,” Moby writes. “The realization sank in that I’d just been threatened and embarrassed in front of an audience of millions.”

Thankfully, Moby’s evening of mistreatment took a turn for the better. He traded rappers for rockers and ended his night drinking champagne while watching The Strokes perform from the side of the stage, singing along. All’s well that ends well.

Riding high on the excitement of their impending high school graduation, Moby and his friends drove from Connecticut to New York City to see Mission of Burma and Bad Brains live. The trip was a gamble given that the group was underage and, therefore, unsure if they would be able to successfully get into the venue. But, thanks to Moby faking a British accent when talking to the bouncer, they were allowed in. While inside, Moby’s search for a restroom led him to stumbling across Mission of Burma’s dressing room. Astonished, he worked up the courage to open the door. Once he did, he was welcomed inside by drummer Peter Prescott and guitarist Roger Miller with a friendly “welcome to the Burma headquarters.”

“‘Hi, I’m Moby,’ I said. I wanted to be cool, but not knowing how much time I had with my heroes before somebody strong and official kicked me out, I blurted, ‘I just have to say how I love your band so much, and I can’t wait to see you play again.’”

Mission of Burma spoke with Moby until he excused himself to rejoin his friends. After reuniting with them at the front of the stage where Mission of Burma was due on at any moment, he recounted that thanks to a little courage and curiosity, he had spoken with his heroes.

Then It Fell Apart is available May 7th.