Noel Gallagher and his High Flying Birds have announced a new EP called Black Star Dancing. Due out June 14th digitally and on 12-inch vinyl, the follow-up to 2017’s Who Built the Moon? is being previewed today with the title track.

The song lives up to its name with its dark disco rhythm and restrained shimmying. If Franz Ferdinand were trapped by a physical wall of bass, it might well sound something like “Black Star Dancing”. Or, if you were to ask Gallagher himself, it sounds more like every great rock band from the ’80s:

“It manages to combine the influences of David Bowie, INXS, U2, Queen, Indeep AND ZZ Top FFS!… I might have been watching too much Top Of The Pops recently… anyway, it’s ‘dope’… not my words, but the words of Nile Rodgers who literally danced in the studio when he heard it!”

Black Star Dancing features two other tracks — “Rattling Rose” and “Sail On” — alongside alternate versions of “Black Star Dancing”. Pre-orders are now live, and you can see the artwork and full tracklist below.

Later this summer, you can also catch Gallagher on tour with Smashing Pumpkins. Get tickets here. 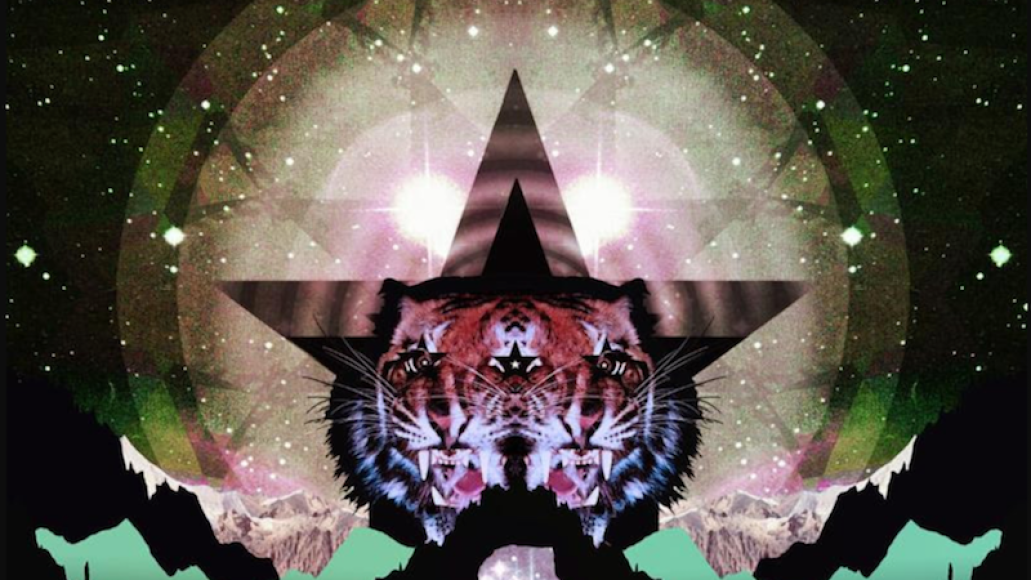