With a new Shaft movie on the way pairing three generations of bad mother-shut-your-mouths, Craft Recordings is celebrating the 1971 original with a new reissue of the soundtrack. Due out June 14th, the deluxe version features rare music from the film in addition to Isaac Hayes’ beloved, Grammy-winning Shaft album.

Many aren’t aware that Hayes’ Shaft OST and the music he wrote for the film don’t actually match up. The “Soul Man” penned a number of moody instrumentals, such as the classic “Theme from Shaft” and “Do Your Thing”, which he recorded at MGM Studios in Culver City, California between tour dates. Two months later, after wrapping his tour, he hit the iconic Stax studios to re-record many of the songs. It’s those recordings that became the landmark Shaft album most fans know and love.

It wasn’t until a 2008 box set that the music present in the film itself was actually released. Now, some 48 years after the original film release, both collections of music will be available in one place.

The 37-track, remastered deluxe edition will be presented as two CDs and limited to just 5,000 copies worldwide. A single-disc version featuring only Hayes’ well-known soundtrack will also be available.

The Roots’ Questlove penned the liner notes for the deluxe version. In his in-depth dissertation on Hayes music, he wrote,

“Hayes was a specialist at mood music, in the sense that he knew how to employ orchestration and tempo to elicit emotions from his listening audience. ‘Bumpy’s Lament’ is sad and contemplative, a perfect match for Gunn’s gangster, worried about the fate of his daughter. ‘Walk to Regio’s’ approximates downtown energy with a pulsing bass and a chirping guitar that opens up into a fully orchestrated section. ‘Do Your Thing’ is another straightforward song, brassy and sultry.”

Pre-order the album via the Stax website. Find the artwork and full tracklist below. 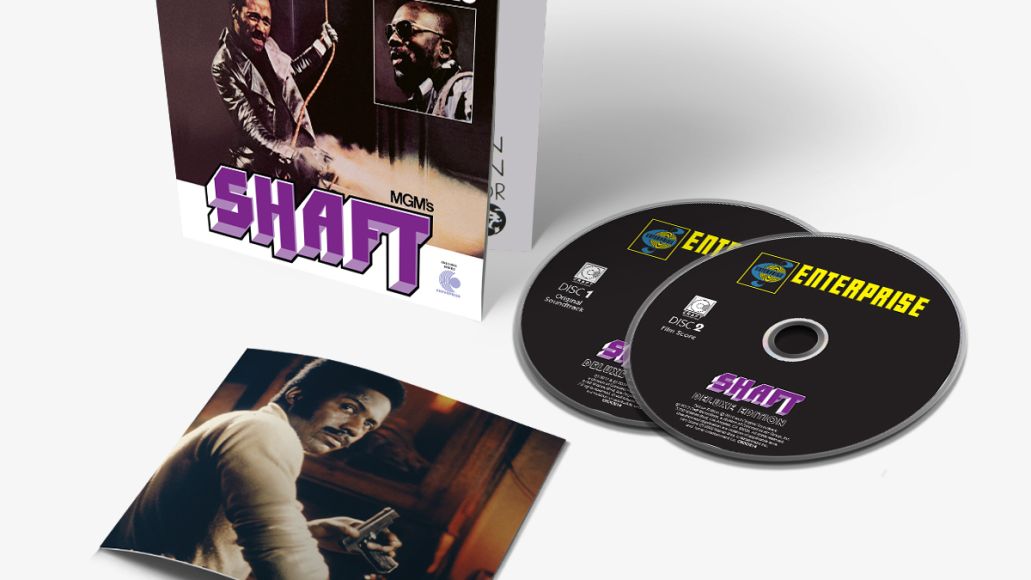