Origins is a recurring feature that seeks to give an artist the opportunity to investigate the various inspirations behind their latest music.

It took some work for Silversun Pickups to crack their new album, Widow’s Weeds. The journey to the alternative rockers’ follow-up to 2014’s Better Nature was one loaded with anxiety and loss, but the band was determined to create a record filled with resilience. All the difficulties they were facing were helping them grow as people, and they wanted their output as musicians to reflect the same.

New single “Freakazoid” helped bridge that divide. Saying the track had been “been buzzing around my head for a few years” before the Pickups finally got to recording it, frontman Brian Aubert says it acted as a “portal into what would become our [new record].” As he tells Consequence of Sound, “Thematically, it’s coming from a very vulnerable place. Probably the most vulnerable on the album. The lyrics in this song are quite fundamental. It felt right to ditch the more obtuse and poetic way of expression for something blunt. However, this makes me very vulnerable about it which is a tad scary.”

Though unnerving as an artist, that vulnerability is just what Aubert needed to kickstart the creation of Widow’s Weed. In “Freakazoid”, it presents itself as a smoldering examination of what its like to “believe you’re trying” in the face of chaos. Steadily determined instruments bruise their way through warm, slow strings, an unflinching grit that finds powerful release on an alternatively heavy and spacey solo. Take a listen below.

Widow’s Weeds is out June 7th via the band’s own New Machine Recordings. Silversun Pickups will support the record on a summer tour, tickets for which can be found here.

For more on how “Freakazoid” came together and helped push the process of the album forward, the band has broken down the song’s Origins. They’ve also included an exclusive behind-the-scenes clip, so take a look below.

This song was written with an acoustic guitar and the string melodies in mind. After having purposefully removed anything organic on the previous albums, we knew we wanted to dive into the deep end of all things warm and wooden on this record. It clearly has a nostalgic tone to it with a little future tech sprinkled in. I left a lot of room open for Nikki to really move around and slither her way through the vocal gaps. — Brian Aubert

For the strings, we were thinking of something very classical and filmic. Kinda 1960s Bernard Herman. Something that on their own could have an emotive beginning middle and end. Butch Vig had the great idea to move through the chords on the last chorus rapidly, so that each chorus was different. So, for a pretty tight and normal arrangement, it would be constantly delivering new information. The guitar solo in this song, to me, is doing something delicate and pretty that my voice just can’t get to. — BA

“More Than This” — Roxy Music:

In “Freakazoid”, I got a chance to walk around and explore a warmer bass line that interplays with Bri’s singing. I’m thankful to Butch for really listening and creating a tone that worked so well with the song. To me this song is an homage to Roxy Music’s “More than This”. It’s luscious and lovely and bruised. I love the way all the instruments dance with one another in the solo and how Bri’s guitar floats through. We wanted to bring back strings and more organic sounds on this album and this song in particular seemed open for this. The strings create this willing tension throughout that grow into a frenzied chaos at the end. — Nikki Monninger 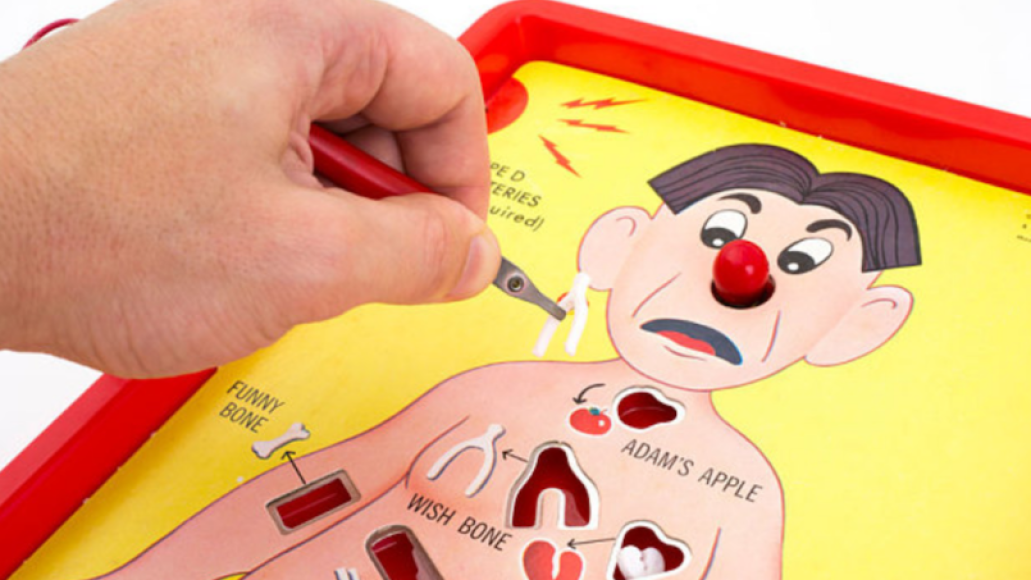 The song is loaded with insecurity and desire to mend broken things together, almost as if it’s a last ditch effort to do so. There is no pessimism. There is true hope that things will be better, but trying to reach that place without the words and actions available to you to do so can feel quite destitute. Being open and vulnerable is something I’ll always have to struggle with. It reminds me of the game Operation. You’re just completely naked and at any moment something will zap. Getting to a point of complete communication has to start somewhere. Pong is that back and forth at the most basic level. — BA 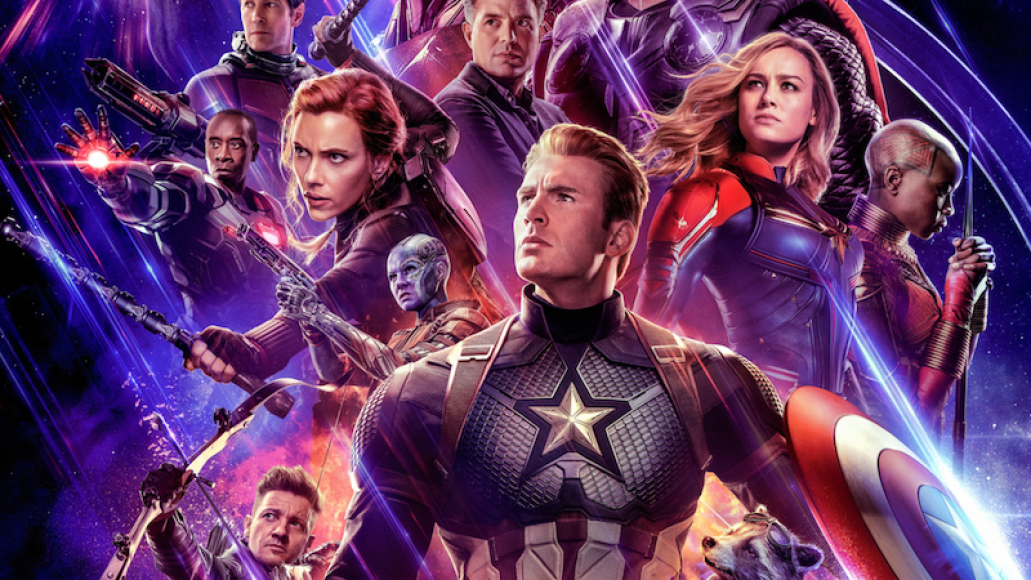 I had a different approach to the drums on “Freakazoid” than how I normally approach songs. Usually we’re always looking for the geometry of the drum parts, solidifying the patterns that tend to veer towards the mechanical. But for this song I left the pattern really open and free, and focused more on the groove of the song rather than the pattern. Instead I followed the melody of the song and had that determine the drum changes so it didn’t contrast what and where the song was going, which I think created a flow which is something unique to “Freakazoid”.

The very last thing I did on this track was adding the short fill on the break before the second verse. Butch and I always knew we would put a fill in that little break but I procrastinated on figuring it out, probably because it’s such a small part but somewhat important for it to be unique. It was the last drum part that needed to be done and Butch just gave me a click track and pressed record and I played a bunch of fills, 20-30 fills, trying not to think about it too much, just letting my limbs do the work. After 10 minutes or so of doing that Butch, Nikki, Joe and I listened back to all the fills and it was pretty unanimous on which fill was the one to use. Even though it was a really small part, it really captures how collaborative it was in the studio. — Christopher Guanlao