Most listeners became aware of Slaughter Beach, Dog back when ​​Modern Baseball went on hiatus in 2017. Shortly after the beloved emo pop punk band went on a break, one of the group’s main songwriters, Jake Ewald, started his side project back up to release the EP Motorcycle.jpg and album Birdie. Turns out things went so well that he went back into the studio once more.

Since then, Slaughter Beach, Dog has transformed from Ewald’s solo project to a fleshed out band featuring bassist Ian Farmer (Modern Baseball), guitarist Nick Harris (All Dogs) and drummer Zack Robbins (Superheaven). Together, the group wrote and recorded a brand new record titled Safe and Also No Fear. It’s set to come out on August 2nd via Lame-O Records.

To celebrate the announcement, Slaughter Beach, Dog has shared not just one single, but two. The first, “One Down”, is a melancholic stroll through lethargic acoustic guitar before it explodes into all-out rock at the end. The second, “Good Ones”, has the stringy lyricism and folk rock gusto of The Mountain Goats. Listen to both tracks below.

Pre-orders for the album are now available. No tour dates have been announced, but according to a press release they will be soon. In the meantime, check out the album artwork below.

Safe and Also No Fear Artwork: 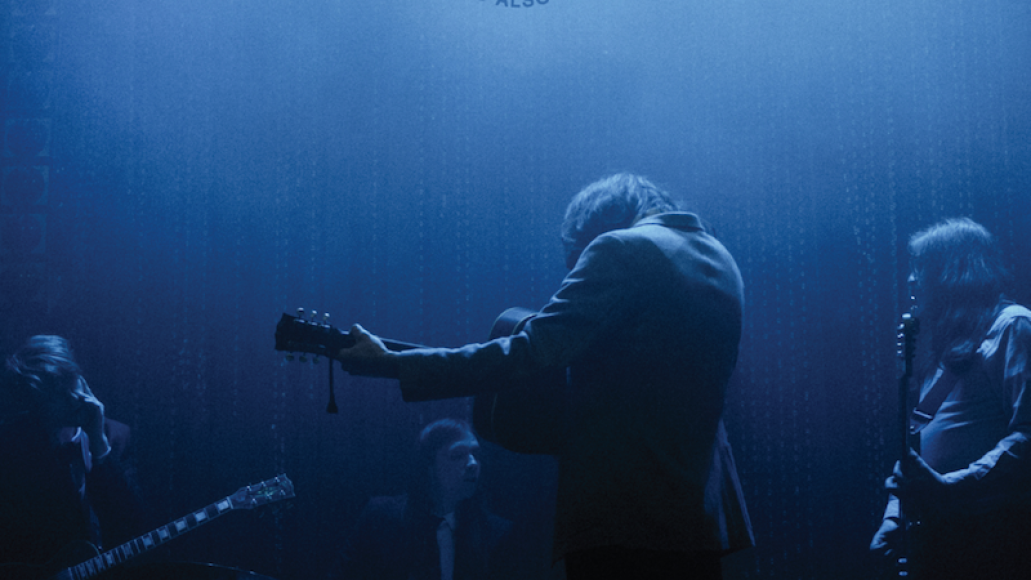