Slipknot have revealed details of their highly anticipated new album, which is titled We Are Not Your Kind. Additionally, the band has unveiled the members’ new masks, as well as a video for the first official single, “Unsainted” (watch below).

The album, which will arrive on August 9th, consists of 14 songs, and interestingly, it turns out that “All Out Life”, the surprise track Slipknot dropped this past Halloween, was a stand-alone single, and not part of the tracklist for We Are Not Your Kind.

Along with the album announcement comes the unveiling of Slipknot’s new masks, both in a new promo photo and the music video for “Unsainted”. The song and its video, directed by the band’s percussionist Shawn “Clown” Crahan, “offer a glimpse at the future of one of rock’s most popular, and deeply enigmatic bands,” according to a press release.

Regarding the album, Crahan stated, “These days the art we are making comes with the highest reward, because it’s taken the most time. Almost four years to create this emotion and temperature, and the reward now is nothing short of salvation.”

Guitarist Jim Root added, “This is most time we’ve had to write a record, and work stuff out together.  One of my inspirations this time around was those artists that recorded full length albums — not just songs.  While the industry is moving toward singles, Slipknot wanted to make an album experience, front to back.”

Following the Kimmel performance, Slipknot will embark on a European tour in June, and their “Knotfest Roadshow” North American trek with Volbeat, Gojira, and Behemoth in late July. Pick up tickets to Slipknot’s upcoming shows here.

We Are Not Your Kind Artwork: 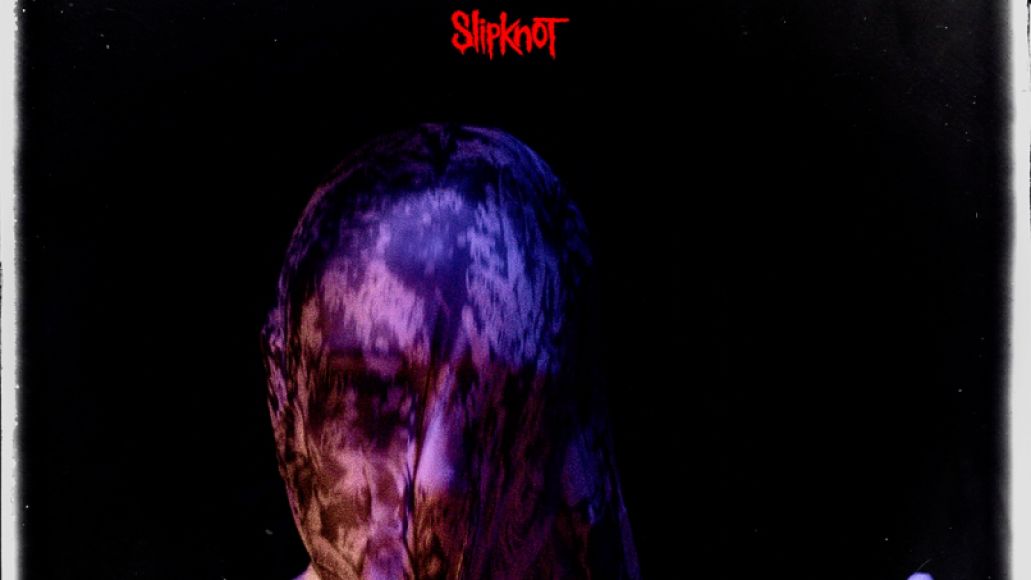 Slipknot announce new album, We Are Not Your Kind, unveil new masks and "Unsainted" single: Stream