Just over two decades ago, Stardust struck gold, sweeping the burgeoning techno scene with “Music Sounds Better With You”. Now, in celebration of its 21st anniversary, the landmark cut will receive a long-awaited vinyl reissue. Shockingly enough for such a ubiquitous track, it will also receive its first-ever official digital release.

“Music Sounds Better With You” is a touchstone of the late ’90s electronica scene. Daft Punk member Thomas Bangalter and Alex Braxe teamed with vocalist Benjamin Diamond to create a uniquely French sound that merged disco samples — specifically, Chaka Khan’s 1981 hit “Fate” — with swung garage rhythms. Buoyed by the regular MTV airtime of Michel Gondry’s music video, the track sold over one-million copies. However, Stardust never followed up the single, despite rumors that were offered outrageous sums of money for a full-length album.

You can pre-order the remastered 12-inch vinyl before it’s released on June 28th via Because Music.

“Music Sounds Better With You” Artwork: 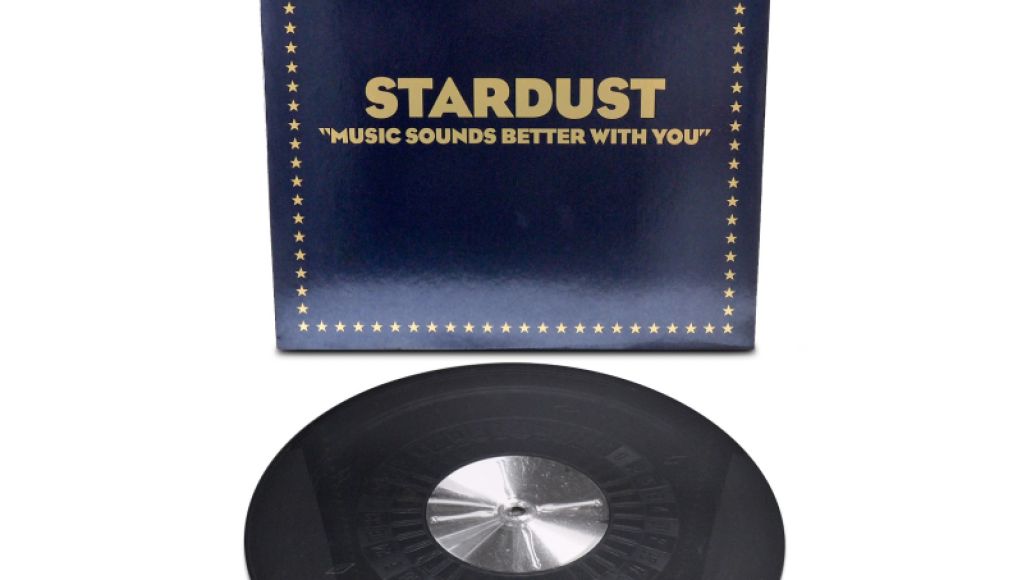 Harry Styles: "There Should Be Backlash and Uproar" Against Leaked Abortion Decision