Newly signed to Mom + Pop/Ninja Tune, Tycho have announced a new album, Weather. The full-length follow-up to 2016’s Epoch is due out July 12th.

Marking the project’s fifth LP overall, Weather finds Tycho’s primary producer/songwriter Scott Hansen actively evolving his sound. As each record built on the compositions that came before it, this new one sees an additional focus on vocals. While early single “Easy” featured mostly skittering electronics, the newly revealed “Pink & Blue” brings lyrics to the forefront.

“Pink & Blue” is one of five songs on the eight-track effort that features Saint Sinner, who penned the lyrics herself. Speaking of the new single in a press release, she said,

“The lines, ‘Oh, pink and blue, you know I look good on you,’ originally stemmed from when I was romantically involved with a man and a woman simultaneously, for the first time in my life. It was a defining moment for me. I went from being a young religious kid who thought she would marry a man to a young woman who realized her love for women. I now found myself, somewhere in the middle, leaning more closely to women. ‘Pink & Blue’ is a love song to no one, to everyone, and to myself. It’s a sweet reminder to all lovers to hold onto their love with open arms; to be fearless about any type of love and to be fearless about losing their love. Love is never lost.”

Take a listen via the “Pink & Blue” music video below. Directed by Chloe Corner and starring Saint Sinner herself, Hannah Cottrell, the clip marks the first visual Hansen has been “intimately involved with producing,” earning him a Creative Director credit.

Pre-orders for Weather are going on now. Find the album art and tracklist below. 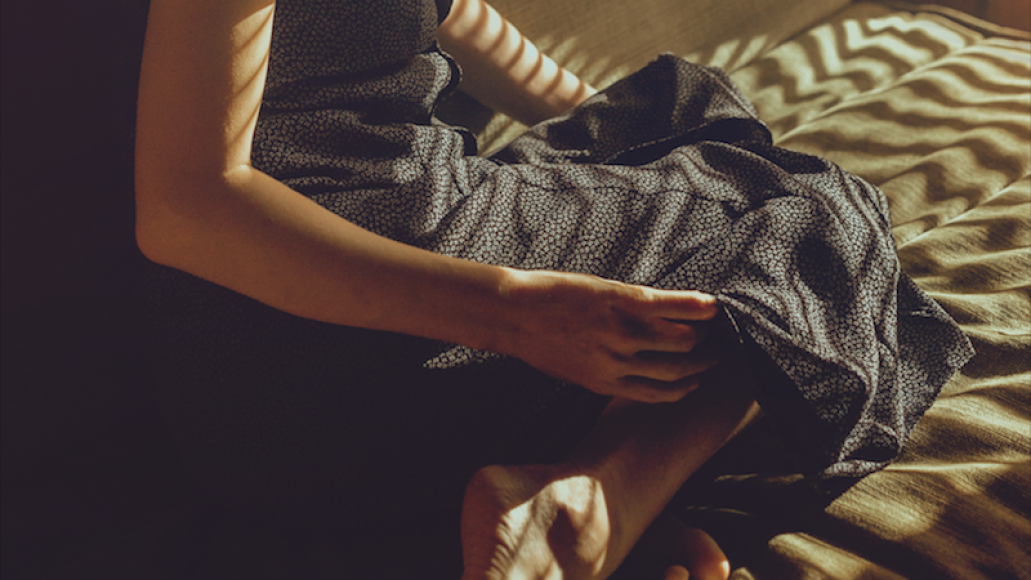 Tycho have also unveiled a massive tour schedule to support the new effort. With dates stretching well into 2020, tickets go on sale Friday, May 17th at 10:00 a.m. local time. Find more info at Tycho’s website, and check for tickets here.