Origins is a recurring new music feature that tasks musicians and artists with giving their best insights into the inspiration behind their latest song. Today, Ali Barter breaks down her first love song, “Backseat”.

Australia’s Ali Barter has never been shy in her songwriting. In fact, it’s her blunt handling of often tangled situations and emotions that earned her 2017 debut, A Suitable Girl, such acclaim. But while everyone one around her was embracing the album, she was rejecting it. For all their honesty, Barter felt there was a lack of her own identity on the tracks. So when she set out to make the follow-up, Hello, I’m Doing My Best, Ali Barter made sure that Ali Barter came through loud and clear.

So when she sings of awkward, messy love on new track “Backseat”, you can trust the dirty sincerity is all her. Self-described as her “first ever love song,” the single kicks with crunchy guitar licks that sound like making eye-contact across a crowded bar while you’re bopping your head to the jukebox. Which is essentially the synopsis of the song, as Barter wrote it about meeting her producer/collaborator boyfriend Oscar Dawson.

Speaking of the track, Barter said,

“’Backseat’ is about admiring someone from afar and then falling in love. I had this idea of a clip that was kinda like True Romance crossed with Misery. How love can make you a bit crazy and how sometimes we smother love with our love. The clip is about two awkward people that get together one night at a bar. A girl admires a boy from afar but when she meets him they are so clumsy and over eager that they end up injuring each other during a late night jam session. It’s just like love really. A mess.”

Watch the lovely mess play out in Ali Barter’s “Backseat” video below.

Hello, I’m Doing My Best is out October 18th. For more on how Dawson, ’90s movies, and The Breeders inspired “Backseat”, read Ali Barter’s Origins of the track below. 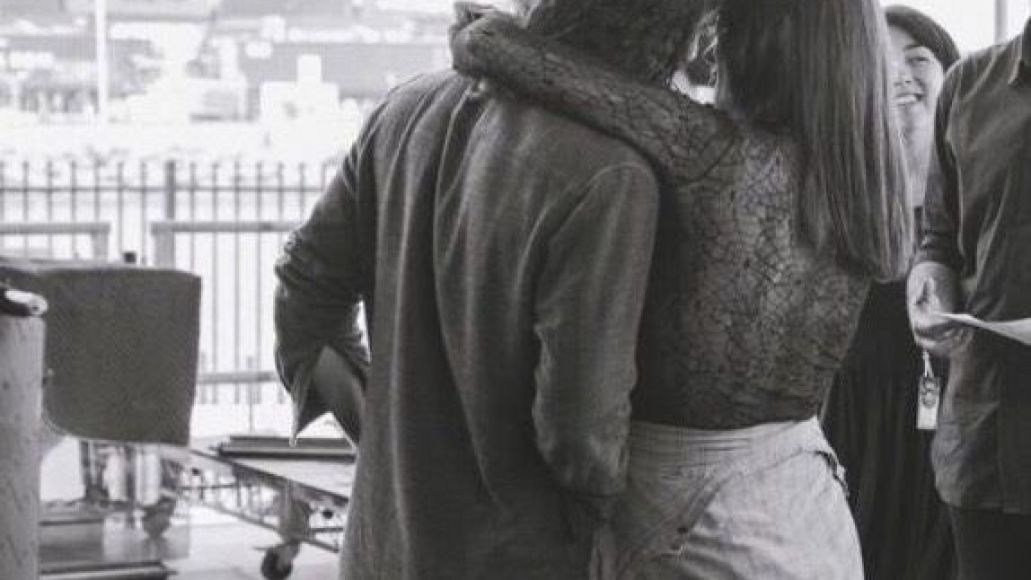 I don’t really write love songs but this song is about my husband Oscar, a boy that I crushed on for years until we started playing music together. I met him through my ex who took me to see Oscar’s band and I just thought they were best thing I’d ever seen. A couple of years later I was recording my first EP and the producer knew Oscar and brought him in to record the guitar parts. About six months later I had this gig coming up and needed a guitarist so I nervously called Oscar and asked if he’d be free and he said yes. Gross right.

The Breeders – “Do You Love Me Now”

I remember feeling really lost when I started writing for this record, so I took my self out of town to the beach and listened to the Breeders. I became obsessed with the track “Do You Love Me Now” and I was writing on my guitar as if it were a bass, just to bottom string. That’s how this song began.

Movies have always been really influential to my writing. I’m big into soundtracks. So when I started thinking about Oscar and our funny little love story, I was reminded of the way you feel about a boy or girl in high school or your early 20’s. I wanted the lyrics to feel like a diary entry or love letter. The intensity but also the naivety. 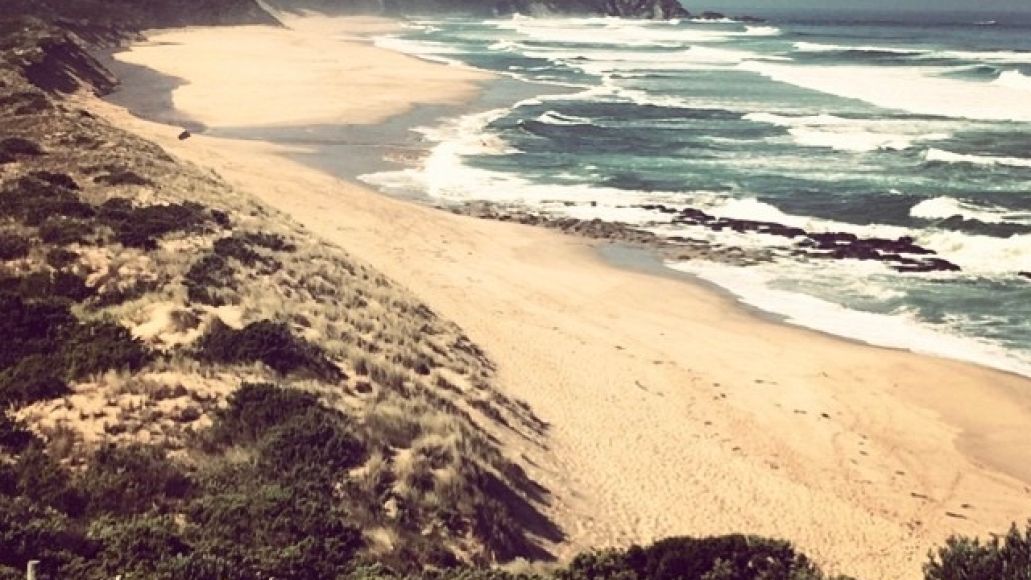 I wrote this song secluded down the coast in a beautiful part of Australia called the Otways. It’s really rugged and green and hilly and remote. I often drive down there, put the fire on, drink tea and write songs.