Alter Bridge have announced the release of their sixth album, Walk the Sky, which will arrive this fall via Napalm Records.

The hard-rock band’s new LP, due October 18th, will contain a total of 14 tracks. This time around, singer Myles Kennedy and guitarist Mark Tremonti wrote full songs together, as opposed to past albums where each brought ideas and riffs individually. The new tracks were then fleshed out with bassist Brian Marshall and drummer Scott Phillips in the studio.

The first single, “Would You Rather”, will be released in two weeks, while other song titles include “One Life”, “Dying Light”, and “Godspeed”.  The track “Forever Falling” will feature lead vocals from Tremonti.

Along with the album announcement comes news that Alter Bridge will embark on a headlining U.S. tour in September. However, no dates have been revealed yet, aside from a previously announced October appearance at the inaugural Exit 111 festival in Manchester, Tennessee — get tickets here. The band is also set to headline the 2020 ShipRocked Cruise in February.

In the meantime, dates have been announced for a late fall European tour that will also feature Shinedown, Sevendust, and The Raven’s Age. See Alter Bridge’s current itinerary below, and pre-order Walk the Sky at this location. 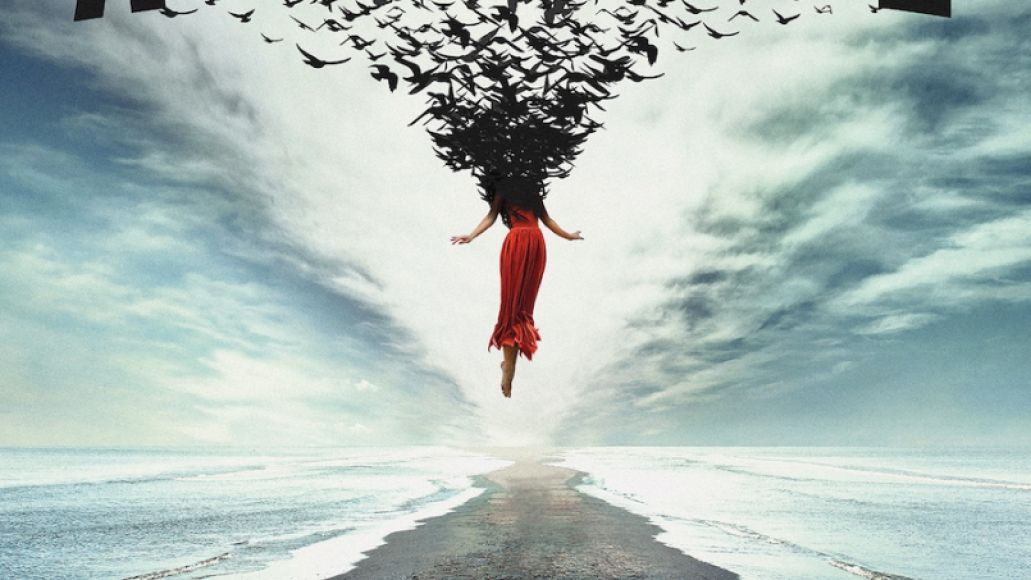 * = with Shinedown, Sevendust, and The Raven’s Age