Japanese pop-metal band BABYMETAL have announced the release of their third album, Metal Galaxy, which is due this fall via Cooking Vinyl Records.

The follow-up to 2016’s Metal Resistance is due October 11th, and will feature the previously released songs “Distortion”, “Elevator Girl”, and the brand-new “Pa Pa Ya!” (featuring Thai rapper F.HERO), which dropped yesterday.

Update: The album’s tracklist and guest musicians have been disclosed.

According to a press release, the album “is about an odyssey the band must take to the Metal Galaxy, a trajectory thrust upon them by the Fox God sending the band on a darker path. Each song brings them closer to their desired destination.”

Metal Galaxy marks the band’s first album with two singers instead of three, after Yuimetal decided to pursue a solo career under her name Mizuno Yui. Vocalists Su-metal and Moametal remain, along with their backing band.

Pre-orders for Metal Galaxy are available at BabyMetalStore.com. 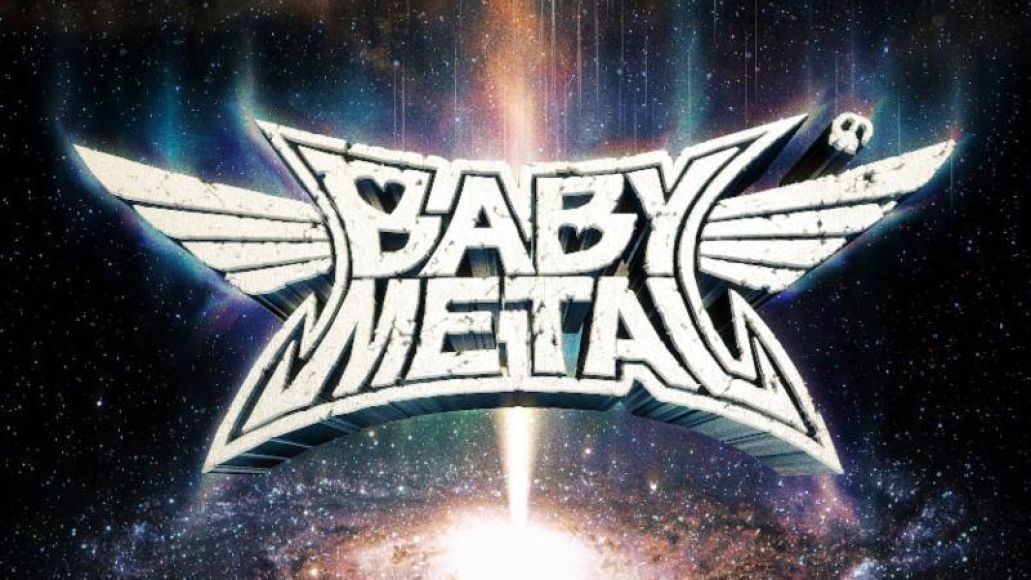