Banks returned this month with “Gimme”, her first music in nearly two years. Now, she’s finally announced the new album from which the track originates, III.

Due out July 12th via Harvest Records, III follows Banks’ 2016 full-length, The Altar. A press release describes the album is the result of “a self-imposed period of quiet and reflection.” As Banks herself says,

“It documents a major growth spurt. Of self-acceptance, letting go, forgiveness, and deep love. It has been painful to realize that life is not black and white. Romanticism leads to fierce reality checks, which leads to wisdom, which leads to deeper empathy which leads to greater love. This album documents the cycle.”

“Gimme” was our first listen, and the announcement comes along with a new single, “Look What You’re Doing to Me”. Featuring Francis and the Lights, the gingerly auto-tuned track can be streamed below.

Pre-orders for Banks’ III are now live. The album art and tracklist are below. 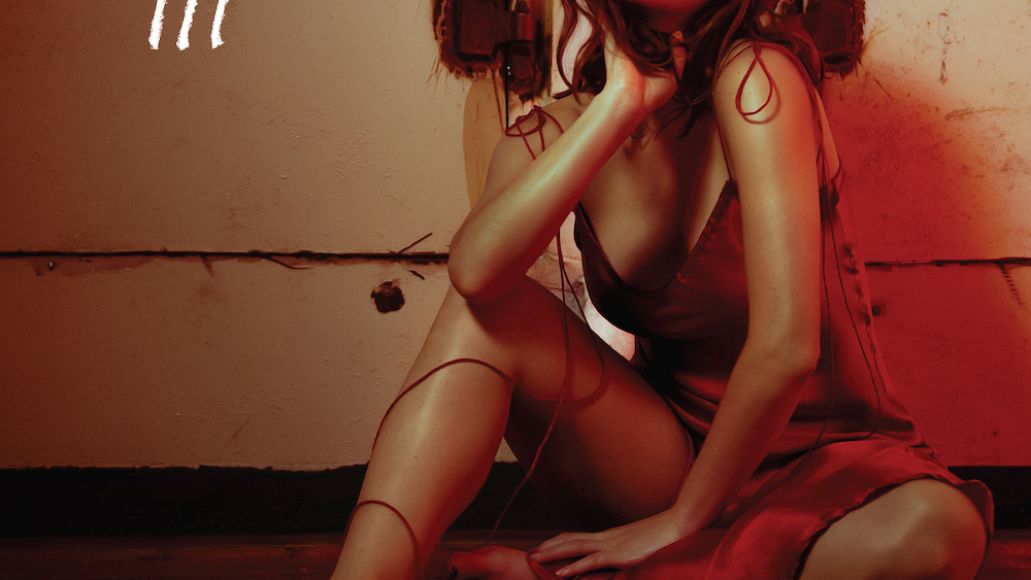 Banks will tour behind the new album with the simply title “III Tour”. After a record release show in Chicago, the full trek will launch in early September. Find the full itinerary below, and check for tickets here.

Banks announces new album, III, shares "Look What You're Doing to Me": Stream