Origins is a recurring new music feature that seeks to give listeners a peek behind artists’ inspirations for their latest works. Today, film composer Bear McCreary reveals his “Theme from Child’s Play”.

To the terror of little boys and girls everywhere, Chucky is back. Director Lars Klevberg’s reboot of Child’s Play is set to cut into theaters on June 21st, complete with a new look for Buddi and a new voice courtesy of Mark Hamill. The film will also feature a chilling new score courtesy of Bear McCreary, who has revealed his “Theme from Child’s Play” today.

The whole trick of Child’s Play is, of course, taking what should be a harmless plaything and turning it into something spine-chilling. Appropriately, Bear McCreary does the same with his theme song. The track makes use of toy pianos, otamatones, and a creepy chorus of “la-la-la”s alongside left-field instruments like stylophones and hurdy gurdies to create a thrilling, unnerving theme. Ultimately, it’s made even more hair-raising when Buddi himself, Mark Hamill, comes in at the end for twist on the “Buddi Song”: “Don’t ever leave me/ Please don’t say goodbye/ I’ll be yours till the day that you die.”

The Child’s Play score comes out tomorrow, June 14th. For more on how he came up with the chilling tones in the “Theme from Child’s Play”, Bear McCreary has taken a stab at the track’s Origins.

When I first saw Lars’ new version of Child’s Play, I realized I was working with a director who grew up on all the same movies that I did, and in fact, he was making a version of Chucky that had a Spielbergian spin to it. It reminded me of Poltergeist, E.T., and AI. It had an Amblin sensibility. It also had a Paul Verhoeven-style satirical humor and an early Tim Burton dark humor. As I spoke with the director, I realized that I had interpreted these things correctly, that these were the things he loved in the same way I did. I was working with a kindred spirit.

The opportunity to work with Mark Hamill: 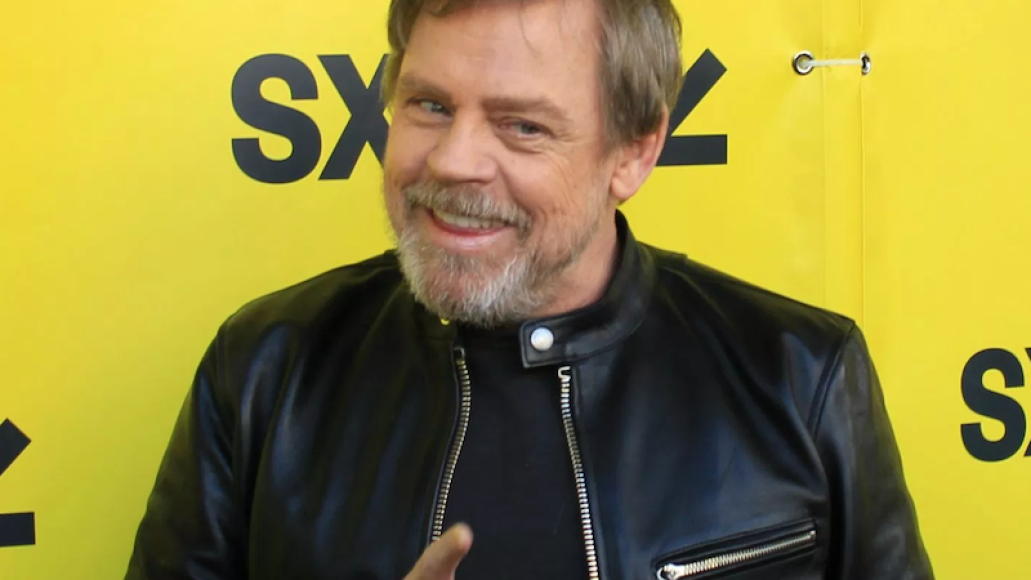 I was thrilled to have had the opportunity to work Mark Hamill in creating the “Child’s Play Theme.” He dove into the experience head first and was a joy to work with. Together, we crafted a song that became the end credits of the film; an upbeat, pleasant version of “The Buddi song.” Mark is very dynamic, and was able to do both a pleasant version and an evil version of the song. These two vocal performances signify Chucky’s arc within the film, and you hear within Mark’s performance that range of character.

Using a Toy Orchestra to score the film: 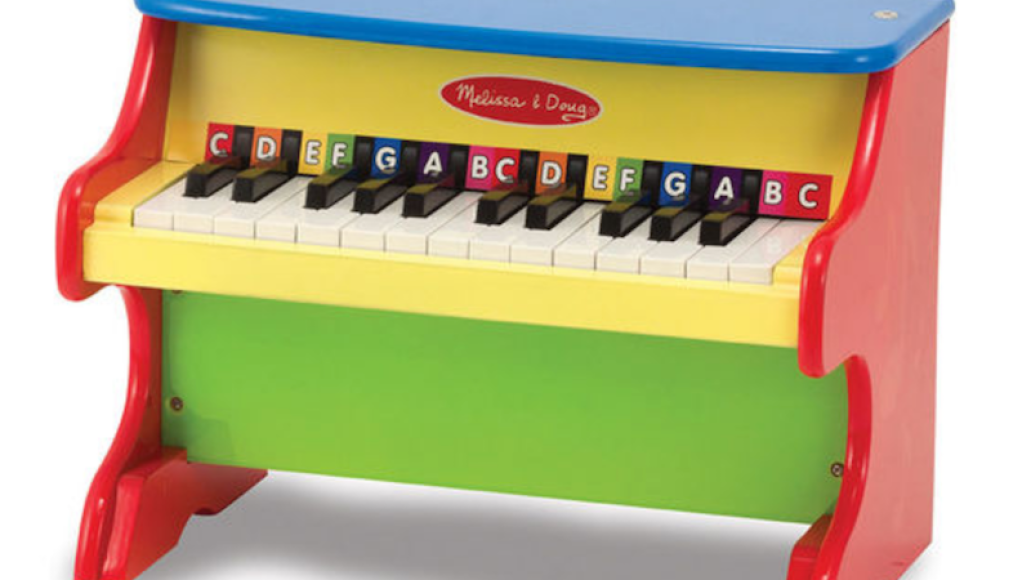 My idea from the beginning was not to score this film using a traditional orchestra, but in fact to score it with a toy orchestra. This ultimately involved stealing toys from my daughter’s play room and adding bizarre, handheld instruments such as toy pianos, hurdy gurdies, accordions, action figures, Slinkies, slide whistles, Otamatones, melodicas, harmonicas, kazoos, to create an orchestra of sounds. When I pitched the idea to Lars, he loved it, the studio loved it, and I started working. The result is, I think, the most personal score I’ve ever created because 95% of the sounds you’re hearing are me performing on an instrument or singing. I added a string quintet, one ukulele performer, and a session with a choir in Prague, but all the rest I performed myself.

The Opportunity to write the “Buddi” song and Chucky’s underscore: 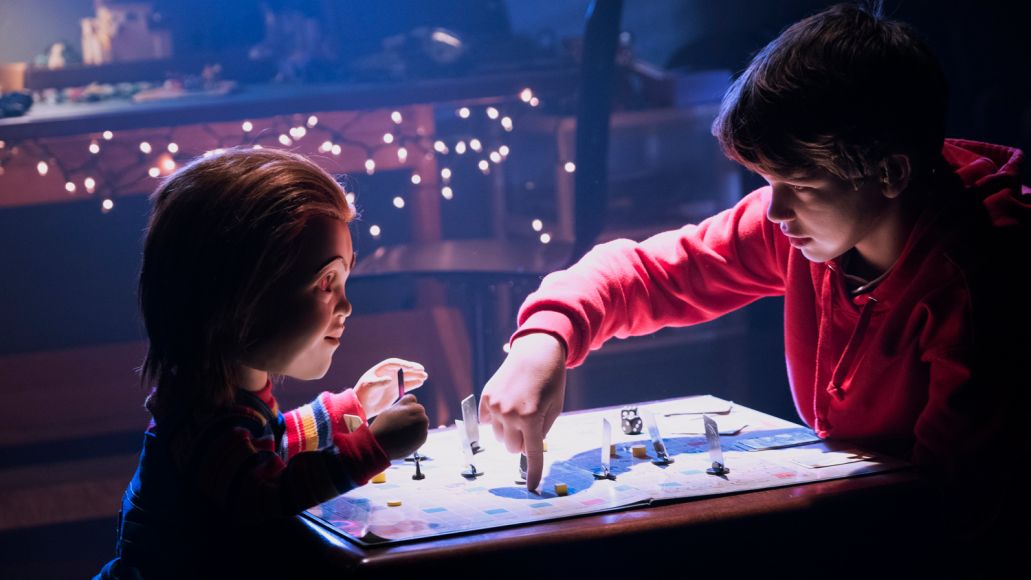 Chucky singing “The Buddi Song” was a conceit of the new Child’s Play script, and Lars’ vision, and I was very excited to write this song and theme. The melody of the “Theme from Child’s Play” serves two functions in the film. It’s the dramatic underscore for Chucky which supports emotion, warmth, and curiosity and also danger, menace, and murder. It’s also a piece of source music. The theme also functions as “The Buddi Song”, a song that exists within the fictional world of the movie, programmed into the Buddi doll. I collaborated with screenwriter Tyler Burton Smith to craft lyrics that felt fun, upbeat, and pleasant, but could also have a sinister spin, depending on Mark Hamill’s performance.