Bill Callahan returns with his new album, Shepherd in a Sheepskin Vest. Stream it in full below via Apple Music or Spotify.

Due out through Drag City, Shepherd serves as the long-awaited follow-up to 2013’s acclaimed Dream River. According to a press statement, much had transpired since the release of that last LP. Not only did Callahan get married, but also had a child — both huge life changes that affected his songwriting:

“But afterwards, it was suddenly harder for him to find the place where the songs came, to make him and these new experiences over again into something to sing,” the press release explains. “His songs have always been elusive, landing lightly between character study and autobiography, as the singer-songwriter often does. This felt different, though. After 20 years of putting music first, he wasn’t prepared to go away from it completely. Or perhaps, after all the time, the obvious needs to be made just a little more explicit?”

The statement goes on to describe the 20-track album as having “shorter” songs than usual, a tradeoff for the sheer number of songs themselves. It also says Callahan wrote them “from somewhere beyond his Eagle-Apocalypse-Riverheadspace” and, as a result, the record is “very much its own beast.”

Callahan will support Shepherd with a US tour that runs throughout summer and fall. Grab your tickets here.

Shepherd in a Sheepskin Vest Artwork: 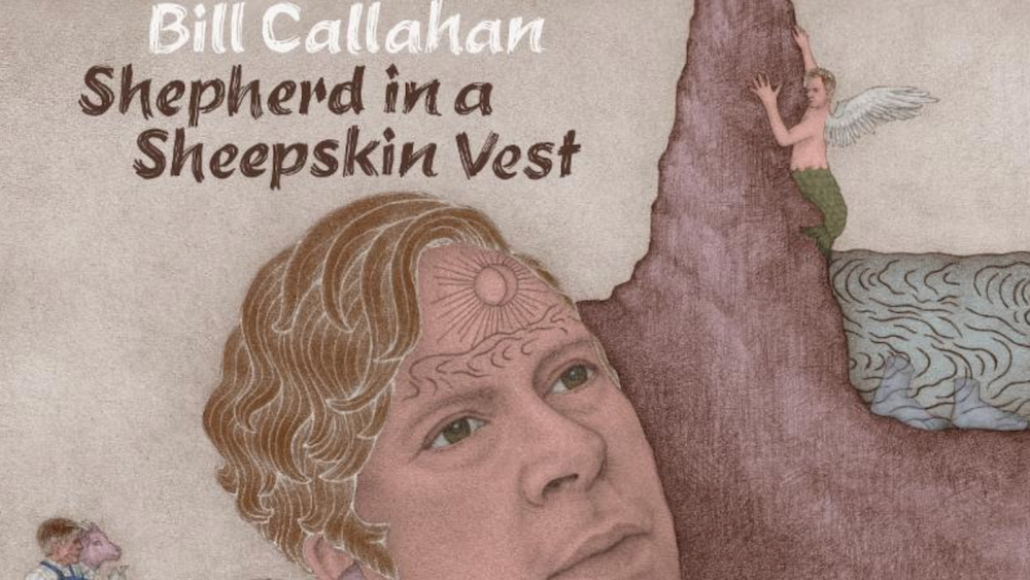