The eight-track LP was written throughout 2018 by Blanck Mass, aka Fuck Buttons founder Benjamin John Power. Self-discovery and a dedication to craftsmanship inspired the Scotland-based musician.

Grief is also a theme throughout the album; in both a personal sense and global sense, “for what we as a species have lost and handed over to our blood-sucking counterpart, consumerism, only to be ravaged by it,” according to a statement.

“I believe that many of us have willfully allowed our survival instinct to become engulfed by the snake we birthed,” Power added. “Animated — brought to life by humankind. Violent — insurmountable and wild beyond our control. Mild — delicious.”

Lead single “House vs. House” gives fans their first taste of the new record. Echoing the LP’s subject matter, it’s a chaotic listen and a snapshot of the world in utter disarray. Hear it below. 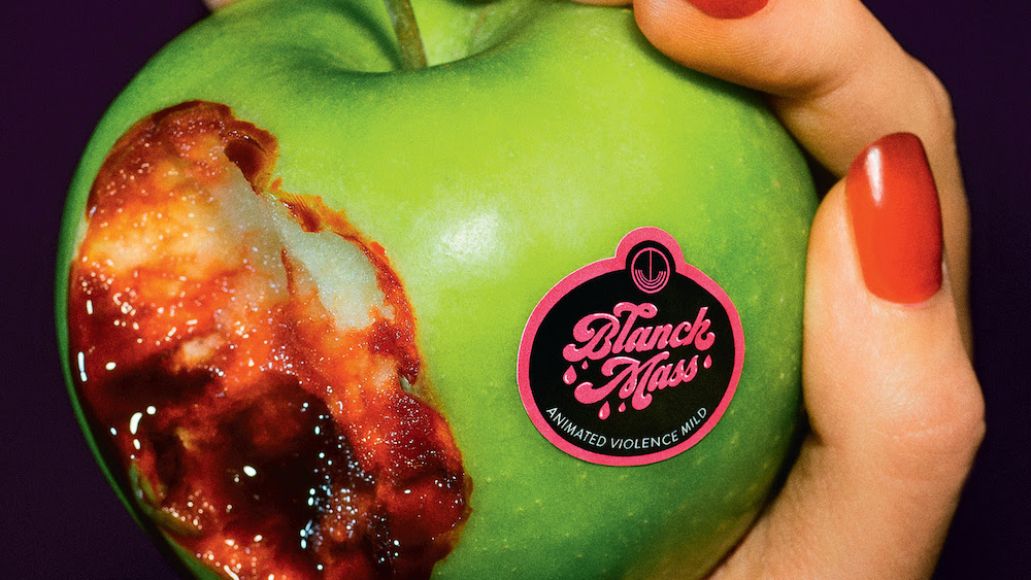