Comedian Eric André has unleashed a new album under his alter ego Blarf. Out through Stones Throw, the record’s called Cease & Desist and is streaming in its entirety below via Bandcamp.

Earlier this month, André curiously tweeted about a Blarf concert in Los Angeles. “People are confusing this guy BLARF on @stonesthrow for me!” he wrote. “Let’s go to his show and see what the fuck is going on here!”

All joking aside, Blarf was the name of a project André launched while still studying at the Berklee School of Music. It’s also the title of a 2014 collaboration between André and Toronto producer the First Seed.

Below, you can catch the video for his single “Badass Bullshit Benjamin Buttons Butthole Assassin”.

As promised, Blarf’s LA concert goes down July 6th at the Lodge Room. Along with the new album, André has a hidden-camera film in the works dubbed Bad Trip. He’s also set to hit the road for a world tour. Get some tickets, why don’t you? 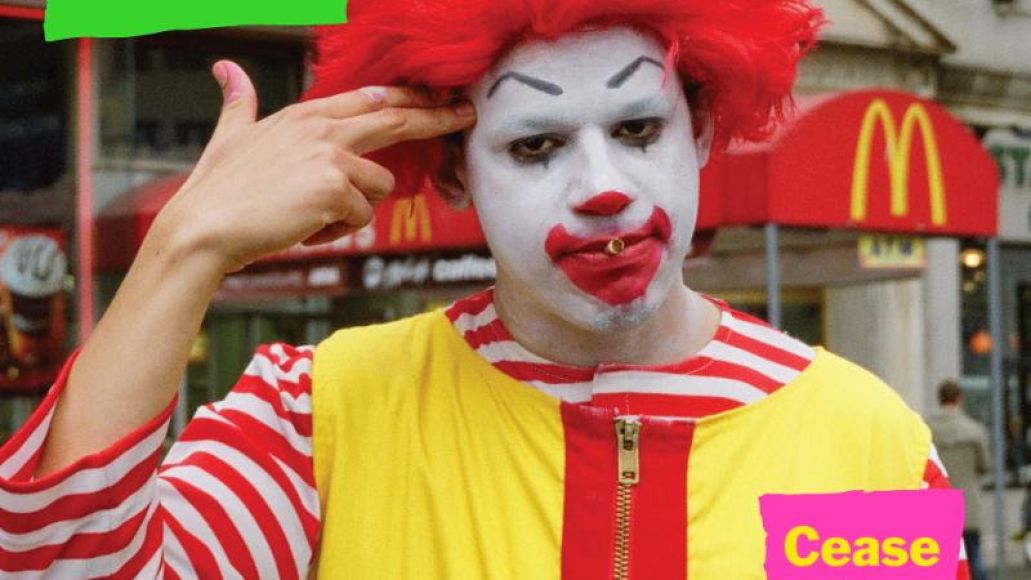