Ever since the lineup for this year dropped, the buzz has been building that Bonnaroo is back. Now, it’s damn near official, as the Tennessee music festival is set to sell out for the first time in six years.

Bonnaroo hit an all-time low in 2016 when it sold about 46,000 tickets, roughly a little more than half its full capacity. It bounced back a bit over the next two years, hitting an attendance near 65,000 both years. Now, though, the Tennessean reports that the festival expects to sell out all 80,000 passes for the first time since 2013. Consequence of Sound has confirmed with the festival’s publicity representatives that there are indeed a few tickets remaining, but that an official sell-out is imminent.

Many inside and outside the industry point to market saturation for the reason Bonnaroo sales dipped a few years ago. However, Live Nation (which owns a majority stake in the festival) and co-producers Superfly and AC Entertainment’s emphasis on creating a more experiential atmosphere seems to have paid off, as an uptick in sales was noticed during a six-week pre-sale before artists were even announced. In fact, it was their biggest pre-sale in history “by a huge margin.”

“There’s been a lot of focus on the 24-7 Bonnaroo experience, and making the festival an unforgettable weekend outside of having a great lineup musically,” co-founder Ashley Capps told the Tennessean. “Seeing that huge surge in the pre-sale during the month of December, I think spoke to that focus.”

“We’re going into year 18, and as with any enterprise, there’s always a little bit of ebb and flow,” said Capps. “It’s inevitable. But it’s certainly great to feel like we’re back on top of our game at this point. It’s exciting.”

We’ll see if Exit 111, the new hard rock-focused festival set to take place at the Bonnaroo festival grounds, has similar appeal come this October. Meanwhile, ‘Roo takes place this weekend, June 13th-16th. Even once it sells out officially, you can find tickets here. 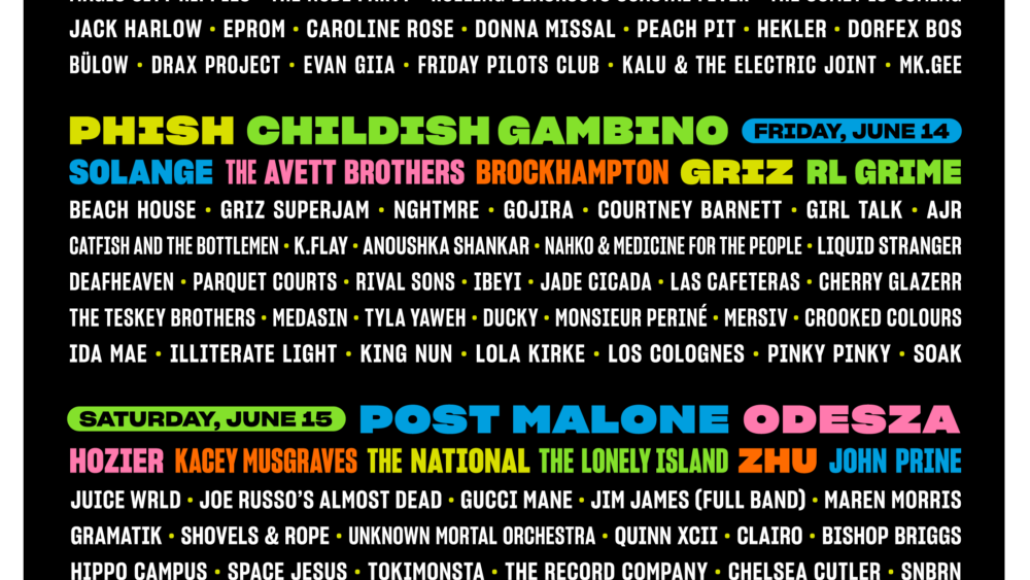 Bonnaroo expected to sell out for first time since 2013