Origins is a recurring new music feature that asks musicians and artists to do their best to share the inspiration behind their latest track. Today, Daniel Lanois touches on his new collaboration with Brian Eno, “Capsule”.

In the 50 years since man first landed on the moon, it sometimes feels like humanity has devolved. Especially in a political climate like today’s, when science is seen as ignorable theory rather than a conclusion of facts, and differences are highlight more than similarities. But people are still capable of great things, and a listen to Brian Eno and Daniel Lanois’ new composition “Capsule” is a reminder of that.

The song comes from the upcoming reissue of Eno’s seminal 1983 album Apollo: Atmospheres and Soundtracks, specifically the accompanying LP of fresh material, For All Mankind. The collection takes its name from Al Reinert’s Apollo 11 documentary for which the original record served as a soundtrack. Like that film and the OST, the new material is filled with the awe of possibility.

“Capsule” in particular sparks of the indescribable elation of discovery. A steady rhythm of soft beeps plays under the string noise of an acoustic guitar and a building piano. Those electronic notes keep the scientific nature of the source inspiration present, while the floating, swirling sounds of the instruments instill a sense of pure wonder. There’s a sort of hopefulness there, a soft reassurance that beauty and truth are still ideals in which it’s worth believing.

Stream “Capsule”, which is credited to Lanois in collaboration with Brian and Roger Eno, below.

The reissue of Apollo: Atmospheres and Soundtracks is out July 19th via UMe. Pre-order it here. Back in May, the For All Mankind track “Like I Was a Spectator” was released.

For more on “Capsule”, Lanois has provided some of the track’s Origins.

“Capsule” is a song that came to me as I pondered what I could do to add to the Apollo record as a reissue. One of my favorites from the original album is “Deep Blue Day”, that sweet cheek to cheek dance hall sound driven by a late night bolero beat. “Capsule” is me having a go at revisiting the “Deep Blue”. 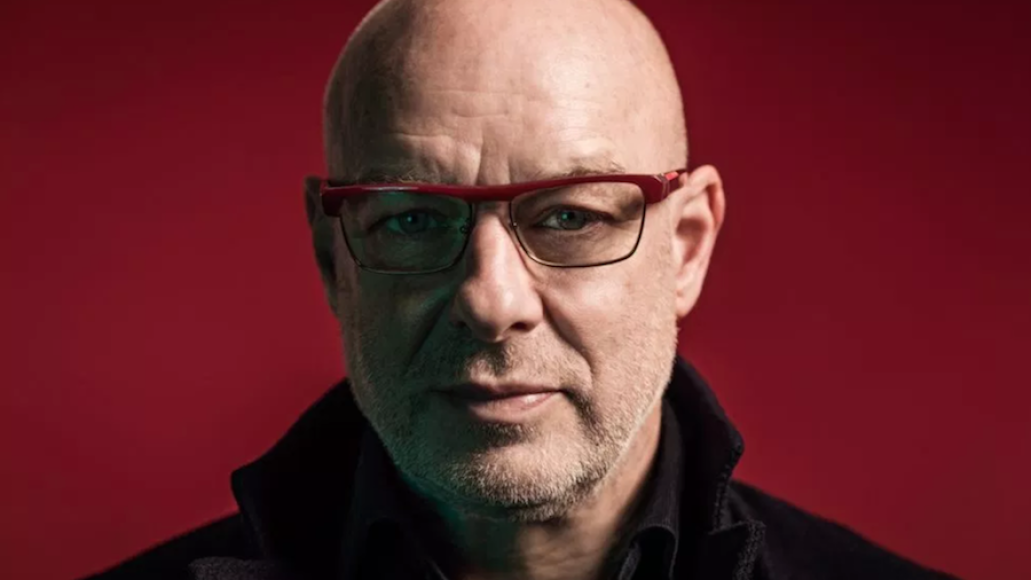 I designed a repeating support melody imagining what Roger would play on the piano (Roger was 4k miles away), Brian processed my instruments as I knew he would and I’m glad he did, I love it when Brian manipulates sound! Magic touch! 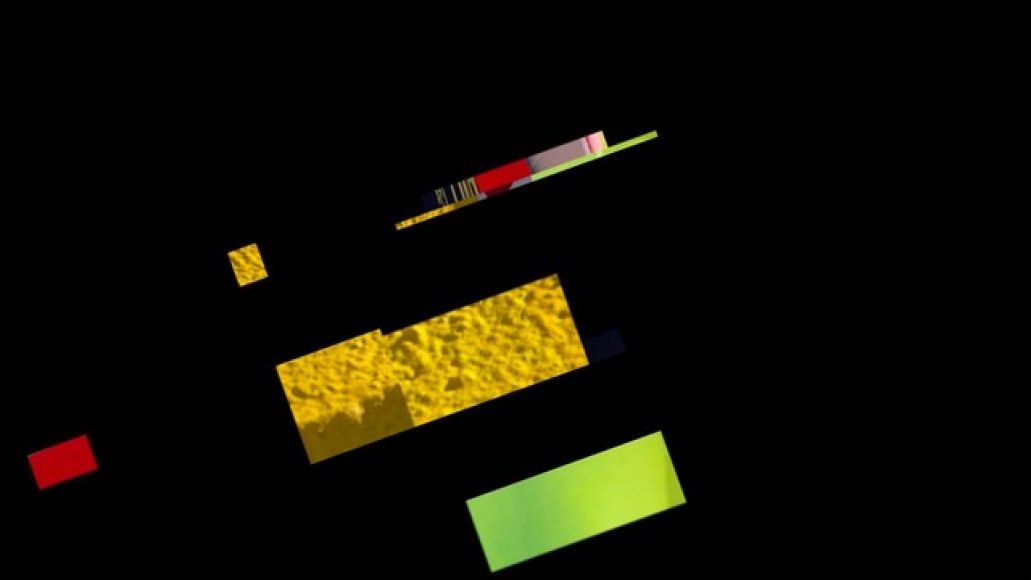 Images of space were a big part of the inspiration for our original Apollo work.
Consequence of Sound have asked if I have any images that I am currently excited about, as it turns out I have over 100,000 originals that I am working on. Here are few. 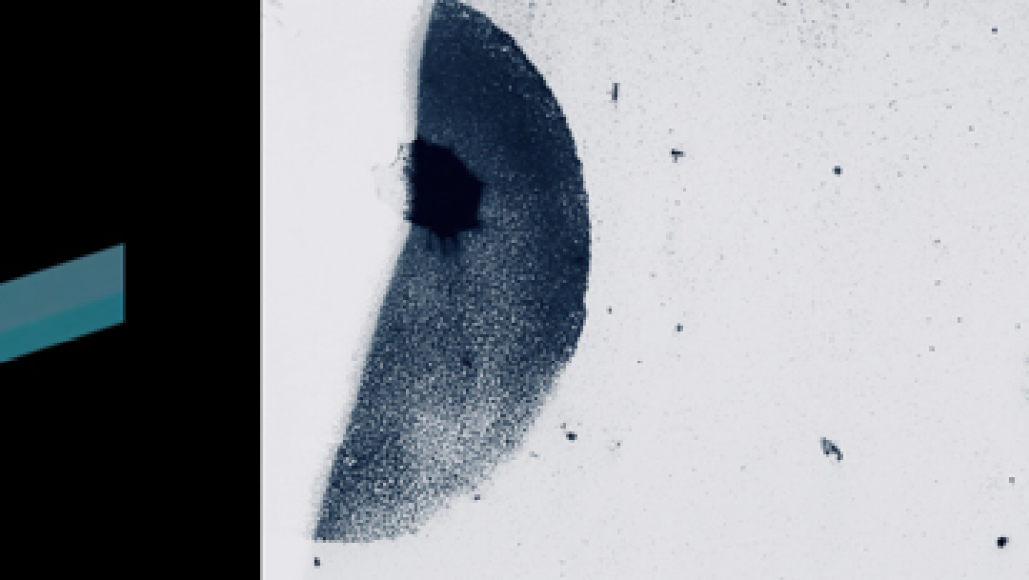 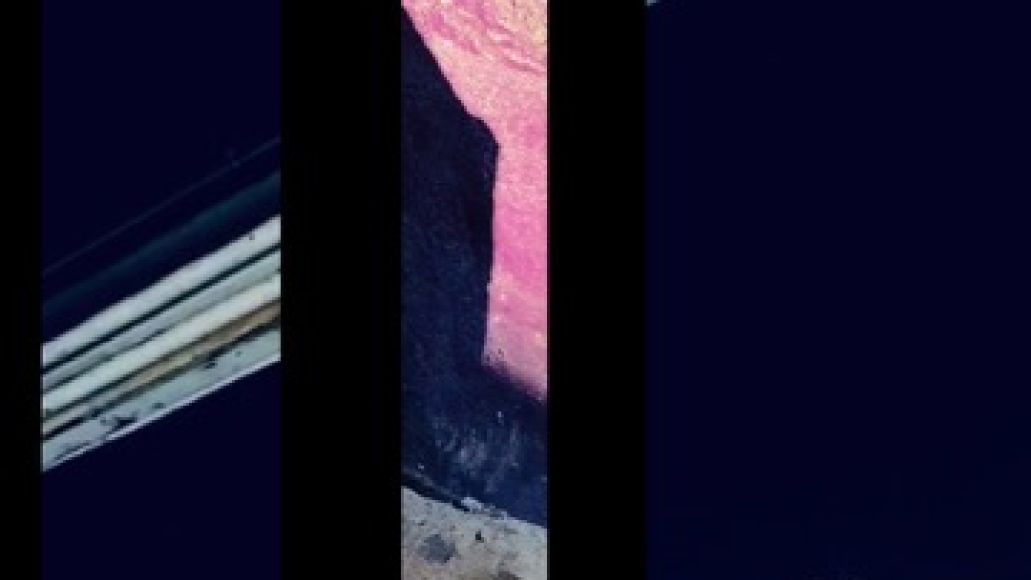