The 11-track effort materialized after Howard took a cross-country road trip from her Nashville to a small house in rustic Topanga, California. Jaime takes its name from Howard’s sister, who taught her how to play the piano and write poetry before passing away from cancer. “The title is in memoriam, and she definitely did shape me as a human being,” Howard noted in a statement.

(Read: The 25 Greatest Debut Singles of All Time)

Howard, who also plays in the bands Thunderbitch and Bermuda Triangle, said she decided to finally launch a solo career because she wanted to tell her own story, in her own words,

“I turned 30 and I was like, ‘What do I want the rest of my life to look like?'” Do I want to play the same songs until I’m 50 and then retire, or do I do something that’s scarier for me? Do I want people to understand me and know me, do I want to tell them my story? I’m very private, but my favorite work is when people are being honest and really doing themselves.”

As a first look at Jaime, Howard is sharing lead single “History Repeats”, said to be “as much a personal song as it is a song about us as a human species.” She added, “Our times of success may propel us forward, but our repeating failures hold us back from evolving into harmony.”

Pre-orders for the new album have begun. Howard will promote her new album with a North American fall tour, tickets for which go on sale beginning this Friday, June 28th. She’s also been added to the lineups for Austin City Limits Festival and the Atlanta installment of Afropunk. 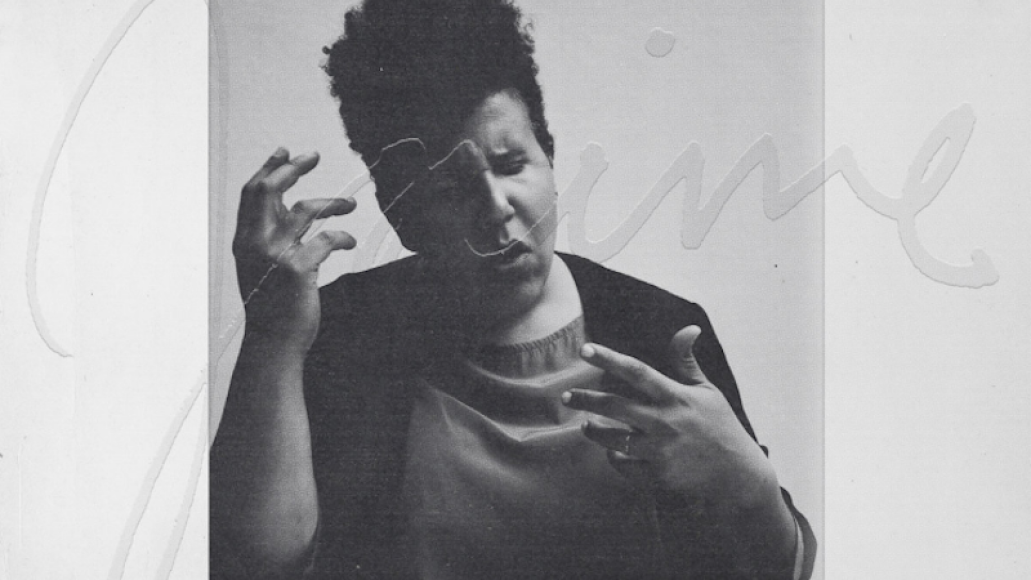