Harley Flanagan recently retained sole ownership of the name “Cro-Mags” in a legal settlement that resulted in two versions of the band. Now, his version of Cro-Mags have announced a 3-song EP, Don’t Give In, out digitally today via Victory Records. Take a listen below.

Flanagan recently teased new music on Instagram, comparing the fresh material to “Metallica meets Minor Threat.” In a press release, he described how the record deal with Victory (and Arising Empire for European distribution) quite literally happened over night. The EP is first new material under the Cro-Mags name since Revenge from 2000.

“I got a strange phone call in the middle of the night that turned out to be from Tony Brummel of Victory Records,” Flanagan explains. “I thought it was a prank call; it turned out not to be, and I worked out record deals with Victory and Arising Empire in Europe. One of the many things that make me happy about signing with Victory and Arising Empire is that they are genuinely fans of my music and know the history; they are not just labels trying to make money off us or the genre.”

The Cro-Mags lineup for this EP includes Flanagan on lead vocals and bass, guitarists Gabby Abularach and Rocky George (of Suicidal Tendencies and Fishbone), and drummer Garry Sullivan.

The Don’t Give In EP can be purchased digitally now here. A physical 7″ release is due out August 2nd, with pre-orders for various color variants available at the same link.

Listen to the full 3-song EP in the YouTube playlist below.

Don’t Give In Artwork: 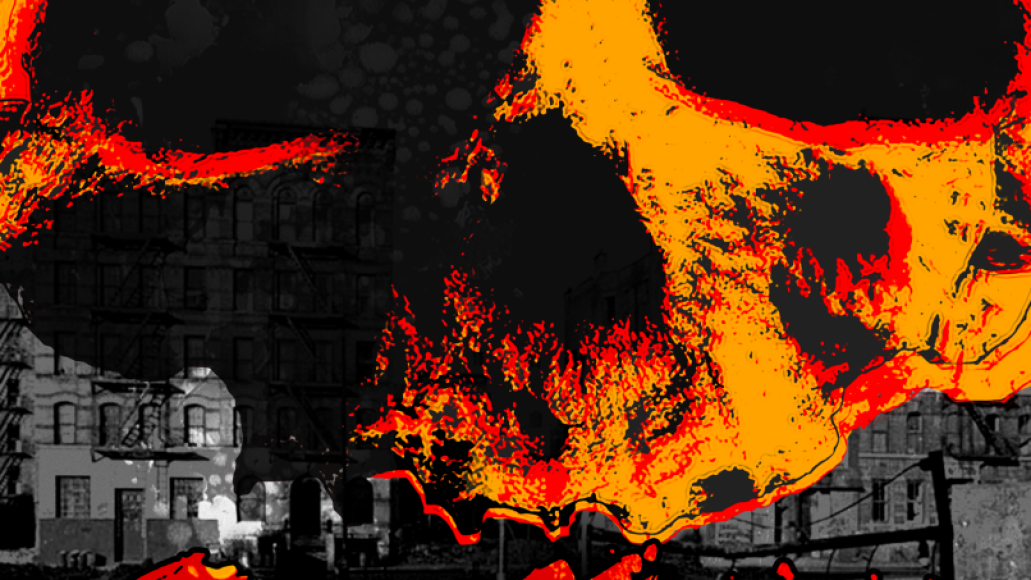