Pennsylvania hard rockers Crobot will return with their fourth studio album, Motherbrain, on August 23rd via Mascot Records. The band has also offered up the album’s second single, “Low Life” — stream it below.

Produced by Crobot and Corey Lowery, the album marks an emotional shift for the band and is “less about wizards and dragons and more about everyday turmoil and the struggles of life,” remarked frontman Brandon Yeagley in a press release. “I think it’s a much darker record, musically, lyrically, and thematically.”

He added: “When people hear this, I hope they say, ‘Yeah, that’s Crobot.’ We want to maintain our identity from record to record. We always want to be genuine. It’s going to evolve, but it will always be Crobot.”

“Low Life” follows the release of first single “Keep Me Down”. The band will make a short four-show run in the Northeast during the week of the album’s release. Those dates are below. Pre-orders for Motherbrain are available here. 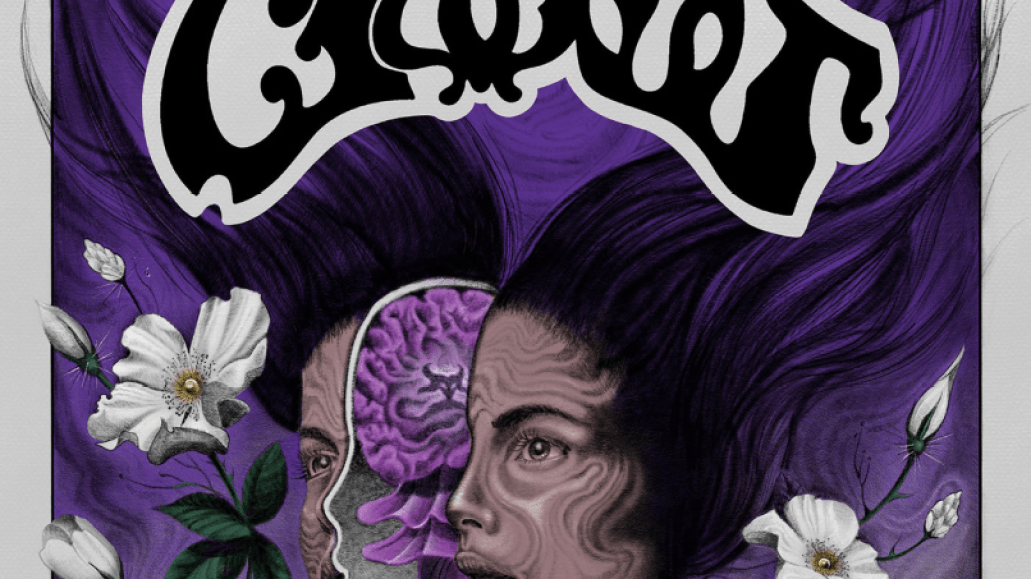