Devendra Banhart returns with a new album, Ma, on September 13th. The follow-up to Ape in Pink Marble serves as his first in three years and third for label Nonesuch Records.

As its title suggests, the 13-track effort has something of an underlying familial theme. Ma addresses the “unconditional nature of maternal love, the desire to nurture, the passing down of wisdom, the longing to establish the relationship of mother to child, and the consequences of that bond being broken,” according to a statement.

Much of this subject matter can be traced back to Banhart’s own connection to his motherland of Venezuela, which has been plagued by poverty. The freak-folk songwriter elaborated:

“My brother is in Venezuela, my cousins, my aunts and uncles. They are just holding their breath, in gridlock standstill.There’s this helplessness. This place that has been a mother to you, that you’re a mother to as well, and it’s suffering so much. There is nothing you can do but send out love and remain in that sorrowful state.”

Ma came together with the help of Grammy-winning producer and longtime associate Noah Georgeson after the two were invited to record in an old, esteemed temple in Kyoto. They later completed the recording process at 64 Sound and Sea Horse Studios in Los Angeles and Anderson Canyon in Big Sur.

Welsh singer-songwriter Cate Le Bon appears on a song called “Now All Gone”, while Banhart’s mentor and close friend Vashti Bunyan contributes to LP closer “Will I See You Tonight”. Drawing on Banhart’s roots, three of the album’s 13 tracks are in Spanish, one in Portuguese.

Pre-order the album here. Peep the artwork, an oil painting by Banhart himself, and the full tracklist below. 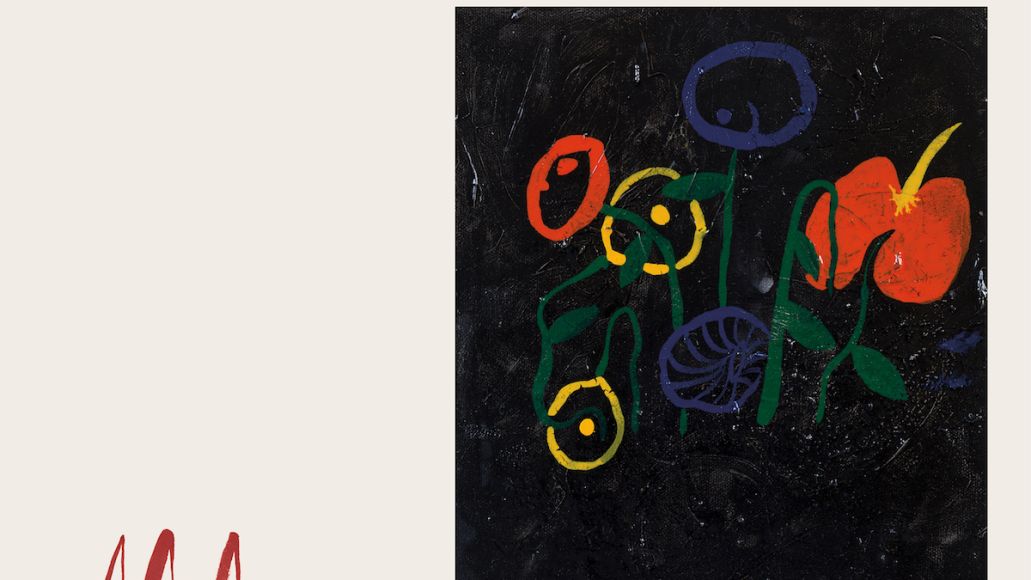 To support the new record, Banhart will embark on a North American tour beginning in September. Grab tickets here.