The Pitch: San Francisco is changing, and everybody knows it. The preacher on a milk carton, who starts warning his ever-shrinking middle-class neighborhood about the turning tides before sunup, he knows it. The realtors hovering over every household struggling to make its rent payments know it. The groups of Segway-riding tourists know it, or at least they know the version they’ve been told.

Jimmie (Jimmie Fails) and Montgomery (Jonathan Majors), or “Mont”, know it too, but they’re closer to the changes than most. Both sleep, side by side, in the cramped bedroom of a house owned by Mont’s blind grandfather (Danny Glover). They have jobs, but they’re not the kind that free somebody from economic anxiety. Mont works on his sketches and plays, fixated on the ways in which the constant encroaching madness of the city manifests itself from day to day. Jimmie, meanwhile, obsesses over a gorgeous house in a tony part of town, one said to have been built by his grandfather, the eldest Jimmie Fails. The house hasn’t been Jimmie’s home in years; after he and his father were evicted, they bounced from shelters to cars to government housing in the years following, and grew estranged. But Jimmie still returns to maintain the premises and paint the exteriors, much to the chagrin of the couple now living in it.

One day, when the house is snared in an estate issue and left vacant, Jimmie and Mont simply move back in. They fetch the furniture Jimmie’s aunt has been holding for him, they take over the house, and Jimmie reclaims a bit of his identity in the face of a city desperate to overhaul itself for the hyper-privileged as quickly as possible. As the duo soon discover, however, the pains of erasure and loss run deep beneath the Bay Area, and neither of them is the first (or will be the last) to struggle against those forces. 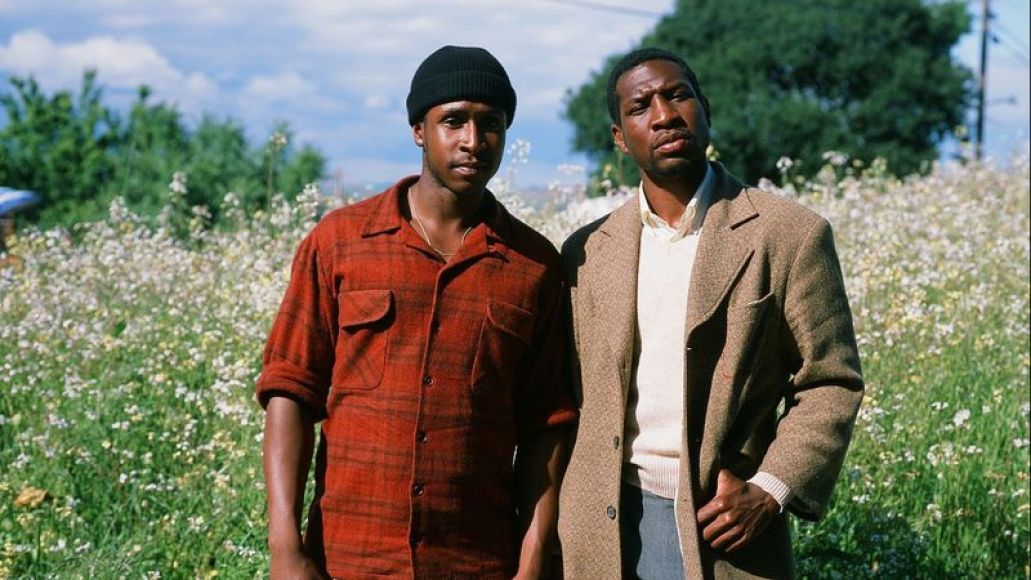 Autobiographical Fiction: For Jimmie Fails the performer, there isn’t a substantial deal of distance between the Jimmie moving through The Last Black Man in San Francisco and the realities of his own life. The film was conceived as a collaboration between Fails and director Joe Talbot, friends from childhood, as a means of capturing Fails’ own battle with gentrification and the city’s disappearing legacies. As the film acknowledges often, the house isn’t just a house, in the same way anybody’s generational home is never just a collection of walls. From the lush ivy draping the entryway, to the ornate rooms and hidden passages within, there are histories within histories in every room, stories and memories and tall tales that continue to echo as long as their roots remain.

Last Black Man maintains this sense of weary preservation through its progression of lightly surreal vignettes introducing Fails and Talbot’s vision of the city. At one point a naked man sits next to Jimmie to wait for the bus, only to be cruelly heckled by drunks on a party bus. Jimmie skateboards serenely through the neighborhoods, even as the locals on the block and his father (Rob Morgan) question his blackness and belonging. A little girl crosses paths with workers in hazmat suits, as they handle some kind of event that doesn’t seem to be too much of a concern for anyone, since it didn’t happen in an affluent area. The whole world is caving in around Jimmie, and yet life goes on. It’s the coming of the apocalypse, and it’s just another day.

The screenplay, written by Talbot and Rob Richert with Fails credited on the story, is as rich in feeling as it’s willing to hit its moments of resonance from increasingly askew angles. It’s personal while bordering on the avant, funny without ever compromising its resigned sadness, dreamily episodic and thunderously clear in intention. Paired with Talbot’s marvelous direction and Adam Newport-Berra’s cannily deadpan photography, the screenplay brings Fails’ story to life with deep empathy for the men and for everyone else in their sphere. At one point, insulted by men on the street, Mont sweetly observes that “I shouldn’t get to appreciate them because they’re mean to me? That’s silly.” (Majors is superb as a man who seems to fit nowhere, anchored by Jimmie’s friendship and his singular kindness.) In Talbot and Fails’ San Francisco, even the people you dislike are still your neighbors. You don’t just push them out. 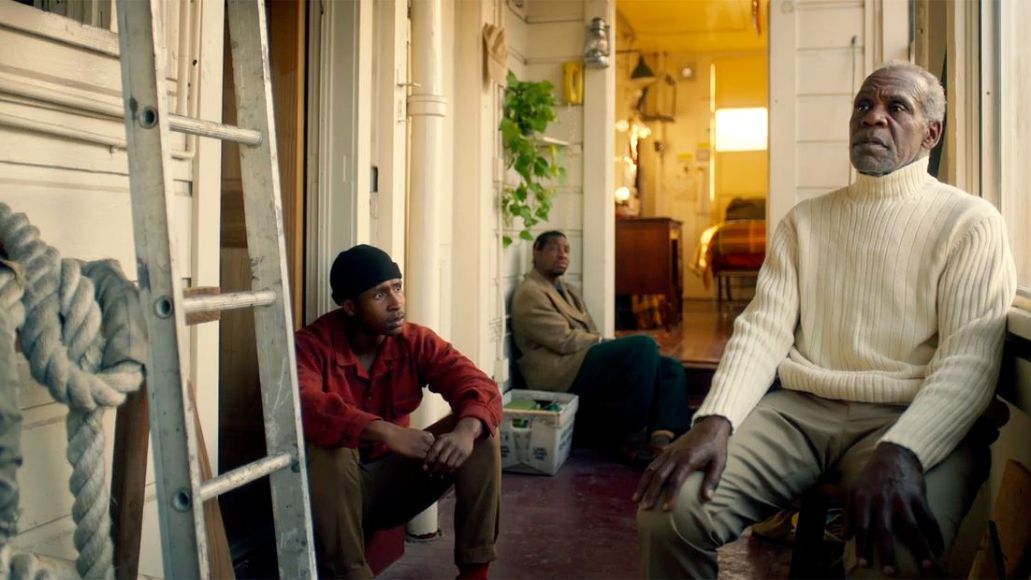 “You Never Really Own Shit”: In one especially effective sequence, Jimmie and Montgomery invite a young man from their neighborhood over to enjoy the house. As they enjoy a blunt and a shvitz (the house includes a steam room, thanks to later owners), the mood of the scene is one of exhalation. Nobody has to posture, or perform an ascribed role, or worry about what’s waiting around the next corner. They’re simply allowed to be, for a change. In this brief passage of ownership, they can be as idle and comfortable as anybody else.

These stretches of respite hum throughout The Last Black Man in San Francisco, and they’re the film’s most effective method of externalizing a distinct experience. For so many like Jimmie, changing neighborhoods aren’t just a matter of people having to move. Discovering oneself is hard enough under the best circumstances; when the foundations of who you are begin to be strip-mined, razed to their foundations like the smoke-filled demolition sites Talbot invokes visually throughout, it’s far harder still.

The Verdict: Throughout The Last Black Man in San Francisco, the film’s photography returns to a motif of bodies dwarfed by spaces, the landscapes threatening to swallow bodies whole. Yet in Fails and Majors’ defiant men, one tenaciously hopeful and one idiosyncratically radical, the film makes a poignant case for the will of resolute individuals as the true soul of any American city.

Their superb performances match one another, swaying the film’s energy between Montgomery’s idealistic understanding of daily life and Jimmie’s pragmatism about the odds of their gambit actually being able to last. Fails is unsurprisingly exceptional given his relationship to the material, shaping the film’s overall tone as he goes along, portraying a kind of existential tour guide for a place that at once still stands, is being torn down every day, and never quite existed at all. At the center of a film dealing equally in the true and the apocryphal, Fails embodies that ethos without sacrificing one to prioritize the other.

Stories fade and change and recede into the past. But in the view of The Last Black Man in San Francisco, they never entirely disappear, even if reduced to whispers and fables. Apartments and shops are built over them, but there they remain.

Where’s It Playing? Select theaters on June 7th, with a nationwide limited release to follow.