Origins is a recurring new music feature gives artists a chance to share the inspiration behind their newest song with their fans. Today, Goon go under the hood of their new track, “Check Engine Light”.

Goon’s driving force, Kenny Becker, penned the alternative outfit’s forthcoming debut album between bouts of poor health. He likens those breaks in the fog to Van Gogh coming out of a debilitating sickness to be struck by the beauty of a cherry-blossom tree. But just because Heaven is Humming was written during the good times, doesn’t mean it’s ignoring the bad.

In fact, new single “Check Engine Light” is all about sitting in those darker moments. “Don’t wanna make plans tonight/ Might be my check engine light,” Becker sings, trapped by depression. Similarly, the dragging guitars and bass feel like they’re being pulled through the mud, trying their best to resist the warm, round pounding of the drums. But Goon aren’t wallowing in the anxiety here; they’re acknowledging it so that they can beat their way through it, a vexed determination mirrored in the noisy guitar solo at the end.

Check out the track via it’s accompanying lyric video, featuring shots of the band practicing and goofing around, below.

For more insight, Becker has lifted the hood on Goon’s “Check Engine Light” for our latest Origins.

I was really inspired by the huge pipe organ on this song. I always felt that the guitar part in “Check Engine Light” was trying to do a similar thing that the organ does. Which is create a big, open, sorta stately, hymnal, almost optimistic sounding backdrop for darker lyrics to be sung on top of. 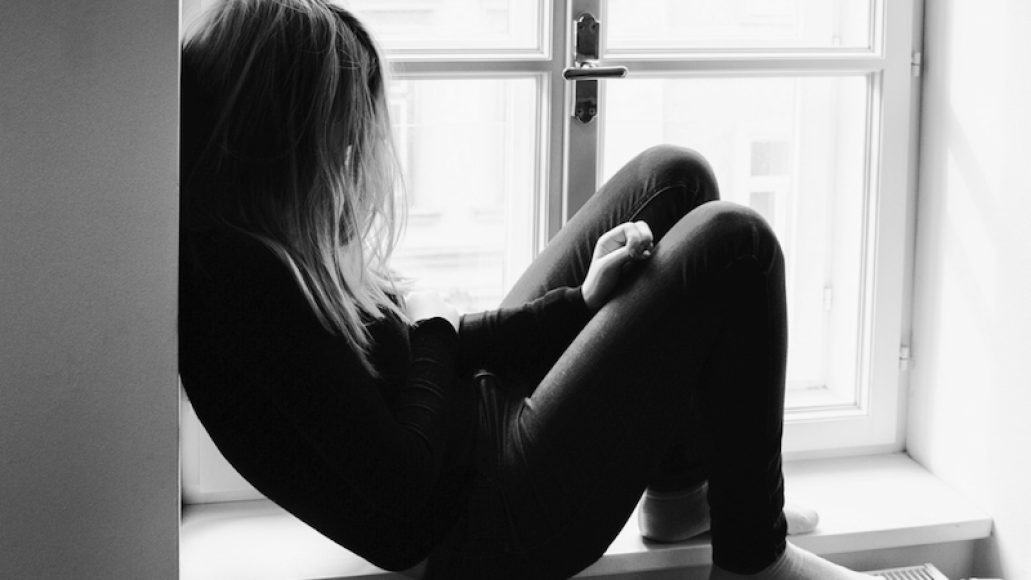 The lyrics are very much about feeling maxed out in a depressed or anxious way and you’re searching for the cause of it. Maybe it’s that daunting, nagging thing that somehow never leaves your to do list. Or maybe it’s hereditary and is wired into you in a deeper way. Either way, this song was created in the midst of that feeling, hoping for a break from it, and continuing on in spite of it.

Recording as a Full Band for the First Time: 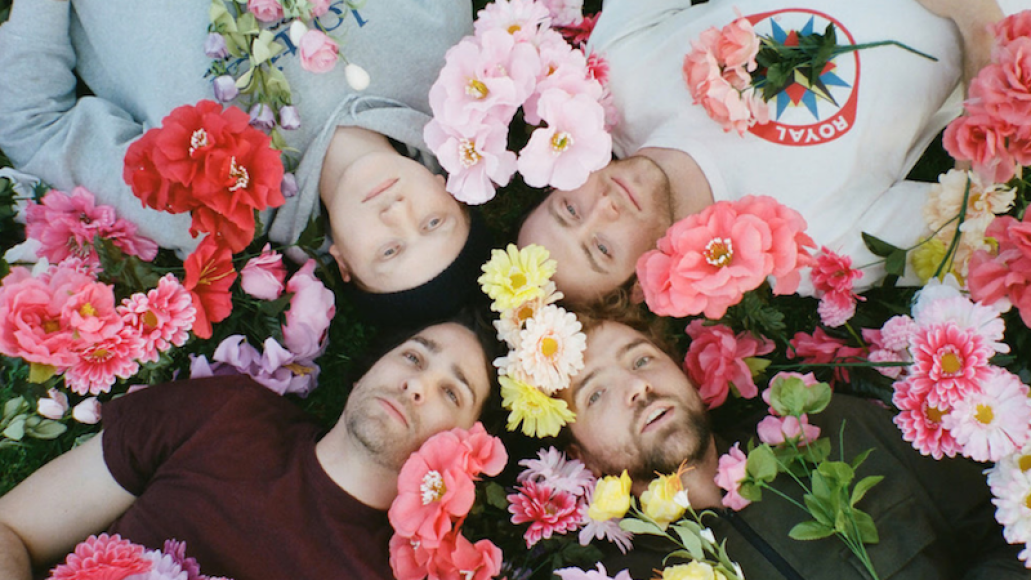 Before this LP, Goon tunes were mostly made entirely by me. This record represents our first time recording as a full band. There are definitely merits to both methods. Like when you’re alone there’s no one to argue creative decisions with. Which can seem like a perk, but can also be more lonely and not have that “all for one” mentality. This song in particular was fun to piece together because we were all really excited about it and I think that energy comes through on the recording. 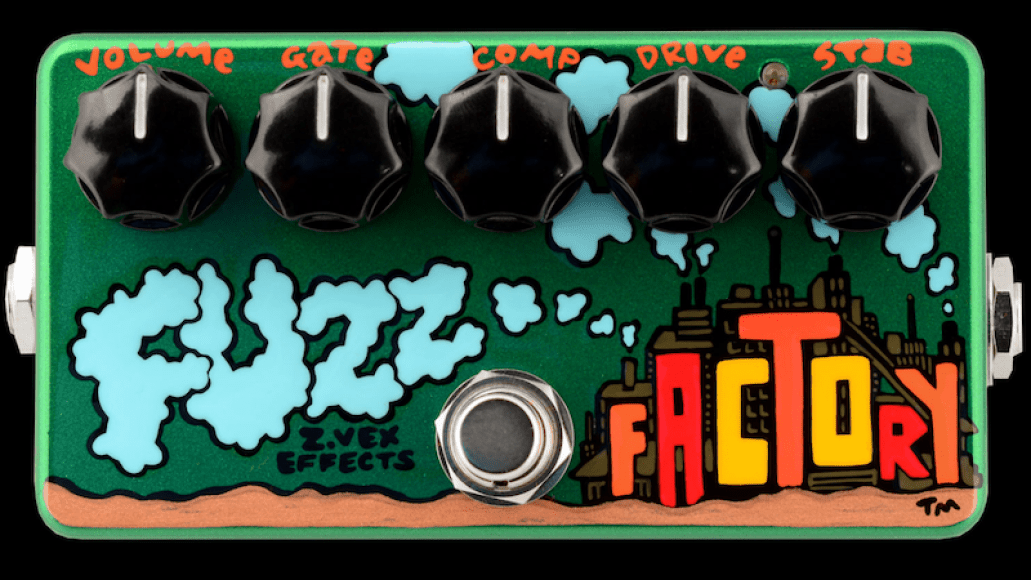 This is my favorite fuzz pedal ever. When I first got one I thought it was broken because of the horrible sound it made when you clicked it on. Turns out it’s supposed to do that and after slowly learning how to wrangle it, it’s become one of my favorite pedals. It’s prominently featured in this song during the big instrumental breaks and the solo at the end. 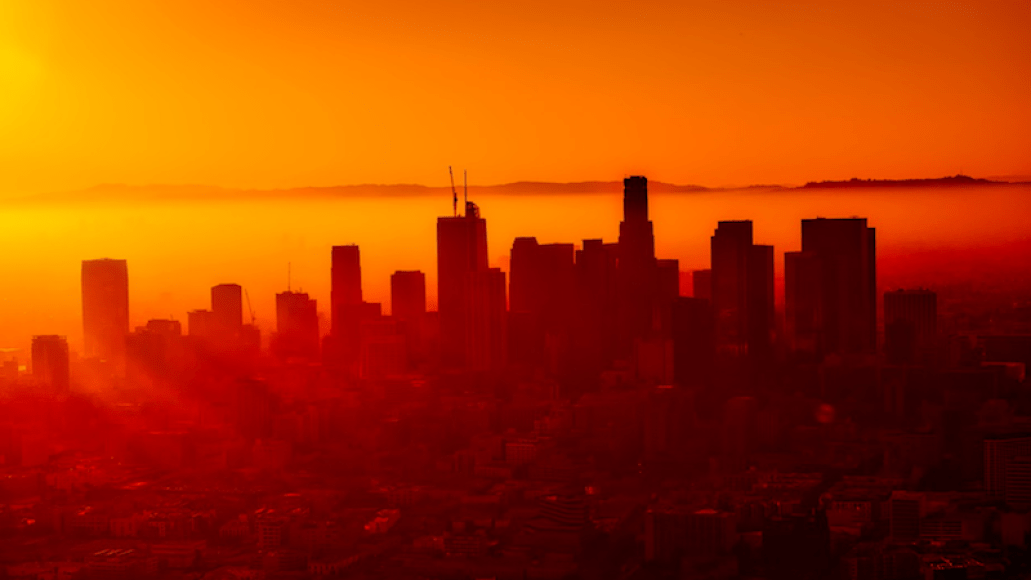 We recorded the bulk of this song (and some of the rest of the LP) at Gardens & Villa’s now defunct Frogtown warehouse studio. The only air conditioning it had was this little unit that we could turn on for very brief periods between takes and it would only barely take the edge off. It was a very sweaty affair but I loved it. The heat made it feel like we were really earning it or something. The presently rising temperatures here in LA make me very nostalgic for those times.