Hiss Golden Messenger has announced a new album called Terms of Surrender. The follow-up to last year’s Virgo Fool is due out September 20th via Merge Records.

As a first listen to Terms of Surrender, the band has shared “I Need a Teacher”. As much a plea for help as it is an ode to the importance of education, the song’s video was filmed during the North Carolina Association of Educators’ Day of Action demonstrations back in April. Take a look below.

Pre-sale for Terms of Surrender are available through Merge and digital retailers. Hiss Golden Messenger will also tour behind the effort, and you can find tickets to all the band’s dates here.

Hiss Golden Messenger shared a pair of tracks, “Watching the Wires” and “Everybody Needs Somebody”, back in February. While neither appears on Terms of Surrender, you can find the full tracklist below. 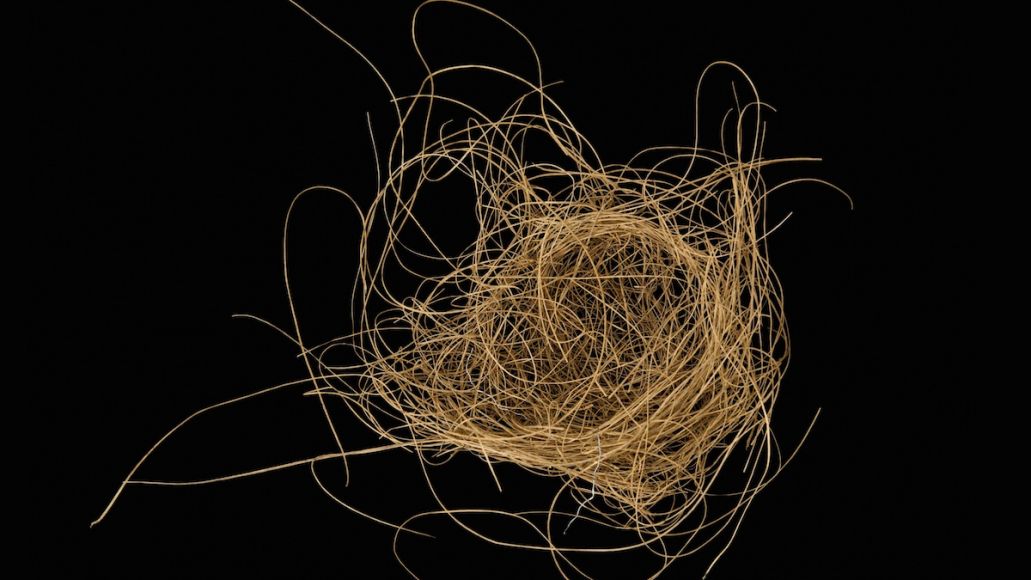