Back in winter when Ingrid Michaelson sat down for a chat on Kyle Meredith with…, she teased that her next album would be inspired by Stranger Things. Today, she’s formally announced that record, an effort aptly called Stranger Songs.

Due out June 28th — just a week out from the Netflix show’s third season premiere on July 4th — the LP showcases a new side of Michaelson. Putting her singer-songwriter pop aside for a while, she focused on synth-driven songs set in the world of Stranger Things. While the music itself is perhaps closer to Carly Rae Jepsen than S U R V I V E, it’s more inspired by the story than the sounds.

As Michaelson explained in a press release,

“There’s something about Stranger Things that’s really comforting, it brings me back to my childhood. It’s the best kind of escapism and I find myself seeking that now more than ever. I took inspiration from the show and the characters and all these ideas started to come to me. Every song on the record includes a reference from the show, some more specific than others, but all of the themes are universal.”

Tracks on Stranger Songs will touch on characters Stranger Things fans know and love. Lead single “Missing You” examines the Nancy/Jonathan/Steve love triangle, “Pretty” is about Eleven putting on the blonde wig for the first time, and “Best Friend” is an ode to the criminally underserved Barb. The album’s latest single, “Jealous”, recalls the moment Eleven first experiences envy when she witnesses Mike with another girl.

Take a listen to “Jealous” below.

Below, find the album artwork and tracklist. You can also get tickets to Michaelson’s upcoming tour dates here.

Michaelson is also currently at working adapting The Notebook into a Broadway musical. 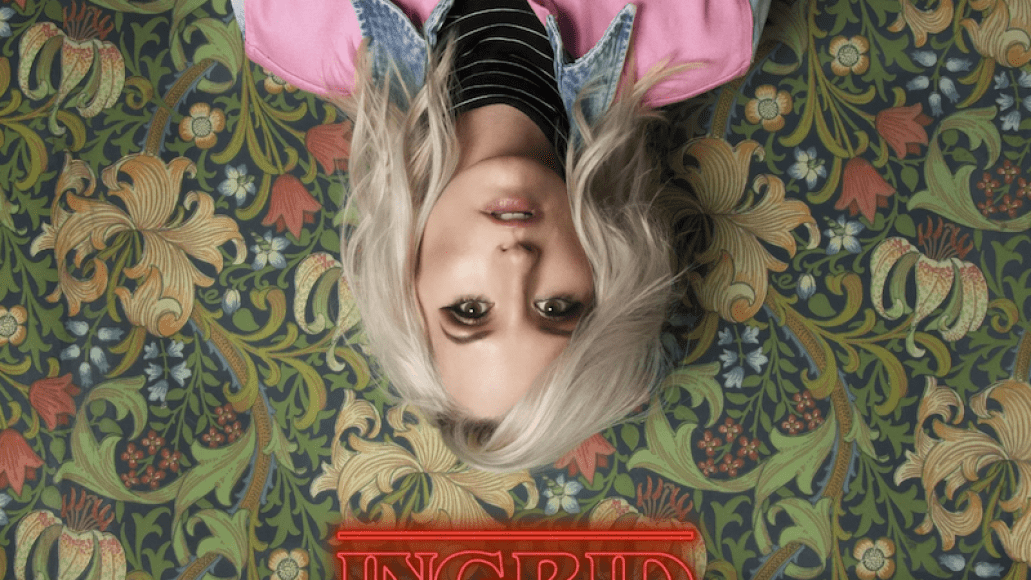 Revisit Michaelson’s appearance on Kyle Meredith with… below.