English artist Adam Bainbridge, aka Kindness, is returning with a new album. Something Like War arrives on store shelves September 6th through Female Energy.

Bainbridge’s third studio effort follows Otherness in 2014. Its 13 tracks include two previous singles, the Robyn-assisted “Cry Everything” and “Lost Without” featuring Kelela and Seinabo Sey. The album boasts a second Robyn collaboration, “The Warning”, as well as additional contributions from Alexandria, Cosima, and Nadia Nair.

To coincide with today’s announcement, Bainbridge is sharing “Hard to Believe”. The new offering sees both Mercury Prize-winner Sampha and R&B singer Jazmine Sullivan dropping in to lend vocals. 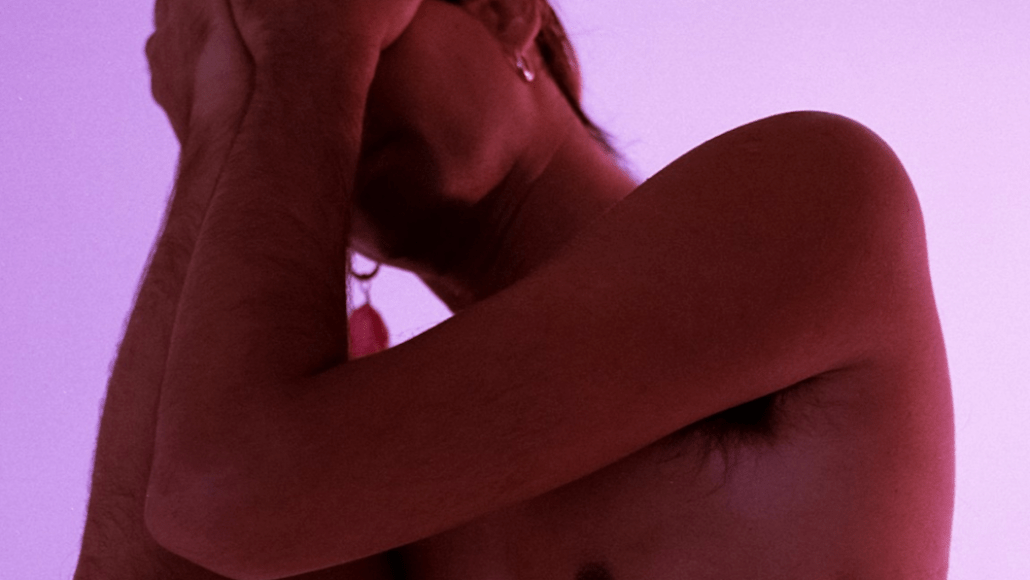