Origins is a recurring new music feature that asks artists to give listeners a look into the inspirations behind their latest musical creation. Today, Little Boots gives us insight into her new single, “Secret”.

Little Boots will soon return to the dancefloor with her new EP, Jump. Due out August 2nd via Little Boots’ own On Repeat Records, the effort was produced by American disco-house legend Cyril Hahn.

Picking up where last year’s Burn left off, the forthcoming release finds the English singer-songwriter heading even further back into the club. It goes even deeper than that, though, as the EP chronicles Little Boots’ relocation to her new Los Angeles home and charts her globe-trotting adventures as a DJ.

That much is already apparent on the EP’s lush and vibrant first single “Secret”, which was produced by Jordan Reyes. It’s a throbbing track loaded with all the sensual mystery its title suggests it should have. Take a listen below.

When you’ve dried yourself off from all that dancing, take a look at Little Boots’ Origins of “Secret” below.

“Secret” was a track that came together very quickly. I wrote it in a day with producer Jordan Reyes, who had this amazing bass line that felt so catchy and immediately reminded me of Kylie’s “Slow”, but taken into the club. I wanted to follow that kind of minimalist approach to a pop song, really keeping it focused on the baseline and allowing the song to breathe, focusing on a couple of key hooks.

The feel of the track and the EP in general was inspired by my recent DJ sets and so many great female/femme producer DJs and artists I’ve been listening to lately, like Yaeji, The Black Madonna, Peggy Gou and acts like Smerz. I wanted to play around with different vocal textures, not just singing but also speaking, whispering and pitching my vocals down. 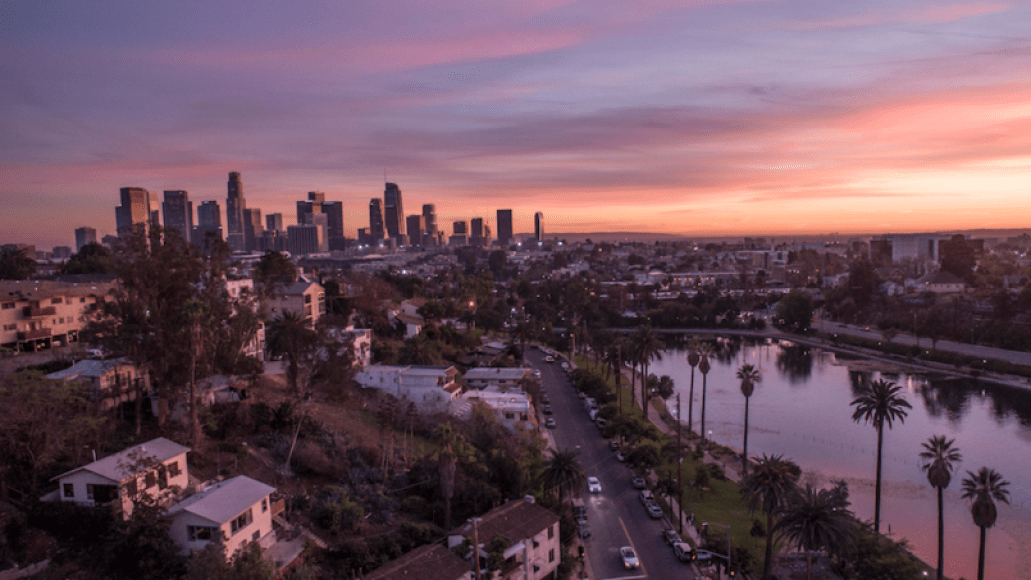 The lyrical concept came from conversations with friends around dating in LA, how much you should reveal and how much to hold back especially on first dates. There is a theory that the more you ask questions about another person and hold details about yourself back the more power you hold in the conversation, and the more the other person will feel flattered and open up. So secrets can be powerful, but there is only so far you can get if you approach situations like this, and to really to have a meaningful connection with someone at some point you have to let your guard down and allow yourself to also be vulnerable. 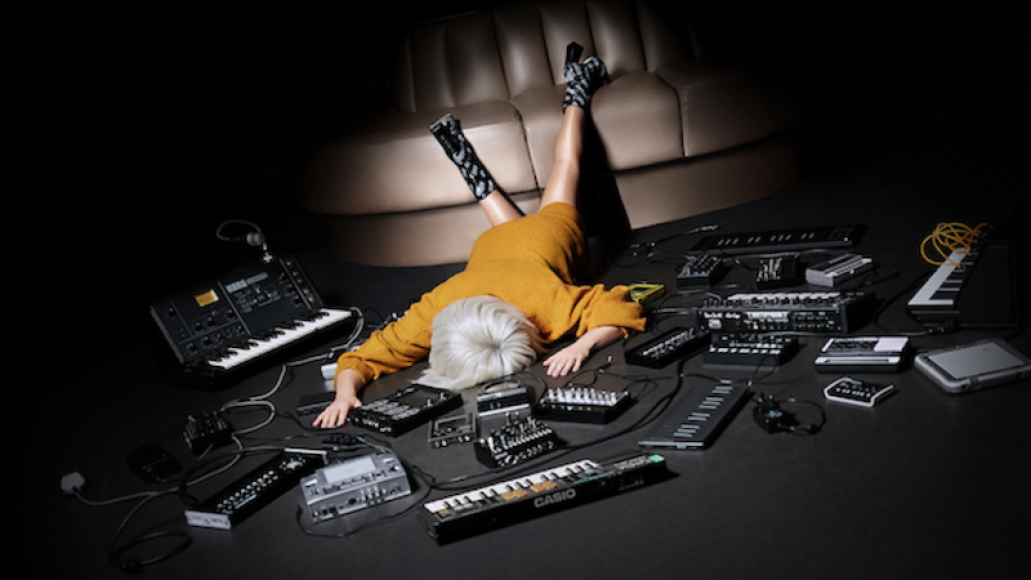 The artwork for this track and the Jump EP was inspired by a viral trend initially across Chinese social media where rich kids and influencers posed falling out of their cars or houses with all their wealth displayed around them using the #flauntyourwealth and #fallingstarschallenge hashtags. This then spread to imitations with people flaunting other things like food or shoes or tools for their work… the images created were so striking and I find the whole craze equally fascinating and disturbing and had the idea of creating my own version in a club with the tools I use to make music. I explained to photographer and long time collaborator LucreciaTaormina and she immediately loved the idea, and executed it brilliantly.