Two years ago today, Lorde released her second studio album Melodrama. On the anniversary of its release, the New Zealand pop icon issued a statement on Instagram, celebrating her growth since 2017 and confirming that a new collection is on the way.

In her Instagram story, the “Royals” singer thanked fans for their support. She also spoke about her maturation since Melodrama. She explained, “I was such a baby making that work, lots of emotions and learning so much all the time. Feels like I’ve grown a lot since then, i’ve been to antarctica, i have a dog now and a cat and i can bake break and cook dinner and keep plants alive etc.”

She also touched on the process of making Melodrama, “The day it came out i did a jigsaw puzzle all day in my hotel room in NY. I felt so emptied, i didn’t really know yet that you make a record and get filled up, and then releasing it empties you.. and slowly fills you up again.” To close the note, she added, “Third one in the oven.” 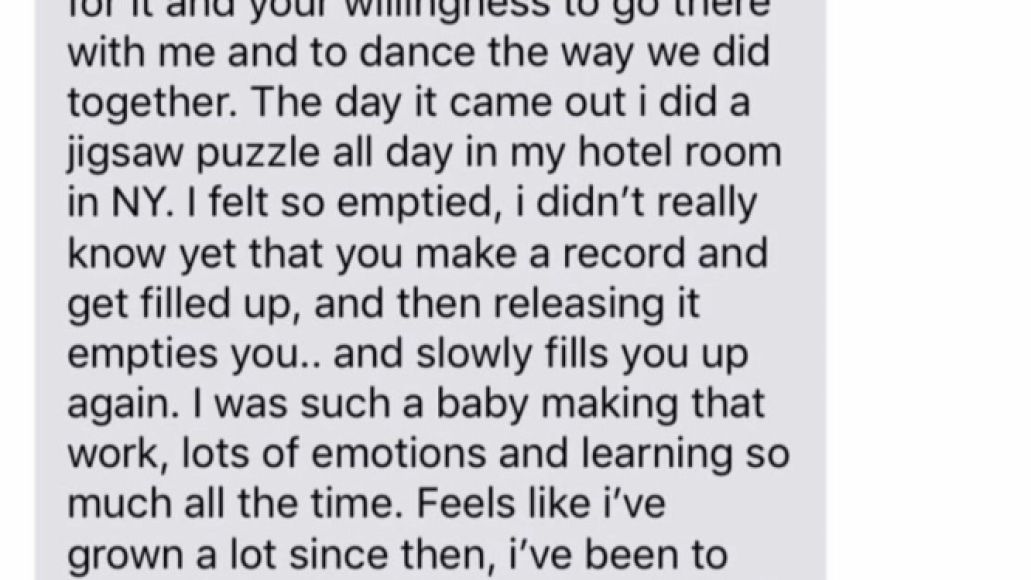 Lorde’s confirmation of a third record comes on the heels of last fall’s newsletter. In the announcement, she was noted she hadn’t “started properly on the next record yet” but was brainstorming and teaching herself to play piano.