In anticipation of the release, he’s shared the album’s lead single, “Wounded Brightness”. It’s a quiet, lush, mesmerizing song that turns an acoustic guitar melody into a bossa nova-like beat. Chimes and shakers can be heard in the background. The real show stopper is, of course, Temple. His voice is both whispery and confident, raspy and smooth, close and distant — essentially placing him alongside other entrancing singer-songwriters like Alexi Murdoch or José González. Listen to it below.

A press release describes the album as being “both the bright pop-hooks of Temple’s work with Here We Go Magic and a thrilling experimental bent with songs looking directly at living within time passing.” It follows up his previous albums A Hand Through the Cellar Door, Good Mood Fool, Don’t Act Like You Don’t Care, and Blast Off Through the Wicker as Art Feynman.

Below, take a look at the album artwork as well as the tracklist, which spans 12 tracks and has one of this year’s best song titles: “200,000,000 Years of Fucking”. 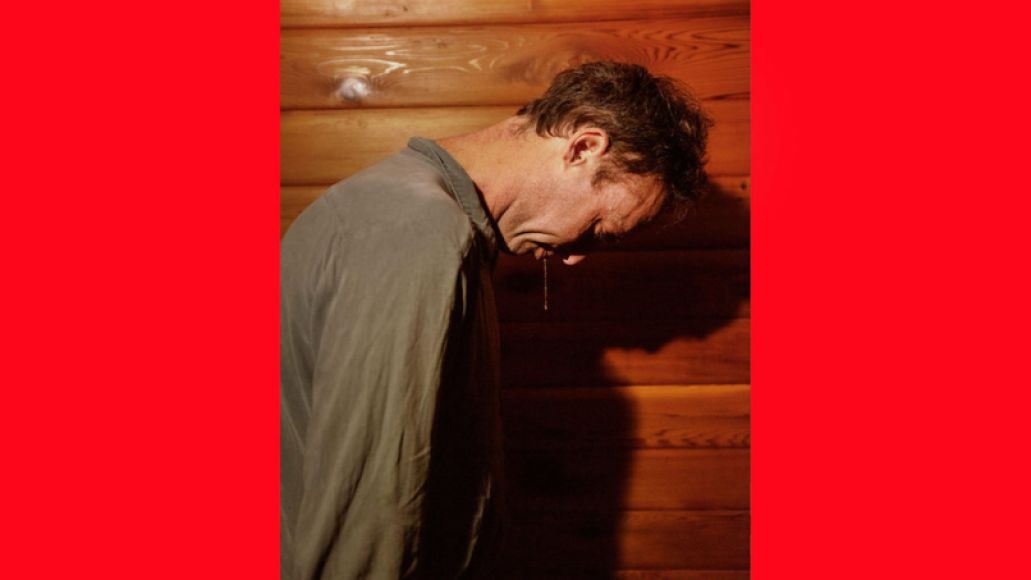 Luke Temple has also announced an upcoming tour, including dates in Brooklyn, Chicago, Toronto, and Philadelphia. He will be playing with Meernaa at each date. See the full itinerary below.