The origins of Rubberband date back to the mid-1980s following Davis’ departure from Columbia Records. In October of 1985, he entered Los Angeles’ Ameraycan Studios with producers Randy Hall and Zane Giles. As a press release notes, “the musical direction Davis was taking during the sessions marked a radical departure, with the inclusion of funk and soul grooves [and] with plans to feature guest vocalists Al Jarreau and Chaka Khan.” Eventually, the album was shelved and Davis went on to record Tutu, which was released in 1986.

Now, after 30 years, Rhino Records is set to give Rubberband its own proper release. The album was recently completed by original producers Hall and Giles along with Davis’ nephew, Vince Wilburn, Jr., who played drums on the original sessions for the album in 1985-86. Additional contributors included Ledisi and Lalah Hathaway.

Rubberband was previewed earlier this year via a four-song EP released for Record Store Day. The full 11-song set will be available digitally, on CD, and as a double vinyl beginning September 6th.

In anticipation, take a listen to the opening track, “Rubberband of Life”, and a few different variations below. Also, check out the album’s artwork, which is an original painting by Davis. 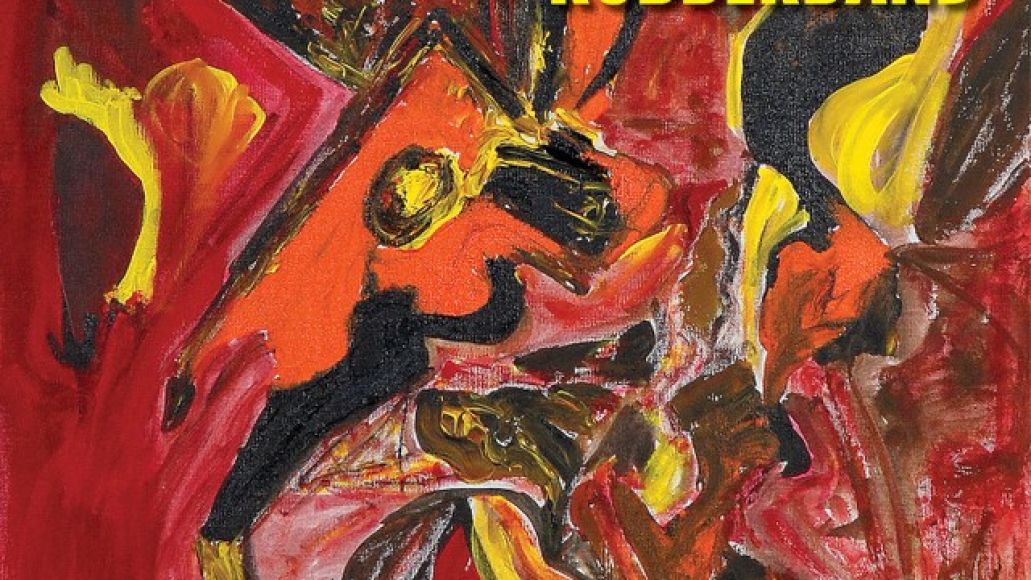 Lost Miles Davis album, Rubberband, to be released in September