Without a doubt, Noël Wells has an impressive resume. Last fall, the actress, writer, filmmaker, and comedian added musician to her running list of titles, releasing her debut single “Sunrise”. Now, the former Saturday Night Live performer has announced she will release her debut album, It’s So Nice!, on August 30th, and shared a new single, “Sad Girl Blues”.

The collection bends genres, offering a mix of folk, pop, alt-country, and psychedelic rock that are held together with her emphasis on songwriting. Through It’s So Nice!, Wells explores the loss of innocence, heartbreak, and self-autonomy while reflecting on modern culture. As a statement describes, it’s “an anti-political diary that calls for acts of rebellion, albeit it in subversive and poetic ways.”

“When I first started, I honestly thought I was just going to make an album of moody ‘Sad Girl’ songs… While the goal was to make every song worth listening to, this to me is really about the story as a whole. It’s almost like each song is chapter of a book that reflects this particular time in my life that I think anyone can relate to, about navigating cultural and psychological nightmares and making something beautiful and fun out it. My dream is for people to jump in and enjoy the ride and listen all the way through.”

To preview the record, the Master of None actress has also released a new single “Sad Girl Blues”. Written in spring of 2017, Wells explained, “It’s an anthem I hope everyone can sing… At the core it’s a song about a woman divided against herself, trying to reclaim the disowned aspects of her psyche, knowing none of us can do it alone.”

Listen to “Sad Girl Blues” below, and pre-order It’s So Nice! here. 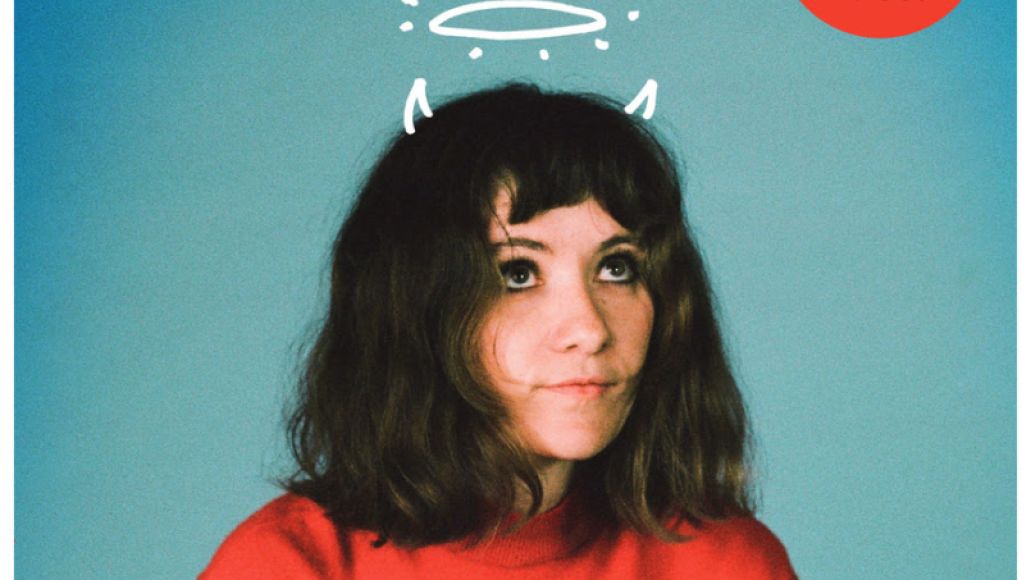