While we all await a proper follow-up to The Hope Six Demolition Project, PJ Harvey has spent her time contributing to visual media projects. There was her recent score for a stage production of All About Eve, which followed last year’s song “An Acre of Land” from the British thriller Dark River. Now, the inimitable artist is back with six new tracks as part of the soundtrack the Channel 4 mini-series The Virtues.

Created by Shane Meadows, The Virtues tells the story of Joseph (Stephen Graham), a man coming to grips with his identity as he uncovers repressed memories and seeks revenge. Speaking of contributing the new music for the series, PJ Harvey said in a press release,

“I am so happy to have provided the original music for this extraordinary and powerful new drama by a director I have admired and followed all my life. Shane has a unique directness and sensibility to his work which I am drawn to and aspire to in my own work, so our collaboration was open and trusting. I sent Shane ideas as demos for him to try out as he edited and let him choose what he used and where to greatest effect. In the end we both loved how the demos worked so left them as they were, again adding to the raw beauty of the piece.”

Harvey previously released the soundtrack single “The Crowded Cell”, and below you can stream the rest of her contributions to The Virtues: “Prayer”, “Submerge”, “Death”, “The Lonely Wolf”, and “Subterranean”. Other tracks on the OST come from Aphex Twin, Lisa Hannigan, Set Fire to Flames, and MONO. 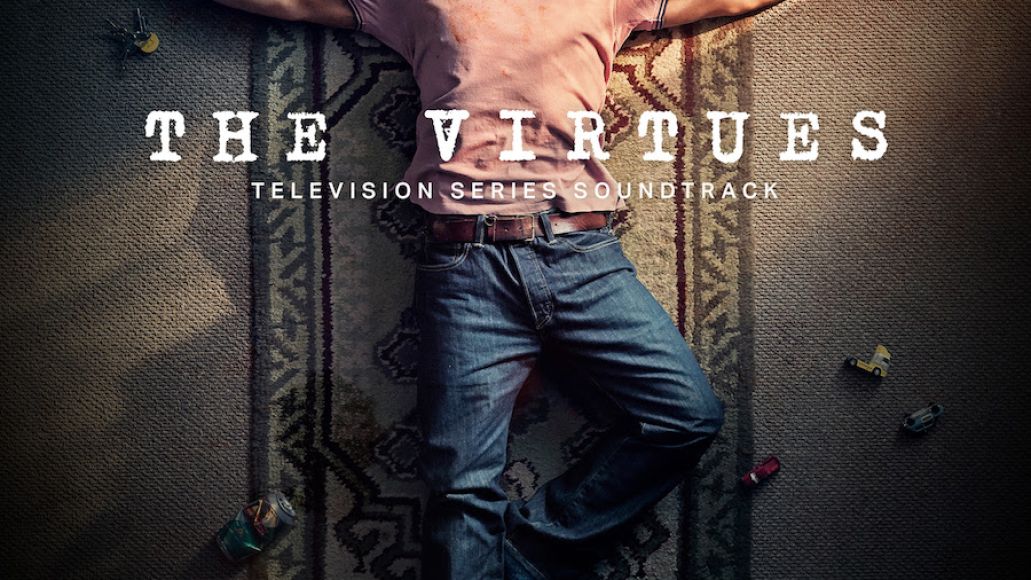 Harvey has also shared the video for “The Crowded Cell”, which features VHS-shot footage of Lee Pepper as the younger version of Joseph. Watch that below.