The following feature was originally published in March 2017, and was last updated in June 2019.

If you ever need a solid example of what a truly eclectic filmmography looks like, consider the case of Oscar winner Danny Boyle. Ever since Shallow Grave blindsided audiences in 1994, Boyle has dedicated himself to reinvention with every passing feature, jumping from genre to genre and reinventing each one along the way. Whether it’s horror, sci-fi, Bollywood melodrama, “drug films,” survival stories, biopics, or family films, Boyle’s hyperkinetic style and exhilarating visuals make for an oeuvre that’s always distinct, challenging, and decidedly unlike anything else you’ve seen before.

(Interview: A Morning with Danny Boyle)

As Boyle pairs himself with the Fab Four through his new musical dramedy Yesterday, we’ve decided to walk back through his 20+ years of exciting output and return to the interesting experiments, the memorable digressions, and the handful of all-time greats that the filmmaker has left for audiences. (Unfortunately, after much discussion, we decided to omit the opening ceremony of the 2012 London Olympics, one of Boyle’s most lavish directorial outings and certainly the only one of his works in which Daniel Craig parachutes out of a plane with a stuntman dressed as the Queen.) We’ve dissected the music, the locations, the unforgettable shots, and anything else we could think of to honor one of modern cinema’s most unconventional voices. So kick back, relax, and choose life. 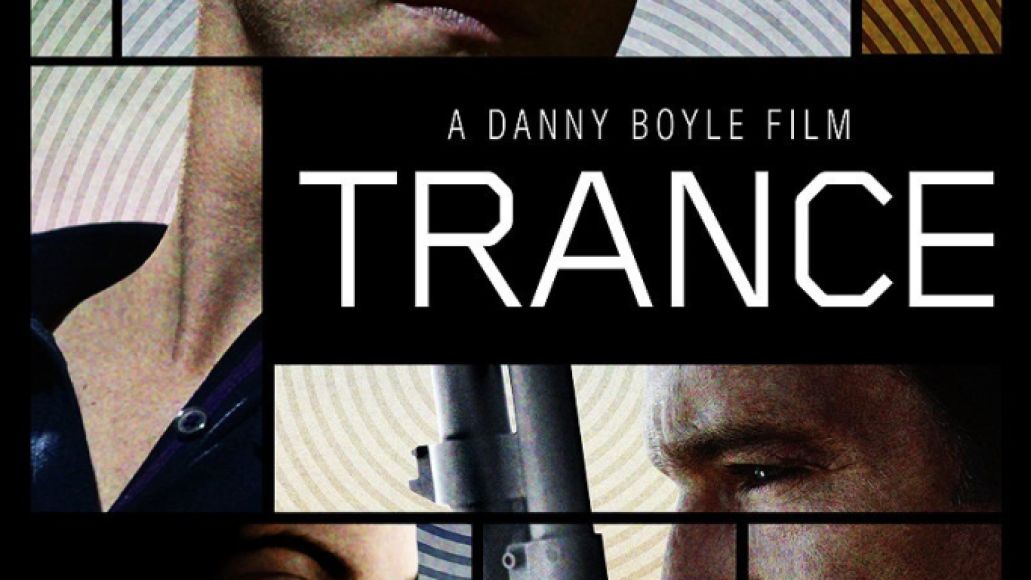 Where the film really fails Boyle is the script; written a decade earlier by British TV writer Joe Ahearne and spiced up a bit by Trainspotting’s John Hodge, Trance feels noticeably like a film whose director has been sitting on the script for years, waiting for a slow period to crank it out. Its mind-bending crime-caper logistics (involving a bevy of secret histories, hidden memories, and several layers of hypnotism) feel out of place and tone-deaf, and even Dawson’s amazing performance can’t wipe away the stink of objectification on her character. The cartoonish, ridiculous climax, featuring flaming cars flying into the river (and into McAvoy) also comes out of nowhere, leading to a head-scratching denouement that’s too clever for its own good. As a stylish trifle, Trance is diverting enough, but as this list indicates, literally every other Boyle film is better. Feel free to skip it. –Clint Worthington

Ranking: Every Danny Boyle Film From Worst to Best