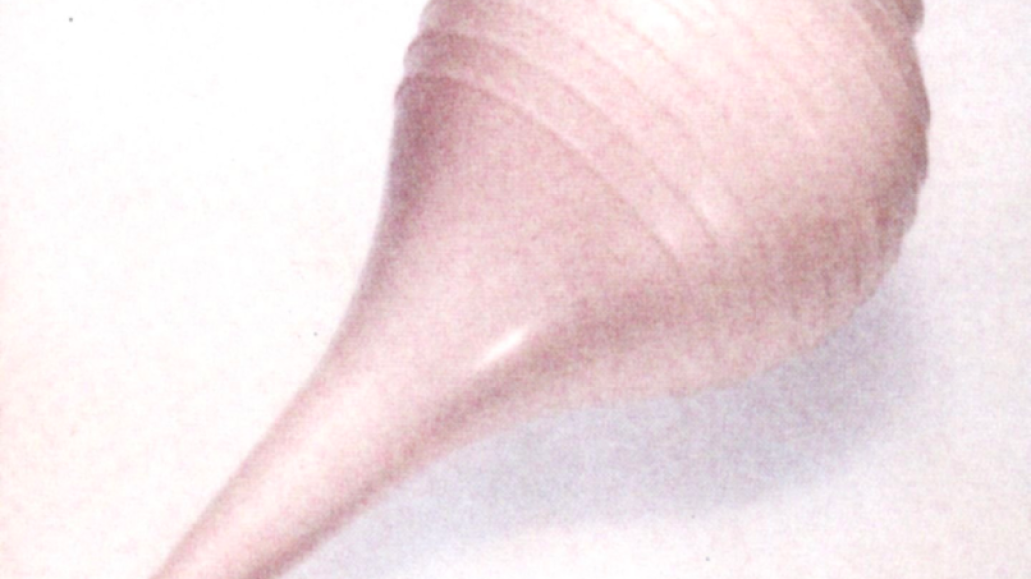 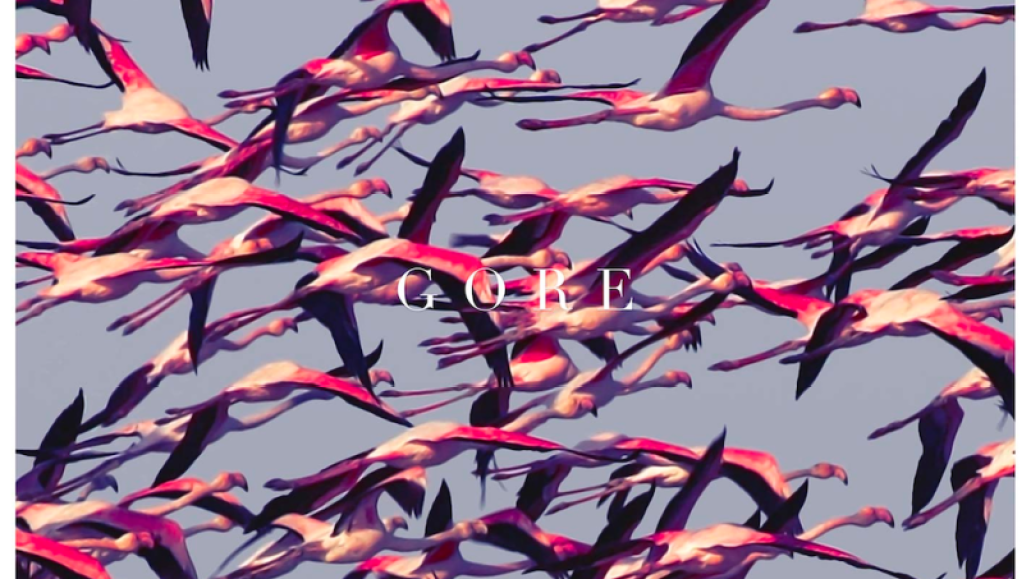 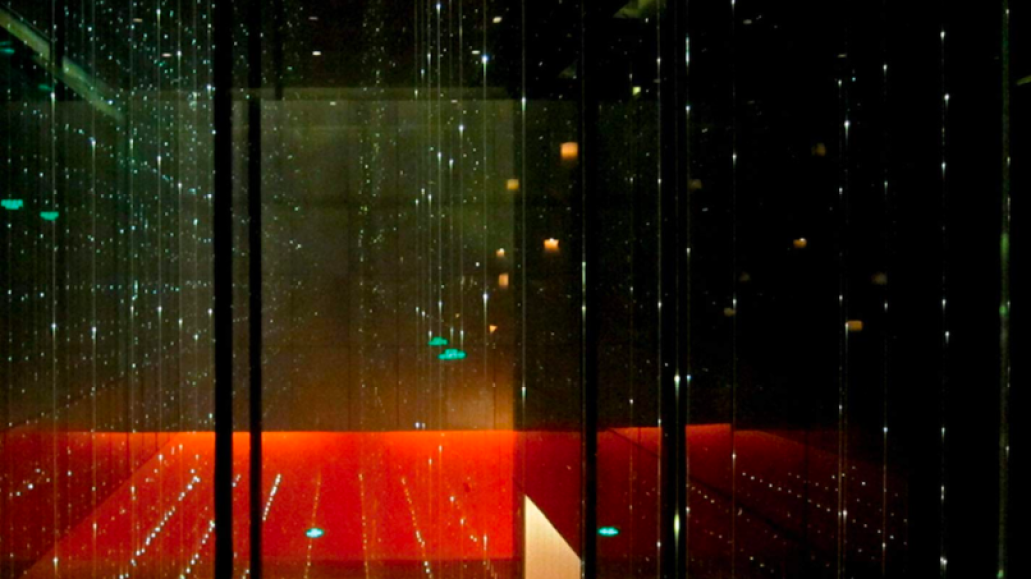 Back to School of Thought: Some of you may be surprised to see this record, which won Album of the Year at some publications, so low on our list. This has more to do with narrative than with quality; after all, aside from those bottom two entries and the #1 spot, the rest of Deftones clusters tightly when regarding the quality of compositions, production, performances, and sequencing, all the standard rubrics for best records. But what those other records in the body have that Koi No Yokan doesn’t is some great story behind it. There is a young band soaring past their peers and becoming legends in the process, the early experiments to broader horizons and the amazing comeback following the tragic loss of a beloved and necessary bandmate. Koi No Yokan has none of that: it is, simply, the summation of the lessons prior delivered very competently.

Granted, this is precisely why it is so highly praised outside of the realm of a ranked discography list like this. It is certainly a wonderful record, merely one less necessary to telling the overall story of Deftones. On a sonic end, it is perhaps the only record able to hold a candle to White Pony, and to many it holds a dear place in the broader body of work, but despite its remarkable balance of the constituent elements of Deftones sound, the lack of that little extra narrative push makes it fall ever so slightly behind its peers.

In the House of Fly: Most of Deftones back half of their discography is devoted to exploring subtleties, expanse and lushness of post-metal, which makes the leather-clad metallic Depeche Mode vibes of “Leathers” the necessary shot to the heart a record like Koi No Yokan needs to hang together. One of the few that can stand up to the anthems of their early career. Just try not to scream along to it.

Be Quiet for Now: “Goon Squad” takes the fall this time. There’s nothing immediately wrong with the track and it fits well in the tracklist, but ultimately provides little that the other tracks don’t. It’s a mood piece, which is a fancy way of saying filler, and even when filler doesn’t do anything wrong, the act of not contributing a meaningful additional emotional contour to the record notches it safely below the others. — Langdon Hickman

Pick up Koi No Yokan here. 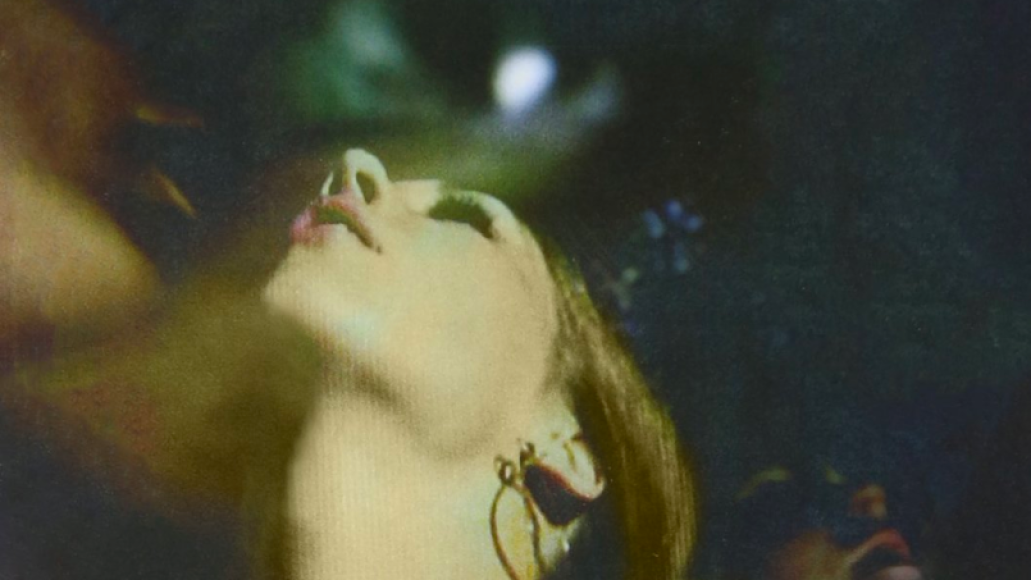 Back to School of Thought: By this point, the friction between Chino Moreno and his bandmates was at an all-time high, thanks to Moreno’s then habit of not finishing things, a tendency that dramatically impeded forward progress on Saturday Night Wrist. Moreno would go as far as to forego working with producer Bob Ezrin, opting instead to record his parts separately from the rest of the band.

Upon the album’s release, Stephen Carpenter and the late Chi Cheng were so open about their residual frustration with Moreno that the public swipes they took at him were nearly as entertaining as the album itself. We also got Moreno’s retort, right there on album opener “Hole in the Earth”, where the dejected singer voices his feelings of betrayal and laments how his bandmates were once his friends.

Strangely, Saturday Night Wrist hardly sounds like a portrait of a band falling apart. In drastic contrast to its far gloomier self-titled predecessor, several of the songs on Saturday Night Wrist have a looser, brighter — even upbeat — disposition, while the band at least sounds unified venturing further from its established sound than it has on any record before or since.

If hearing Deftones push guitars to the background in favor of synths and melodies isn’t your idea of a good time, this isn’t the album for you, but Ezrin’s fresh perspective was arguably just what the doctor ordered: the tribulations behind Saturday Night Wrist would help the band reconcile its internal differences and galvanize Moreno’s follow-through reflex as he entered a prolific period juggling Deftones output with side projects like Crosses and Palms.

In the House of Fly: “Cherry Waves” portrays a band that could be as melodic and dreamy as it wanted to be without compromising its edge. Don’t let the sweet melody or wide-open feel fool you: the mix on “Cherry Waves” overflows with detail, with its walking bassline; its trills of clean guitar echoing as if over a vast valley; and its sound effects drenched in reverb. As accessible as it might be, “Cherry Waves” is precisely the kind of impressionistic work that sets Deftones apart as artists.

Be Quiet for Now: If the pacing of Saturday Night Wrist benefits from an instrumental respite, it’s nevertheless a bit too easy to envision “U,U,D,D,L,R,L,R,A,B,Select,Start” as a Team Sleep throwaway that Moreno didn’t bother to supply with vocals. — Saby Reyes-Kulkarni