Red Dead Redemption 2 was an obvious achievement in gaming, but in it own way, it was also a major musical moment. That’s because Rockstar Games were able to lock in new material from the one and only D’Angelo, who delivered his first new song in four years, “Unshaken”, for the game. Now you’ll get to hear that track alongside the rest of the score as Lakeshore Records has announced the official soundtrack release.

Due out July 12th, The Music of Red Dead Redemption 2: Original Soundtrack was produced by Grammy winner Daniel Lanois. The album features big names like Josh Homme and Willie Nelson, who both contributed their own versions of “Cruel, Cruel World”, which were shared back in the fall. Also on the record are Rhiannon Giddens, Daryl Johnson, Rocco DeLuca, Joseph Maize, and Darryl Hatcher.

As a new taste of the collection, take a listen to Lanois’ “Table Top” and DeLuca’s “Crash of Worlds”. Lanois described the latter track as “a defiant mantra of faith and values, preaching balance in the most turbulent of times.” 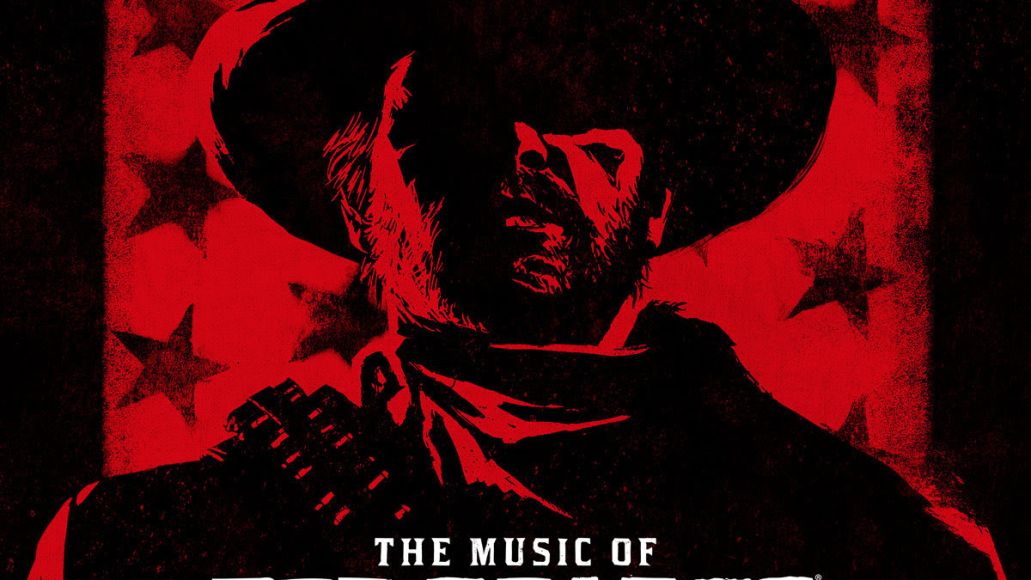