Rick Ross has announced his new album, Port of Miami 2. Additionally, he’s premiered its first single, “Act a Fool”, a collaboration with Wale.

Port of Miami 2 marks the rapper’s tenth overall and follows 2017’s Rather You Than Me. It’s something of a sequel to Ross’ debut record, Port of Miami, from 2006.

Update — Tuesday, July 16th: Ross has officially set August 9th as the release date for Port of Miami 2. It coincides with the 13th anniversary of his debut LP. He’s also shared the album artwork.

The MC announced the new record less than 24 hours ago in a post on social media:

“God is the greatest. Port of Miami started me on this journey. It’s only right I bring it back to where it all started. For my day ones to the new ones this album is for you. Tenth studio album. Get ready. Ride with me. It’s time.”

Take a listen to “Act a Fool” below. 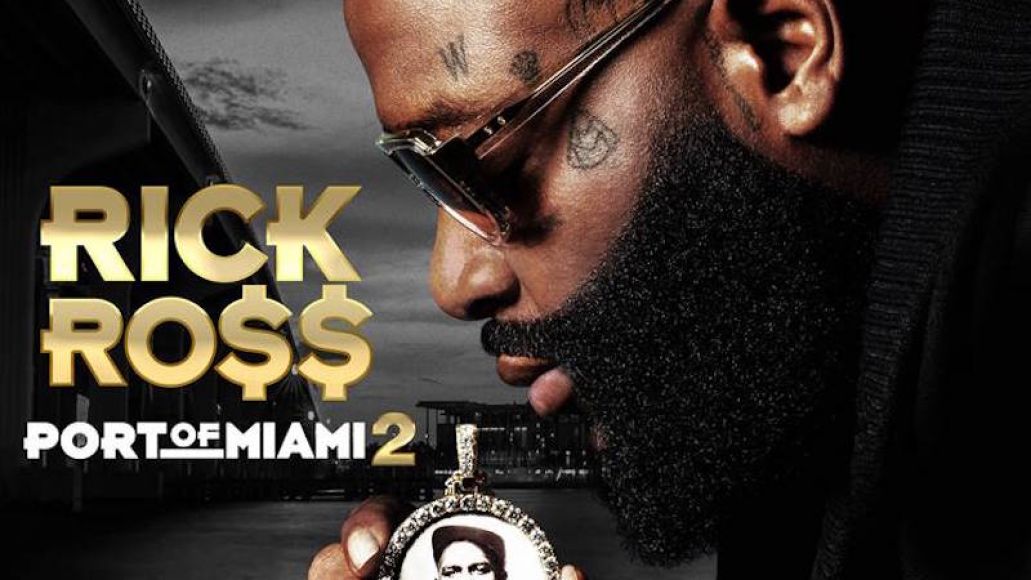 In the time since his last full-length, Ross has contributed to Pusha T’s Daytona, Denzel Curry’s ZUU, and Championships from Meek Mill. He recently joined Drake on the post-NBA Finals track “Omertà”.