It’s time to go back to Hawkins. Next week, Netflix will debut season three of the smash hit Stranger Things. Ahead of the show’s premiere, you can get into the creepy ’80s vibe of it all by listening to S U R V I V E’s Kyle Dixon and Michael Stein official score. Out digitally today, you can stream the 41-track effort below via Spotify and Apple Music.

The electronic duo provided the score for the previous two seasons of Stranger Things. This time around, however, they set out to create a collection of music that could stand on its own outside of the Starcourt Mall. As Dixon and Stein explained in a statement,

“With the Season 3 soundtrack, we’ve made an album that doesn’t feel like a ‘score’ necessarily, but one that feels more like a stand-alone record than a collection of brief cues. We’ve incorporated the main narrative elements of the series and stayed true to the original sound. While at the same time expanding on our musical palette — we often pushed it to the limit. We’ve really made an effort to curate this album to showcase the moments we think are really special.”

(Read: A Guide to All the Stranger Things 3 Merch and Promotions)

A handful of tracks, A handful of tracks from the score were released in advance, including “Starcourt”, “The Ceiling Is Beautiful”, “It’s Just Ice”, and “Aftermath”. A physical release of the Stranger Things 3 score on CD and vinyl is forthcoming. A separate soundtrack featuring classic ’80s tracks used in the show will drop July 5th in digital, CD, and cassette formats with a vinyl release following on July 26th.

For now stream Dixon and Stein’s Stranger Things 3 score below. 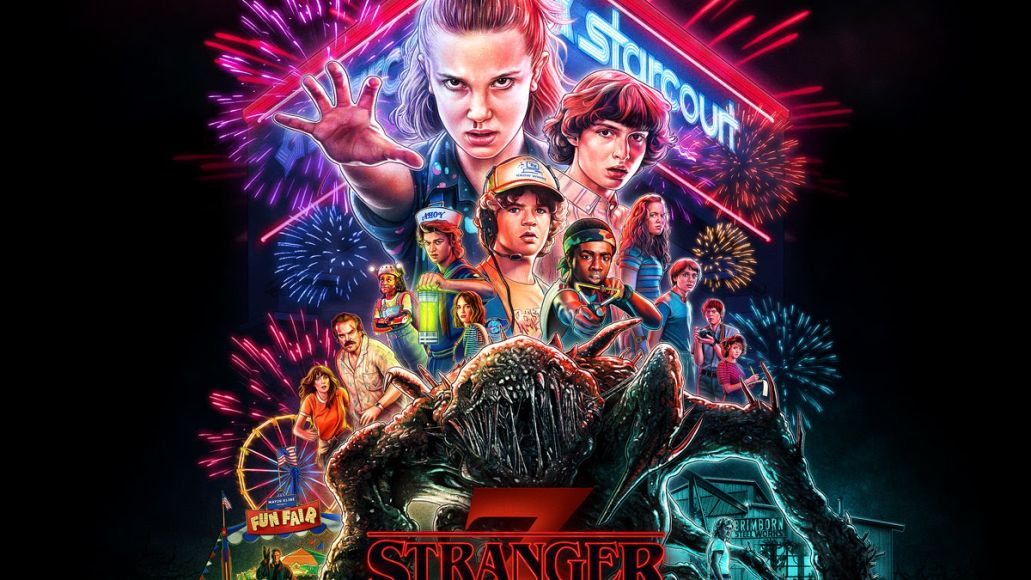