The Monterey cypress tree that inspired Dr. Seuss’ classic The Lorax has fallen over.

Located in the Southern California city’s La Jolla neighborhood, the tree stood for nearly 100 years before toppling over last Thursday.

“It’s an iconic tree, a beloved tree,” San Diego city spokesman Timothy W. Graham told the Sacramento Bee. The cypress, which was in otherwise good condition, has been removed from the site, but the city is “looking to salvage it somehow.” 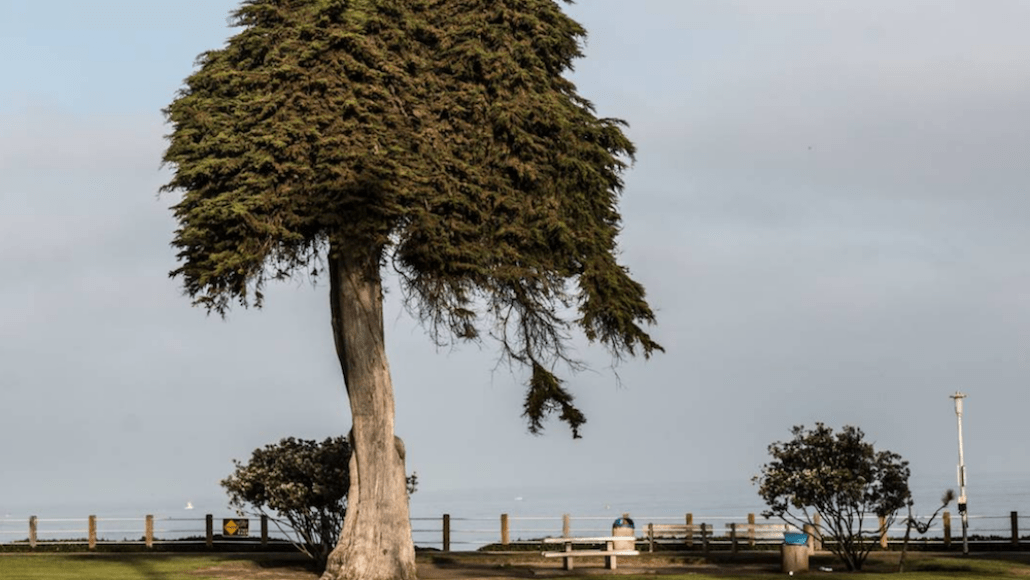 A resident of La Jolla for more than four decades, Dr. Seuss modeled his colorful Lorax Truffula trees on the fallen cypress. The children’s story itself comments on the importance of caring for the environment and fighting the corporate forces that threaten nature. In the 1971 book, the titular character proudly declares, “I am the Lorax. I speak for the trees.”

“The Lorax came out of me being angry,” Dr. Seuss once said. “In The Lorax I was out to attack what I think are evil things and let the chips fall where they might.”

In 2012, Universal Studios released an animated feature film based on the book. Revisit a trailer below.

The cypress tree news comes a few months after England’s Ashdown Forest, the inspiration for Winnie the Pooh’s Hundred Acre Wood, was ravaged by fires.

Tree that inspired Dr. Seuss' The Lorax falls over