Sheer Mag have detailed a new album, A Distant Call, to follow up their 2017 debut LP, Need to Feel Your Love. What’s more, the pop-punk act are previewing the forthcoming collection with lead single, “Blood From a Stone”, and have announced an extensive roster of North American and European tour dates for the fall.

Due out on August 23rd via Sheer Mag’s own label, Wilsuns RC, the group’s sophomore effort merges the personal with the political. Presented almost as a concept album, the narrative arc draws on frontwoman Tina Halladay’s past life experiences when she was broke, newly single, and dealing with the death of her father.

As Halladay explained, “We’ve been waiting to write these songs since we started the band and we were able to take these experiences and build a story out of them.”

However, underneath the narrative of with A Distant Call, Sheer Mag also makes a subtle argument for socialism. Explained guitarist and lyricist Matt Palmer, “We’re talking about how late capitalism alienates and commodifies whatever is in its path without using the term ‘late capitalism.'” After the album’s protagonist acknowledges her pain and decides to move forward, the end of the record recognizes that the system and rich politicians are more in control of her life than she is.

To support the new LP, Sheer Mag has released lead single “Blood From a Stone”, which sets the tone of the entire release. As the first song on the record, it kicks off the narrative, offering up pretext from Tina’s life a few years ago. Take a listen for yourself below. 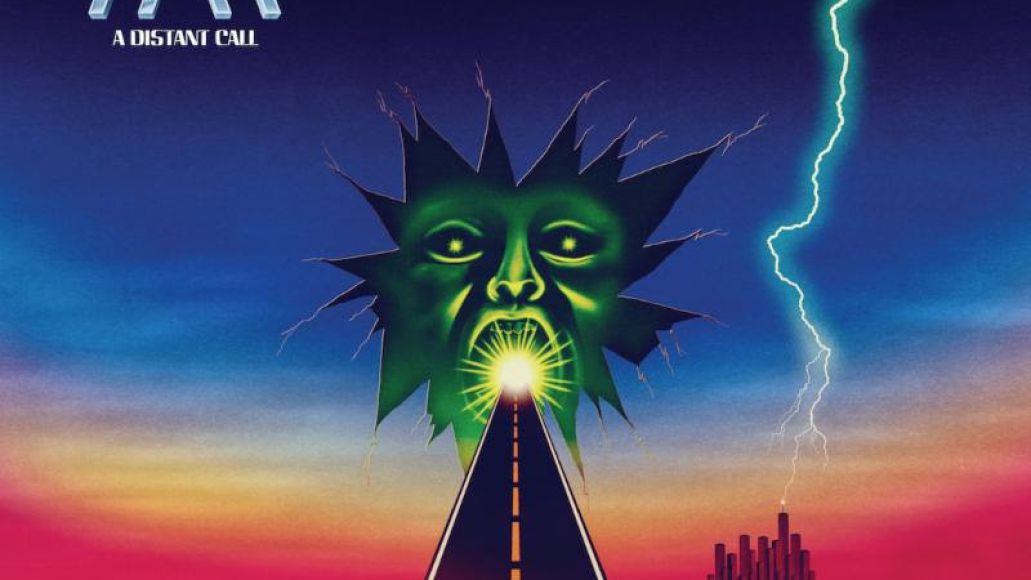 To support A Distant Call, Sheer Mag has announced an expansive fall tour, which spans North America, Europe, and the United Kingdom. After the group’s West Coast run during the summer, the band will pick back up at the end of August with a series of shows across the United States. After the USA leg ends in mid-October, the group will celebrate the weeks surrounding Halloween touring in Europe. Check out the full itinerary below.