Spoon are one of the greatest indie bands ever, and they’ll prove as much with their next release. The Austin favorites have announced a greatest hits collection called Everything Hits at Once. Due out July 26th via Matador Records, the collection will feature 12 of their best tracks, plus a brand new song called “No Bullets Spent”.

The band’s catalog is full of highlights, and Everything Hits at Once succeeds at the seemingly insurmountable task of shinning the spotlight on their best work. Of course, the track from 2001’s Girls Can Tell that gives the compilation its title is present, as are cuts from 2002’s Kill the Moonlight (“The Way We Get By”), 2005’s Gimme Fiction (“I Turn My Camera On”, “I Summon You”), 2007’s Ga Ga Ga Ga Ga (“You Got Yr Cherry Bomb”, “Don’t You Evah”), and more, right up to 2017’s Hot Thoughts (“Hot Thoughts”).

Said frontman Britt Daniel in a statement, “It’s a small collection trying to cover a lot of years, but I hope it does what The Singles record by the Pretenders or Hot Rocks did for me — cover a lot of ground and then if you want to find out more, you can find out more.”

Closing out the album is “No Bullets Spent”, Spoon’s first new music since Hot Thoughts. Bands tossing a new track on a greatest hits collection often struggle to match the stature of their best songs, but this is Spoon we’re talking about — they never fail. With its staccato rhythm and confidently creeping guitars, “No Bullets Spent” is another shot that strikes dead center of Spoon’s target. And, if a press release is to believed, it comes from “recent recording sessions that point to, perhaps, a forthcoming new album.”

“No Bullets Spent” will be available on a limited edition 7-inch single with “Shake it Off” from the A Series of Sneaks era as the B-side. You can only get it via Matador or Spoon’s webstore, or on the band’s tour this summer. They’ll be trekking about with Cage the Elephant and Beck on the “Night Running Tour” for much of the summer, and you can get tickets here.

Below, find the Everything Hits at Once artwork (both digital and physical) and tracklist.

Everything Hits at Once Digital Artwork: 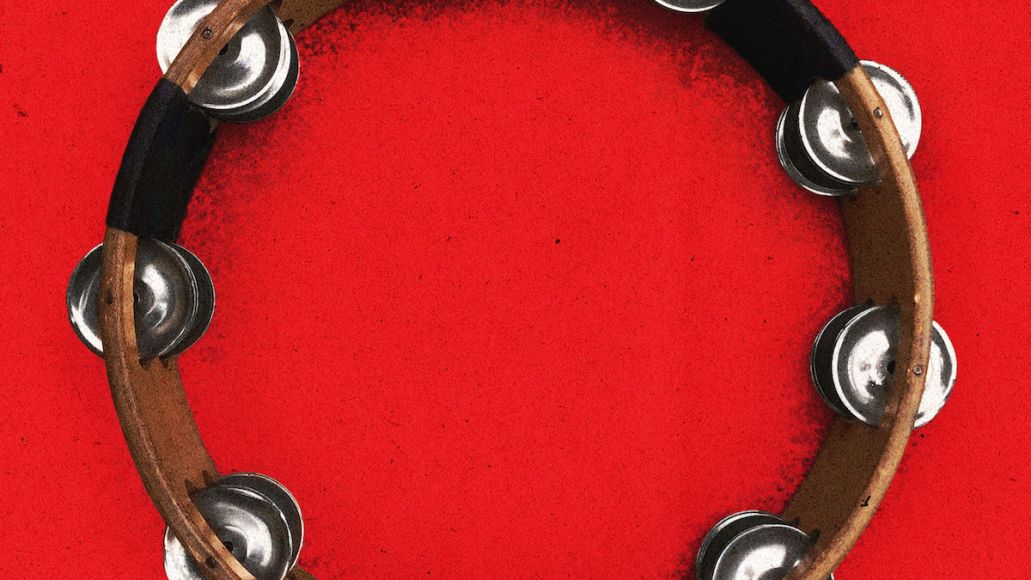 Everything Hits at Once Physical Artwork: 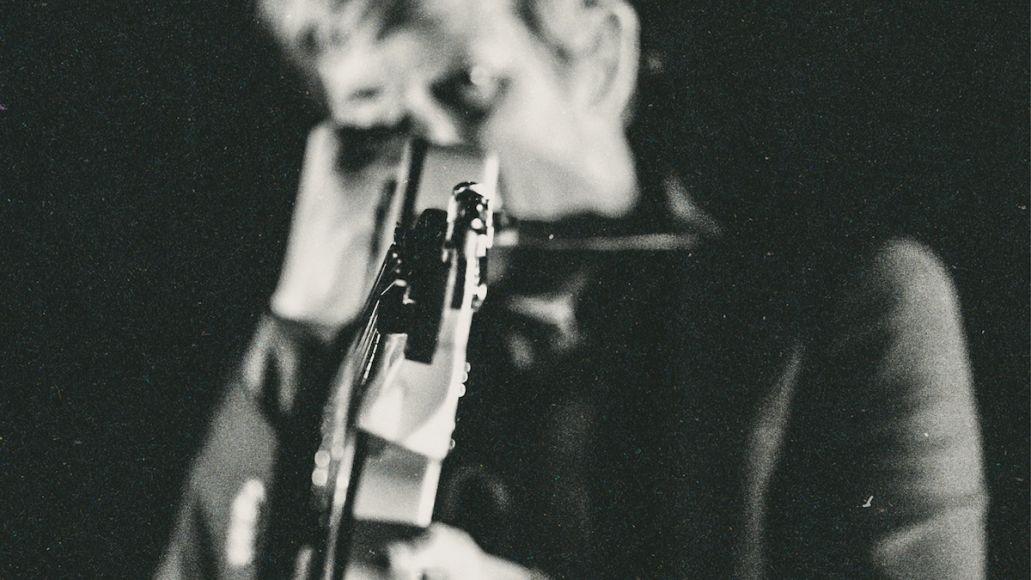